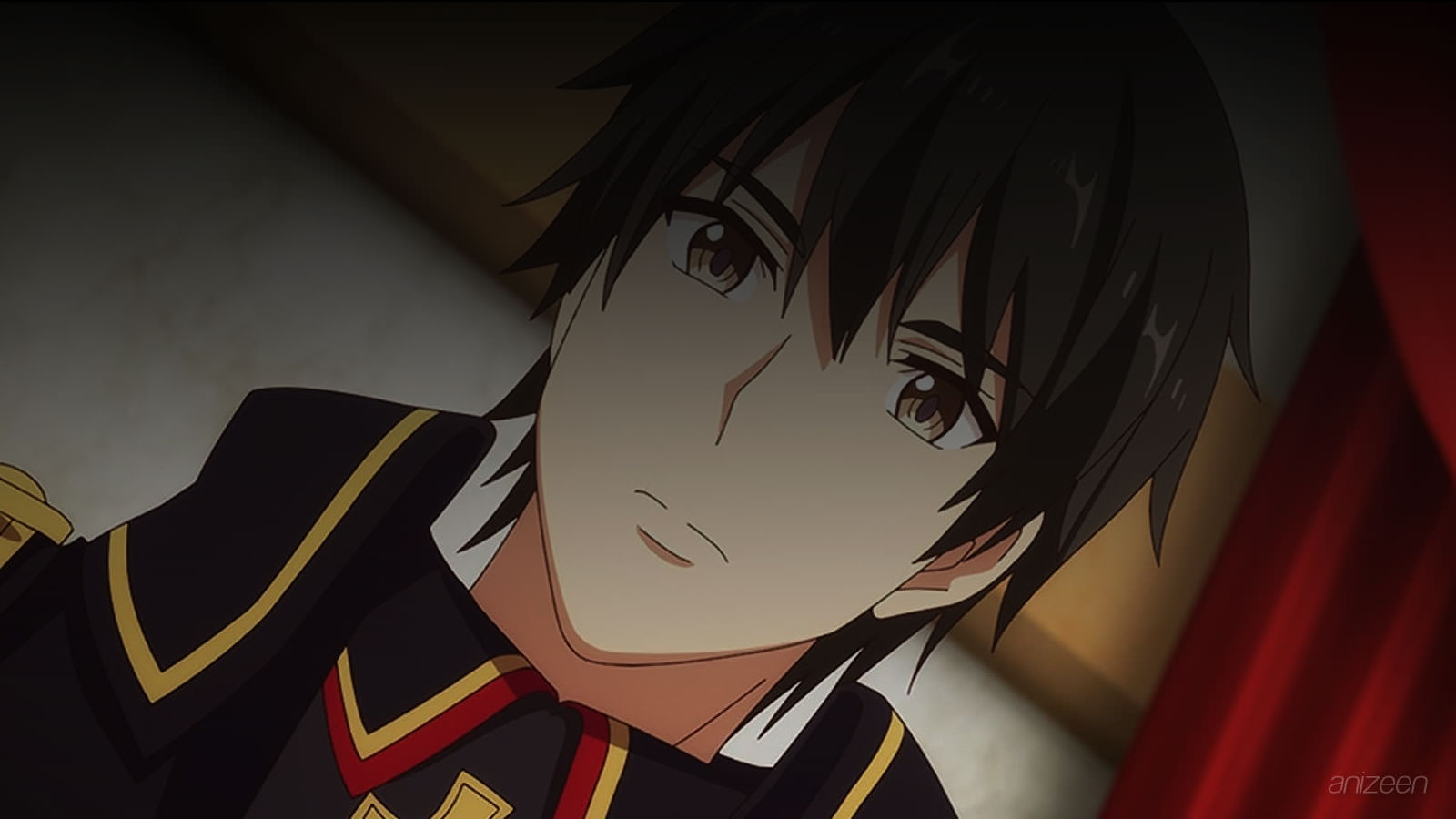 Thanks to his grandfather, Kazuya has been able to grow up in a family environment, and despite having lost his parents, his grandparents granted him a real home.

But life gives a lot, and also takes away from us, when his grandmother died, his grandfather begs Kazuya not to grow alone, to find someone, form a family and protect it.

Later, his grandfather also dies, and at 18 years old, Kazuya tries to concentrate on his university studies and stays out of trouble.

One day, while studying Niccolò Machiavelli, he is suddenly transported to another world. Once there, he is surprised to be able to fluently communicate with the people who have summoned him.

According to the king of Elfrieden, in this world there is chaos, the demon race is expanding its territory in the world and not all kingdoms have been able to contain them.

However, under an extraterritorial treaty, the most powerful kingdom is in charge of fighting, and the rest of supporting the battle with resources.

But in Elfrieden’s case, they have no money, no material resources, and now they have food supply problems. In order not to default on their financial obligations, they have the option to summon a hero and send it as a form of payment.

Kazuya immediately understands that he is in a predicament, and the last thing he wants is to end up in another kingdom as a prize, so he tries to negotiate a deal with the king of Elfrieden and his authorities.

It turns out that Kazuya has more knowledge than many of the king’s assistants, so he decides to offer him a series of reforms to allow the kingdom to regain its strength and pay its obligations, in exchange, they will allow him to stay in Elfrieden.

It doesn’t take long for the results to show up, the king decides that Kazuya is a better choice than him in power and resigns the throne in favor of him. Even more, he tells Kazuya that from that moment on he is engaged to his daughter, Liscia, who is fighting on the front lines.

Kazuya has achieved his goal of not being handed over to another kingdom, but instead ends up in an Elfrieden that has clear economic problems, and even worse, his army is divided by regions and magical powers, and at the head of each force there are three very different characters leading, and they are angry about his designation as king.