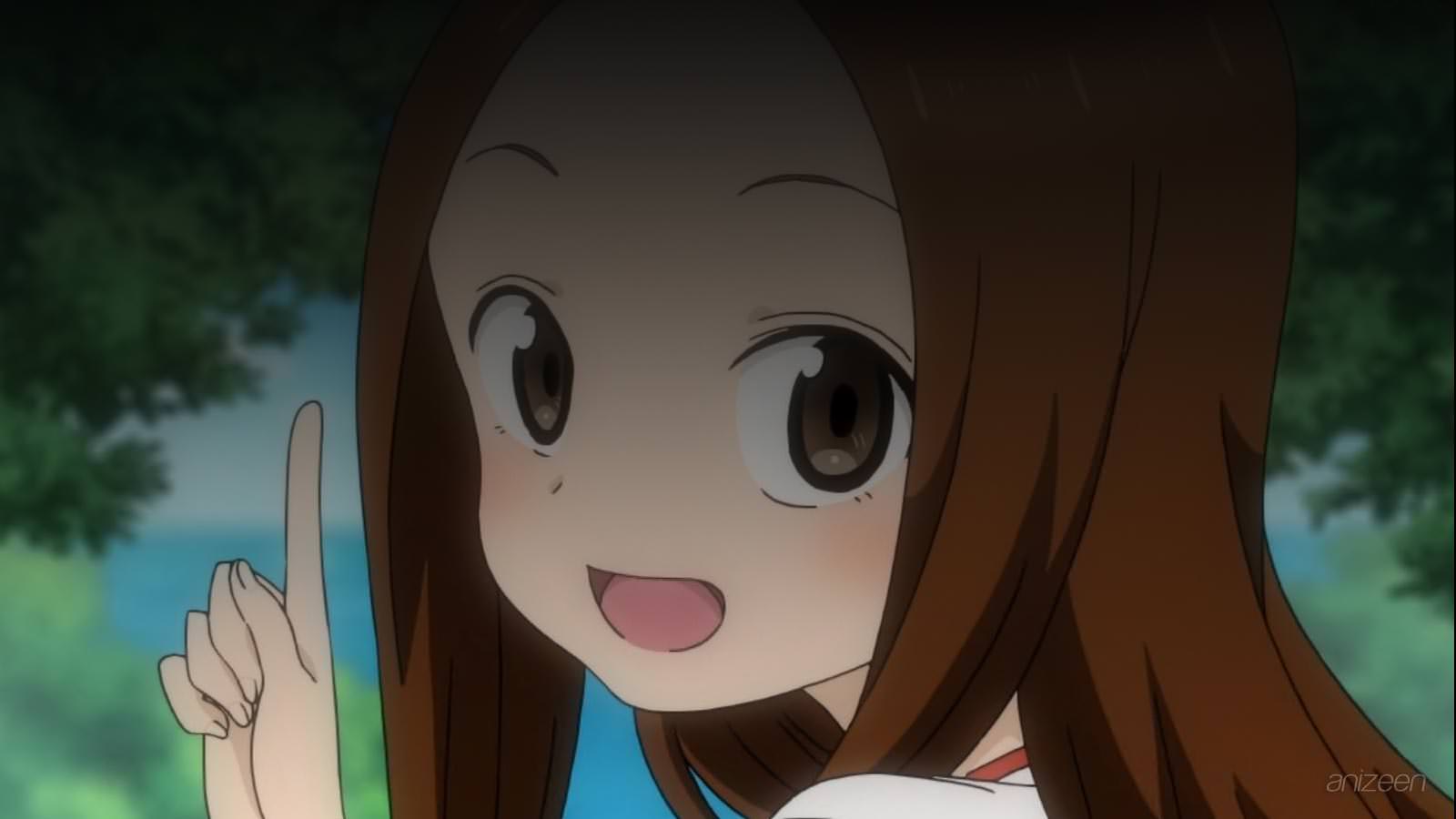 Ahh… life, and specially life as a teenager. It is not easy for any of us… however, for Nishikata is a bit more complicated at times.

As a teenager, girls tend to be pretty much ahead of boys… maybe it happens all life long, but at this tender age, they can be scary.

Nishikata knows better, Takagi sits next to him, and she is determined to make his life miserable. He tries his best on a daily basis, but he cannot embarrass her, nor blush at all.

One day, Nishikata plans a simple prank, but Takagi seems to be one step ahead, she seems to struggle with her pencil box, asks him for help and a surprise comes out scaring the boy in the middle of the English class.

He screams loud enough to draw the teacher attention, in the meantime, Takagi laughs, trying to control herself.

Anything is possible for Takagi, and Nishikata is incredibly nervous around her, he tries to act brave, but the girl knows how to deal with him relentlessly.

As soon as this happens, he usually gets flustered, and ends up in trouble. Deep inside, he wishes to make fun of her, but sometimes he seems to look after her for some recognition.

Moreover, the feeling seems to be the same just the same with Takagi, however, she loves making him her victim.