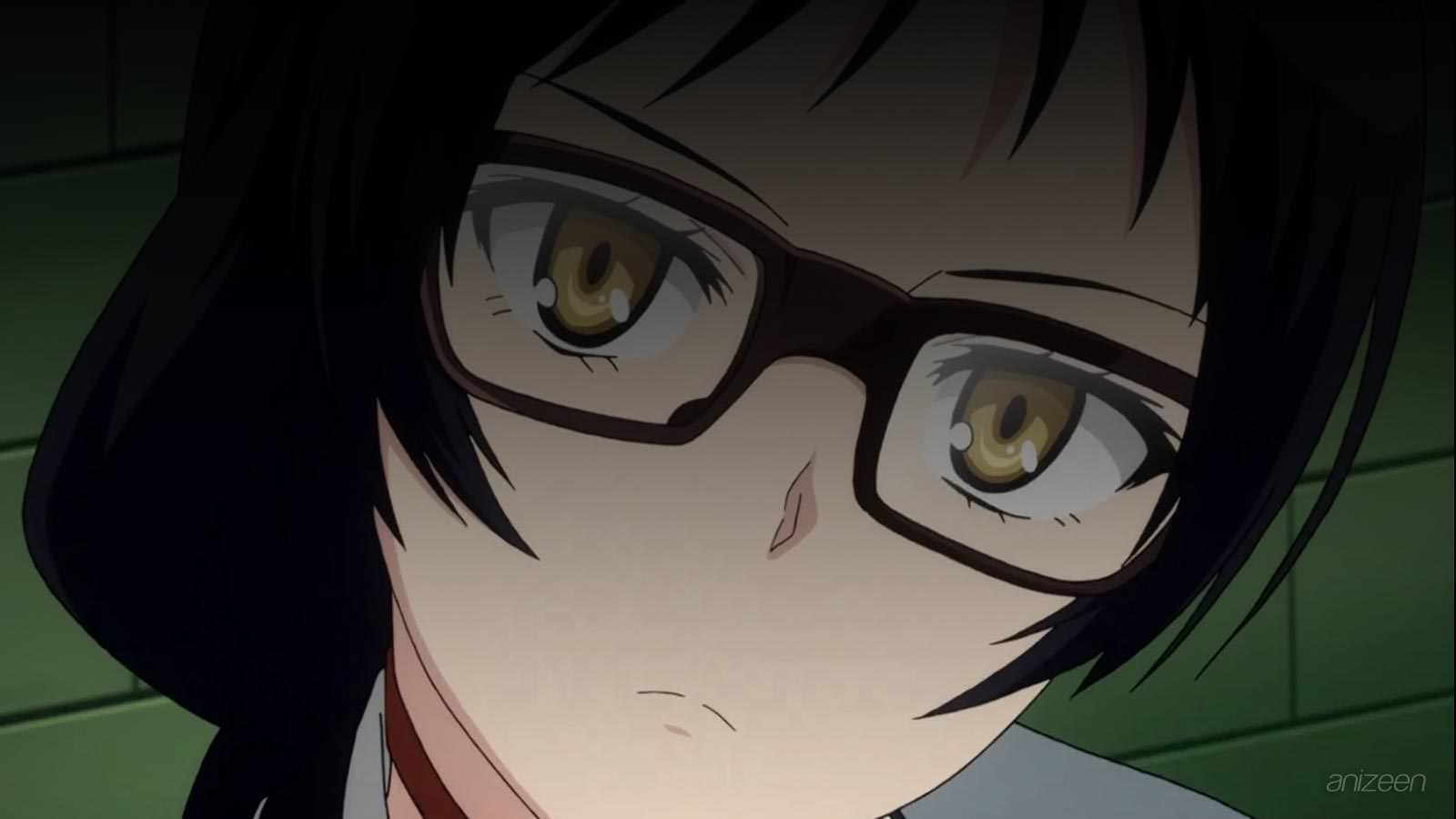 The future is here, Japan has removed any signs of immoral activity out of its society, and I mean everything. So, it is not rare to see police officers raid abandoned buildings looking for ‘ecchi’ activities.

This obsession reached the point, where citizens are forced to wear Peace Makers, a high tech gadget that analyses every word out of your mouth, and even your hand motions, to detect any infringement of the laws.

Today, Tanukichi Okuma enters the country’s leading elite “public morals school”, and he has one person on his mind, his crush and student council President, Anna Nishikinomiya in his mind.

However, Tanukichi comes from a low ranked school, which means he is more accustomed to obscene language and activities. And, he quickly finds himself entwined with a perverted terrorist who does not hesitate to show in public wearing her panties as a mask.

Immediately, Tanukichi is called by the student’s council, and due to his low moral education, Anna thinks he is perfect to become part of the council, and help them stop the terrorist known as Blue Snow.

Tanukichi is thrilled, and Ayame, a second year student and vice president, is appointed to guide him. However, later that day, she takes Tanukichi to a nearly abandoned restaurant, where she tells him the truth. She is actually Blue Snow, a foul mouth exhibitionist, sick of the public moral codes.

She knows about Tanukichi, that he is son of an infamous dirty-joke terrorist named Zenjuro who was arrested by moral authorities years ago. Moreover, without hesitation, Ayame frames him, forcing the poor boy to join her in her dirty adventures.

She even brags about her organization, “SOX,” and starts creating and spreading pornographic material across the city as a form of protest against the regulations. However, first they have to conquer their own academy.