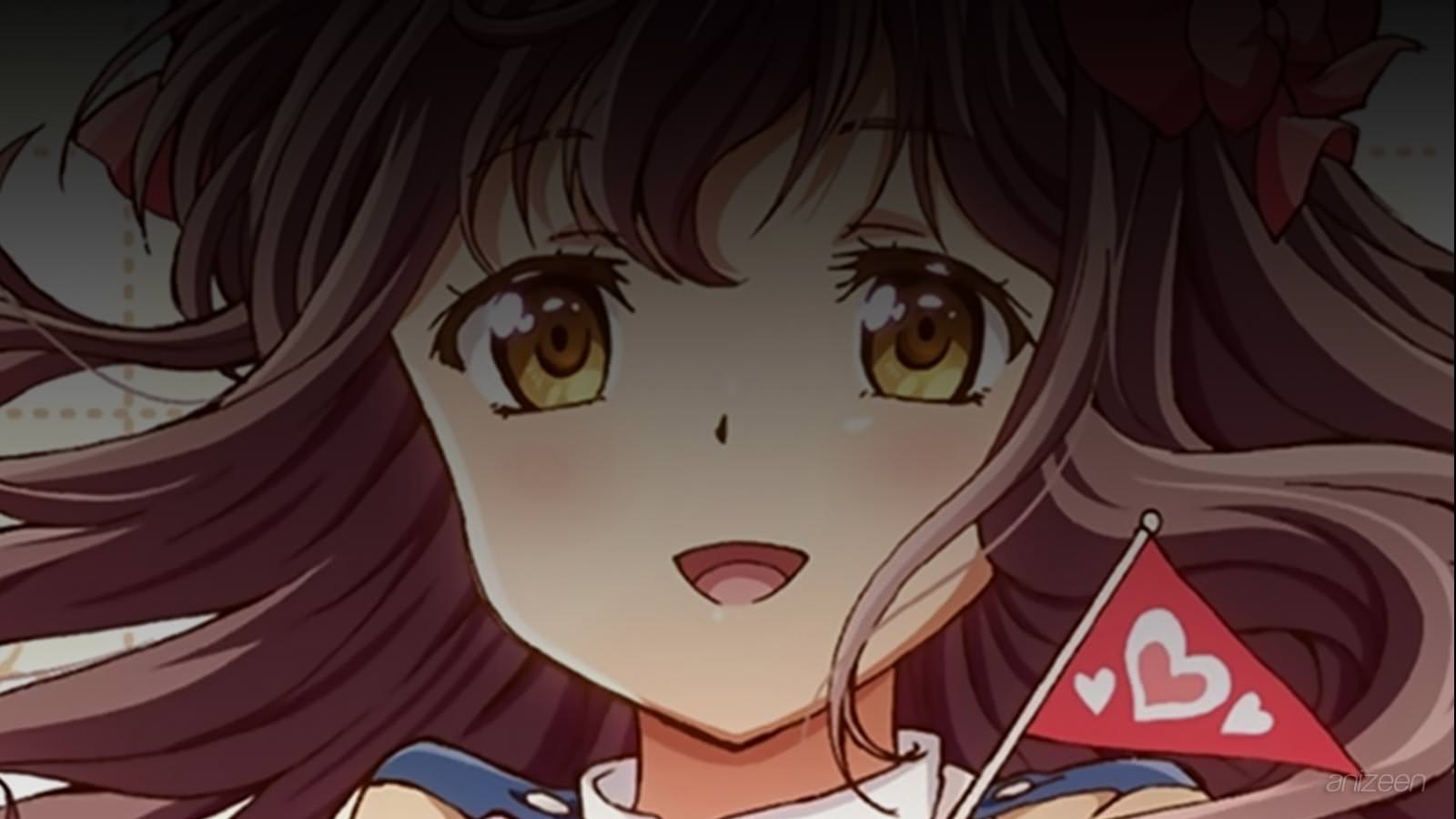 Souta Hatate has a unique ability; he is able to see emotions portrayed as flags in the persons around him. This flags mean a crossroad is ahead of them. However, he is unhappy, depressed and lonely.

He transfers to the Hatagaya Academy, and the first day he saves Nanami, a princess from a faraway country.

They end up in the same class, and for some reason, she realizes there is something unusual in Souta. She is curious enough to ask him directly, and she believes him without hesitation. He is surprised to see such behavior, even more; he is unable to see a flag coming from her.

Later that day, Akane, heir of a renowned family introduces herself. Souta also attracts her, at first glance she thinks of him as a little puppy without a home in need of help.

He does not want them to be around, because he thinks he would bring bad luck to them. However, both girls insist to stay, and visit his dormitory. For an unfortunate person like Souta, he ends up living in an old building, about to collapse.

As they know each other, their story begins to unfold, and even Akane’s life is not as nice as expected. Somehow, Souta sees a death flag in her and runs to save her.

After that, both girls decide to stay with Souta, letting him know he can do much more than quitting. The old building is remodeled. In addition, Souta will welcome new tenants; all of them part of deep secret in his past, and future to come.