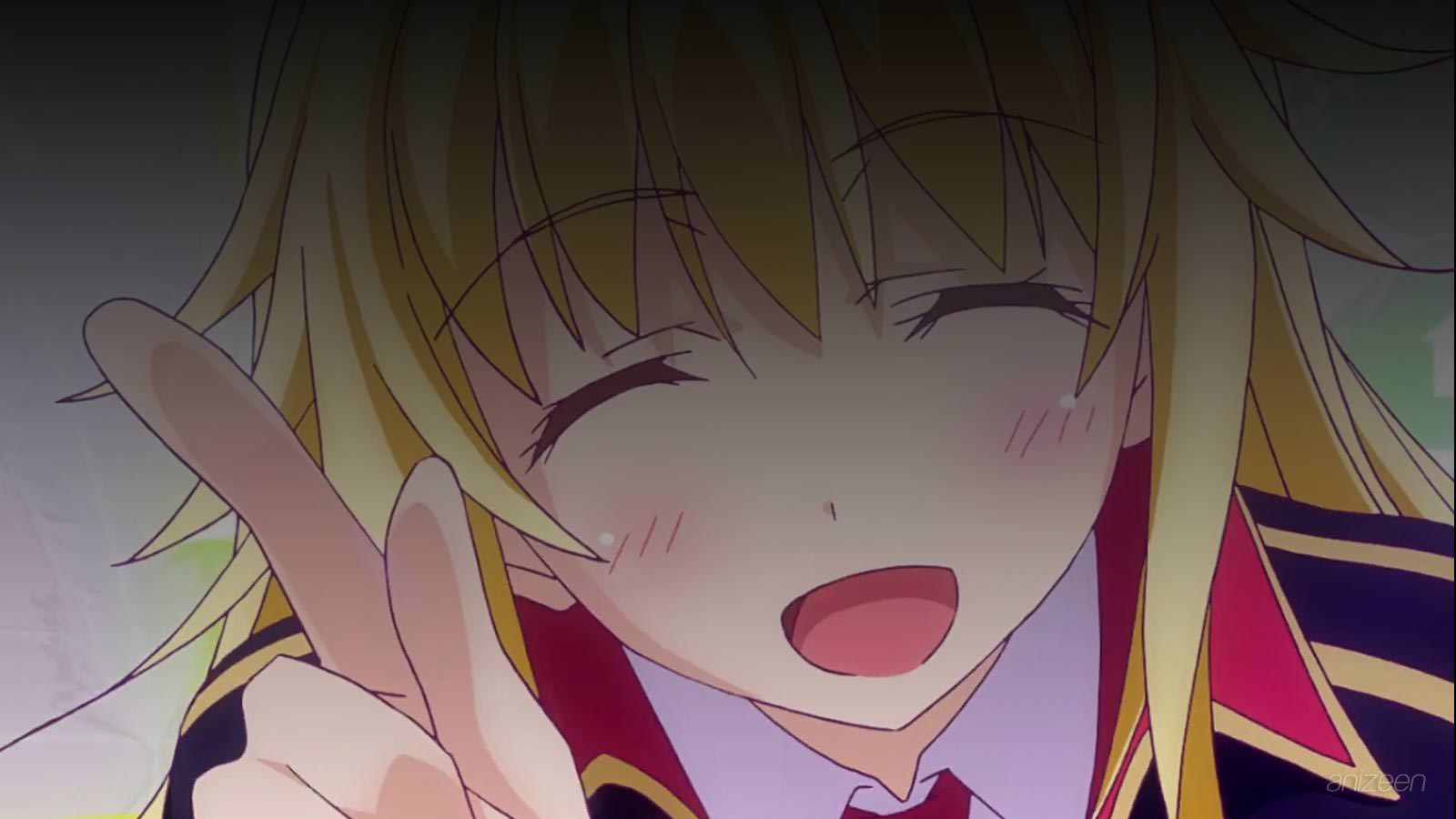 This is a world where humankind is at war against an enemy called the “Unknown”. In order to save humanity, kids have been put to sleep in a secret facility.

Now, they are awake and feel different, somehow, they have developed new powers, and they want to put them into use and combat the Unknown.

Ichiya Suzaku is head representative of the school in Tokyo, unfortunately, he knows nothing about team work, and thinks low of other students, and other representatives from Chiba or Kanagawa.

He only shows respect to adults, as older people helped him and his childhood friend Canaria Utara to save their lives.

Today, Ichiya and Canaria are heading for a meeting, where representatives of the other schools will gather to discuss their actions against the Unknown.

There, Ichiya shows his disgust against other students, specially Kasumi Chigusa, sub-head of Chiba. Headquarters run a ranking, where students gain or lose positions after each battle.

Ichiya is ranked four, behind Maihime Tenkawa (Kanagawa), Asuha Chigusa (Chiba) and Hotaru Rindou (Kanagawa). Still, he considers there is no need for anyone else but him to fight.

The ranking system is not ideal, especially when all schools have to be part of a combined battle. After all, everyone will fight to score points, and forget about other school members.

In the end Ichiya acts as usual, and selfishly runs into action, in the meantime Canaria supports him from behind with an incredible power.

But once Kasumi targets Ichiya, the whole operation falls down. Trying to finish the battle, Maihime demonstrates her amazing power, but ends up in a big mess.