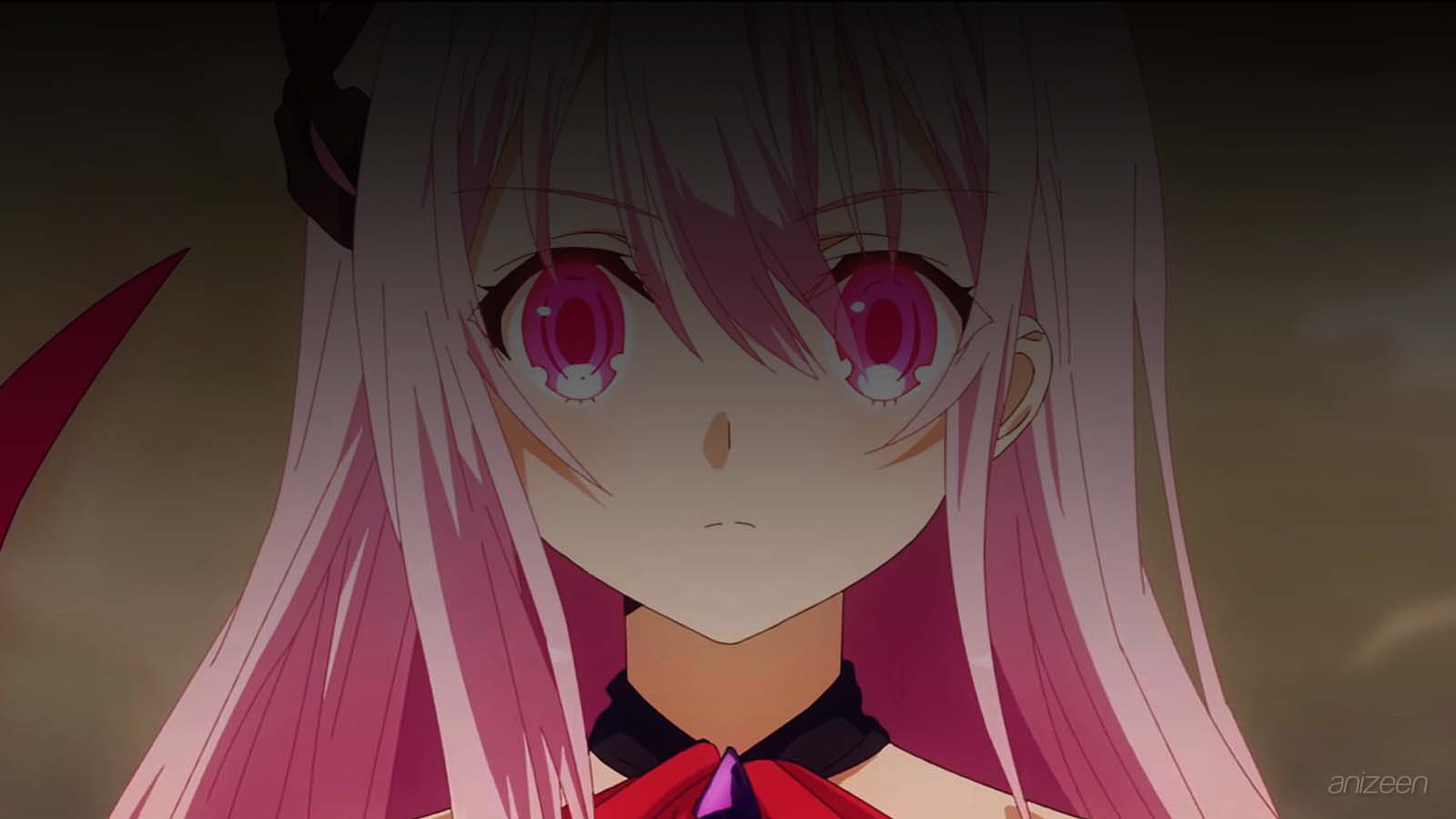 In a floating city, in the middle of the ocean, is the Bayron City, famous throughout the world for being the Orgonium mine, a new source of energy.

However, the city hides a supernatural danger, or D Hazards, which are fought by private military groups. Shuu, used to work in one of those companies, however, one day he decided to leave it, and now, he only takes the jobs that match him.

The problem is that Shuu is irresponsible, he doesn’t know how to manage his business and appears to be a total loser.

Meanwhile, a student is seen arriving at her apartment, it is Kisara, who studies high school in the city, and for the past few months, she has taken care of Shuu.

But he is not at home, he has gone out to eat with his ex-girlfriend and ex-co-worker, Ayano, who is worried about the lifestyle he leads now, but above all, because she knows that Kisara is very close to him.

Shuu tries to be very dignified before Ayano, but ends up accepting that he hasn’t worked in months, because the cases haven’t been of interest to him, but he hopes that everything will change in the next auction. For now, he lets Ayano treat him to food.

At the end of their conversation, Ayano asks him if she can call him just to talk, and in a very natural way, he tells her that she can do it, but before that happens, he will have to pay for the bill and reactivate its service.

Back at his apartment, Shuu hasn’t paid for electricity, gas, or water, and for some reason, Kisara is inside cooking in the dark.

She is very affectionate towards Shuu, and it doesn’t take long for her to notice a particular scent on him. She immediately tells him that she has seen another woman and Shuu just tries to justify himself by saying that he just came from the street.

It’s time to work, and virtually, Shuu joins the owners of other private companies, among which is his former mother-in-law, and Ayano’s mother, Akino.

The case of a D Hazard, or demon, is presented, who is in a luxurious building in the city, and must be neutralized immediately. After seeing evidence of the case, they all put in a bid, and Shuu doesn’t hesitate to bid the bare minimum to win the case.

The owners of the other companies complain to him for wasting their work, especially when Akino knows that he cannot do it alone.

Beforehand, Shuu and Akino have agreed to cooperate, but she tells him that she will keep most of the payment.

Leaving the apartment, Kisara is still mad at Shuu and doesn’t speak to him. Arriving at the designated place for work, Ayano and a team are already waiting to support him.

The work is not easy, and the strategies they know do not seem to work with the demon, and when everything seems lost, Kisara appears, who turns out to be a demon who has signed a deal with Shuu, but to help him he must give him energy through his Kisses.

Once Shuu does it, Kisara seems invincible, and despite this, Ayano keeps giving her backhanded comments in order to make her angry.

Similarly, Kisara is jealous of Ayano and she doesn’t like her closeness with Shuu. For now, Kisara works hard to support the worthless Shuu, or what will fate hold for them?