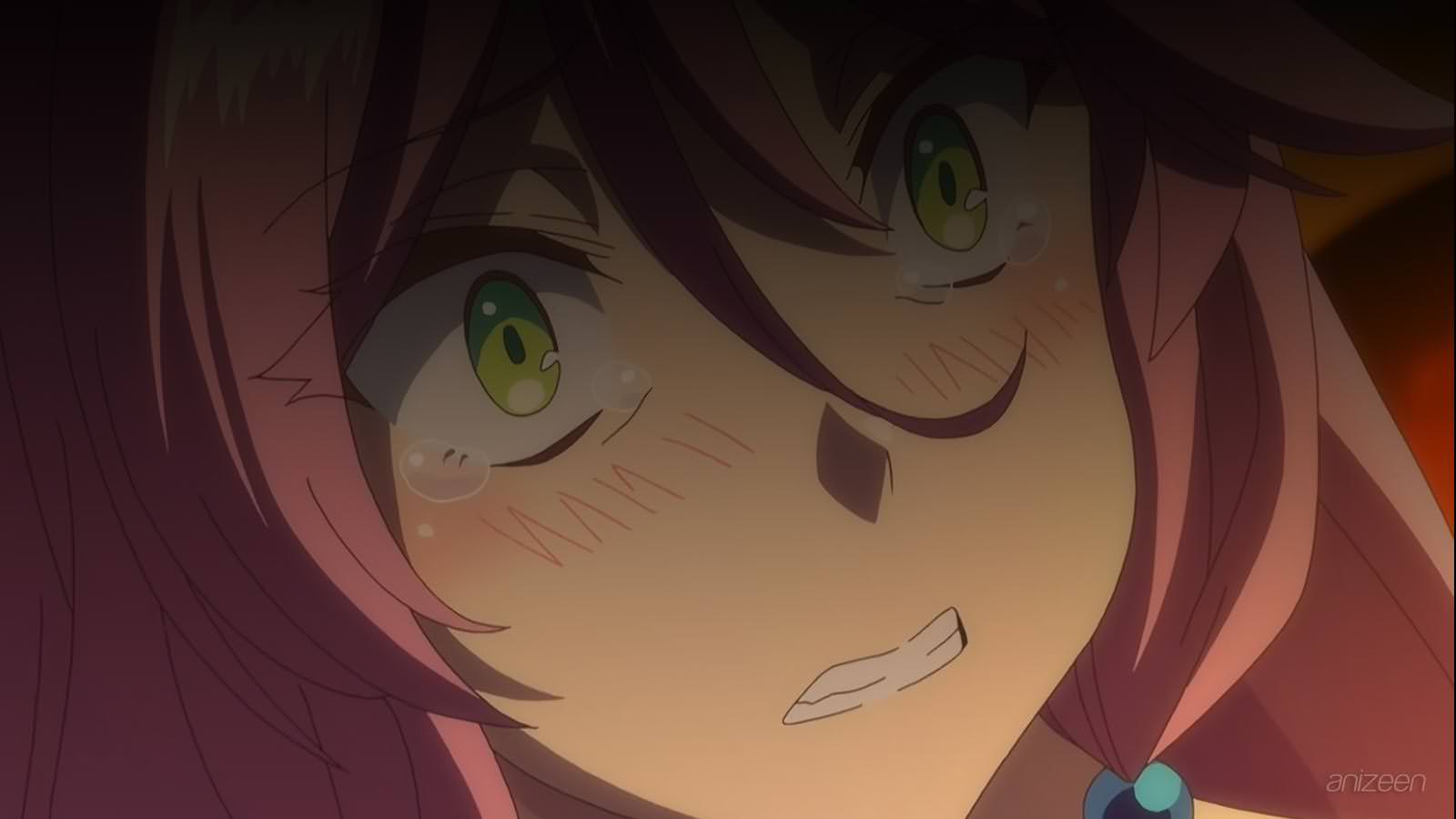 No matter how hard he tries to forget it, Keyaru knows that his life will end up being hell.

But after countless suffering, the day has come for Keyaru to start over.

Thanks to the terrible experiences he went through during his life as a knight of the kingdom, and with the help of his unique abilities, Keyaru has been able to overcome everything and learn.

As a healer, his obligation was to provide support to the Knights of the kingdom after being injured, but in the process Keyaru experienced unimaginable pain, and even worse, constant abuse from everyone, especially the most powerful.

Now, Keyaru is determined to face his greatest fears, those who hurt him and defeat the demon king, obtain the power of a philosopher’s stone and start his existence anew.

In doing so, we meet a young Keyaru, when he still had the illusion of becoming a hero to his town and the person who cared for him since childhood.

But before anything else happens, Keyaru’s memory begins to recover, and his own consciousness tells him that he must obtain a special ability immediately.

That night, on the shores of a lake, he obtains the power that will allow him to value the strength and capacity of those around him, which will be essential to begin his vengeance.

In the same way, he remembers the torture he will experience and prepares for the agony that he will receive from Flare Arlgrande Jioral, one of the King’s daughters, who despises him for not being Noble and forces him to use his power despite of the great pain that it causes.

Everything happens as Keyaru expected, however, now he is prepared and after a while he decides to act, motivated by a fury and contempt for the world.