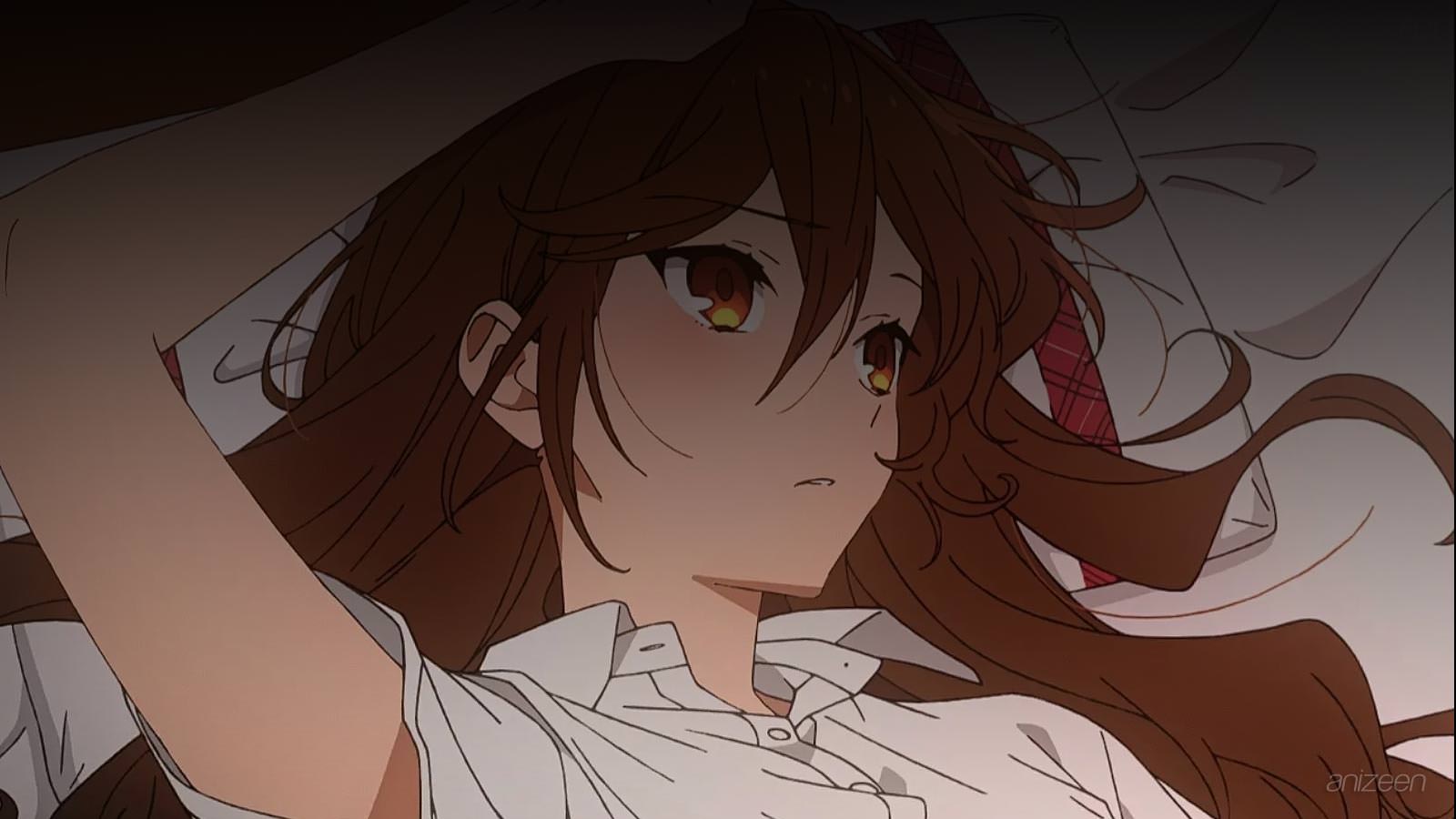 Kyouko is a high school student, she is quite popular among her peers, and more than one has fallen in love with her, after all, she seems perfect.

After class, the youngsters decide to have fun and therefore, they hope that Kyouko will join them singing karaoke. However, she appreciates their invitation, but declines it, after all, she has other plans.

Everyone speculates that she might have a boyfriend, but in reality, Kyouko is taking care of her younger brother, and she cares for him with a devotion similar to a true mother.

Therefore, her concerns are not the same as those of her friends and admirers.

On the other hand, we find Izumi, a young man who appears to be introverted, always quiet, more concerned with not attracting attention than in making new friends.

That afternoon in which we see Kyouko act with maternal care, her brother Souta trips and gets hurt and Izumi takes him back to his place to recover.

But the change in his appearance and personality contrasts remarkably with the way he is at school, to such an extent that she does not recognize him.

After all, seeing him casually dressed and full of piercings is not something you would expect from an introvert like him, right?

In turn, Izumi is also amazed by Kyouko’s way of acting, very formal and maternal, a true housewife, but also relaxed and happy.

As the days go by, the two continue to share time together, partly because Souta asks Kyouko to invite him to play with him. Little by little, the relationship they have makes them interact more at school and, therefore, the rest of the students wonder why.

Days later, Tooru, another one of their classmates asks Izumi if he has a relationship with Kyouko, without understanding it, he tries to deny it and Kyouko is seriously annoyed with him.