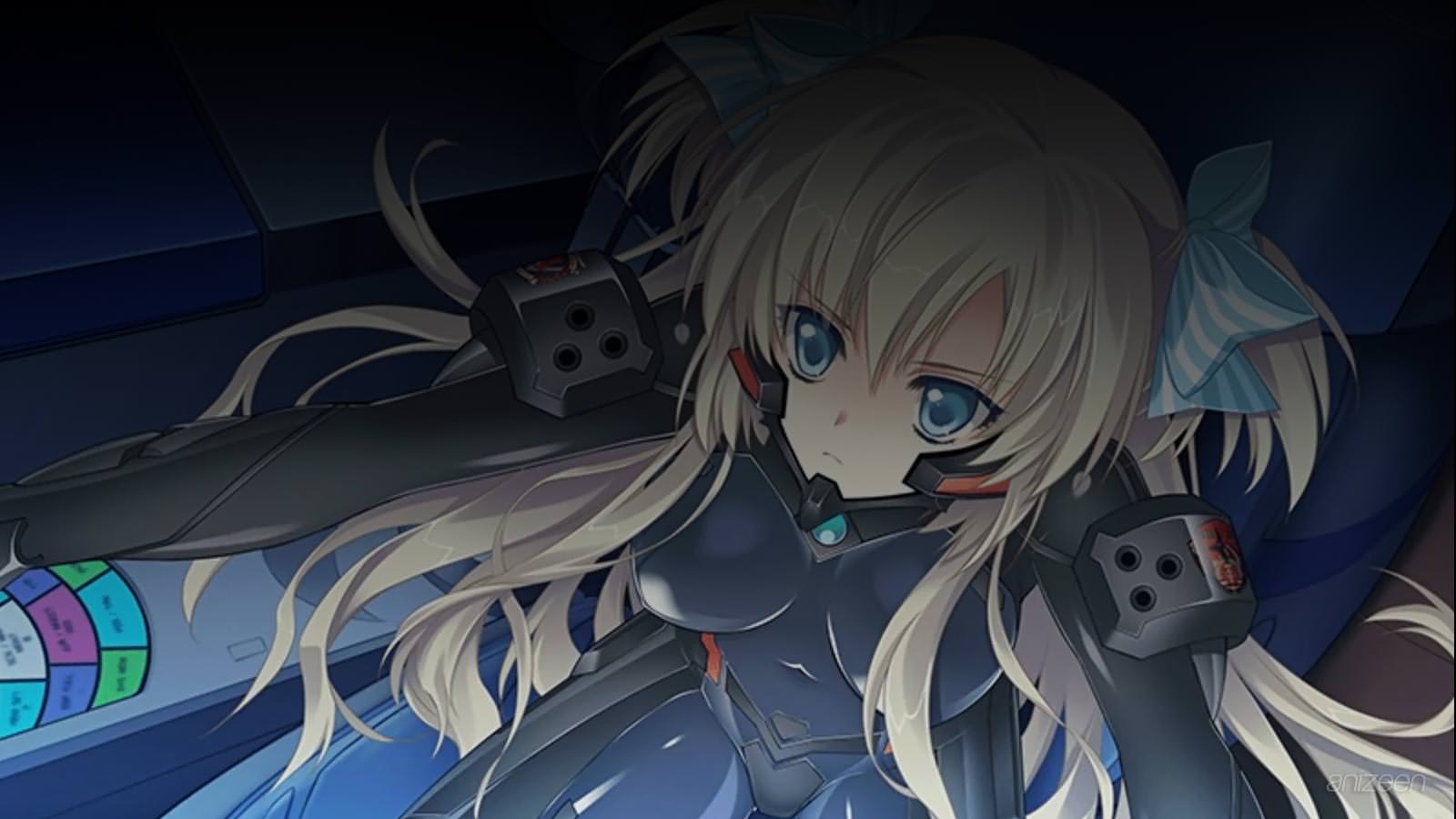 After World War II, Germany was split into East and West countries. Thanks to that, both nations became enemies.

But in this timeline, in 1967 something happened, and humanity found an alien form of life in the Moon. This, turned the World into chaos, specially once the aliens landed and start attacking.

Now, in 1983, humanity is fighting for survival, but that hasn’t diminished the tension between the East and the West.

The frontline has moved into the German Democratic Republic, putting Europe in a desperate position.

Captain Irisdina Bernhard and the 666th TSF squadron have a mission, and if they want to succeed, they will have to be precise. Failure is not an option, basically because that means they will end up slaughtered by the aliens.

In order to perform a strike, certain type of aliens must be destroyed, but that won’t be easy. During the battle, all sort of emotions and trauma arise, and death awaits if you lose focus.

Irisdina tries to be fair, but also understands she is in charge of all the members of her squadron. As one of her peers is about to die, she takes full responsibility and takes her life avoiding her to suffer even more.

She is seen as cold, and even some of her peers say she is a traitor. But in the end, she is in command, and must be respected without hesitation.

New orders arrive, and they are sent to help UN troops, Irisdina takes Lieutenant Theodor Eberbach with her and forces him to reflect on his behavior.

On their way, they end up helping the pilot of a damaged unit. It’s a girl, who looks exactly as Lise, his young sister who was killed years ago.

The rescued pilot is Katia Waldheim, who has been part of many battles before. She recognizes immediately the famous 666th squadron and says to admire their performance.

Katia would love to become part of such elite group, but a little detail gets between them, she is from the West. She asks for asylum and an opportunity to serve along them.