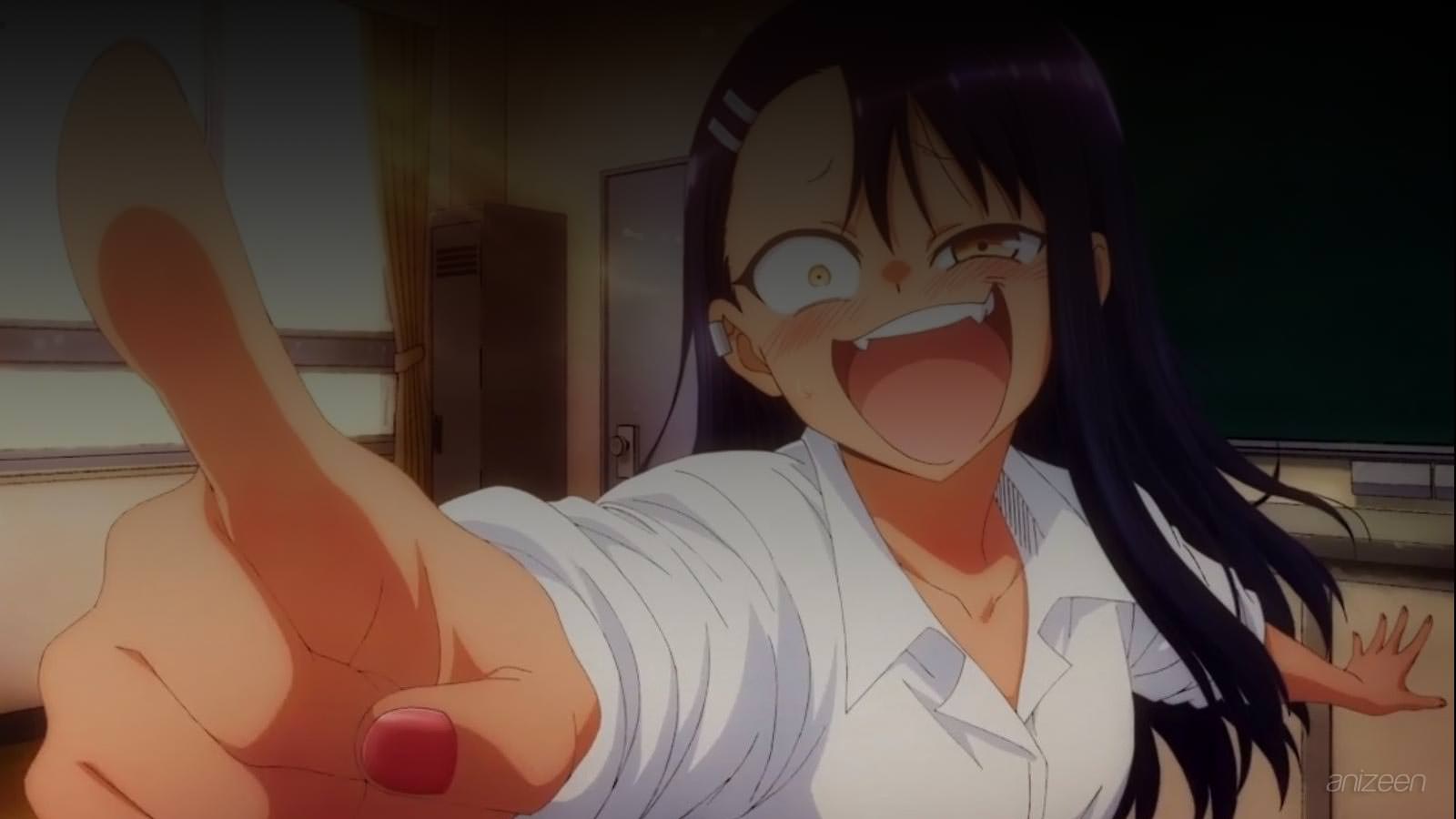 Over the years, nothing has changed in Naoto’s life, and now, as a high school student, he is still alone.

But in just one day everything changes, as he enters the library, he runs into some first-grade students, who do everything except being quiet.

Naoto doesn’t like that kind of girls, so she tries to focus on his homework, however, the young girls do not allow him to concentrate.

Without wanting to, he listens how they mock him from afar, and although he is used to it, it still bothers him a little.

In his carelessness, the contents of his backpack fall to the ground, and among his things there is a series of drawings from a comic strip.

Throughout his life, Naoto has found in drawing a way to escape his insecurities, but this time he gets teased.

In the end, the young women decide to leave Naoto alone and leave the library, but Hayase decides to stay a little longer.

Seeing the manga that Naoto draws, the young woman does not hesitate to approach and give her point of view. But of course, Hayase just wants to have fun and make fun of Naoto, who ends up overwhelmed and crying.

Days later, Hayase appears in front of Naoto to continue having fun, and discovers that Naoto participates in the art club.

The young man does not know how to behave facing Hayase’s erratic behavior, and simply asks her to leave the room, but instead of doing so, she tells Naoto that she will model for him.

At the end of the day, they walk home, Hayase does not spend a single minute without teasing Naoto, to the extent that he ends up falling into a stream.

Naoto is used to being teased, but for some reason he feels that Hayase makes him less miserable, which surprises the girl.