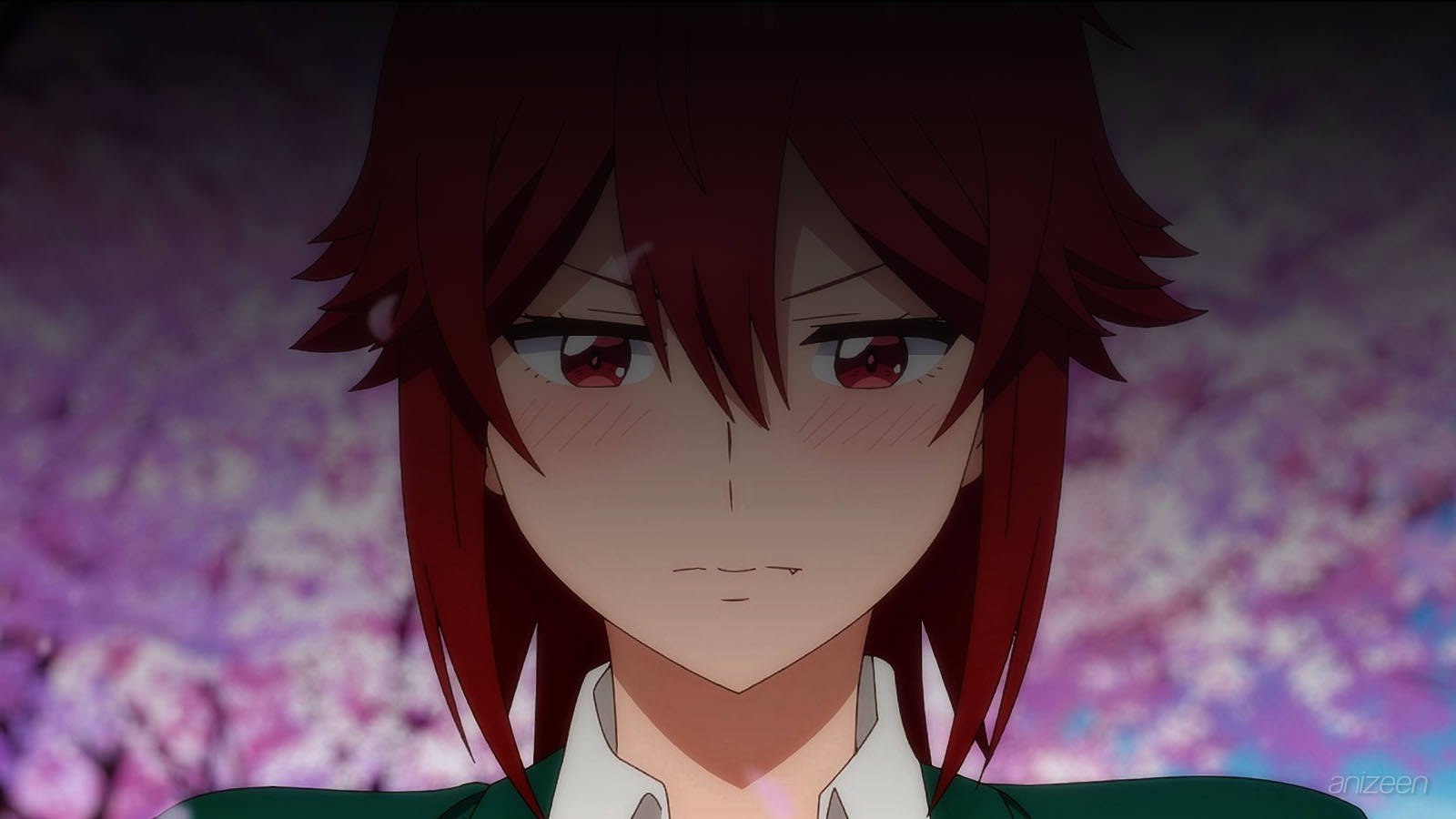 As neighbors, Tomo and Junichiro have been best friends since childhood, and although they didn’t go to elementary school together, Junichiro has always practiced karate at Tomo’s father’s academy.

Once they enter middle school, the two friends start to walk to school together, but one day Junichiro tells Tomo that she looks strange wearing a skirt. At that moment, Tomo realizes that Junichiro treats her as one of her “boys”.

Despite this, now in high school, Tomo decides to confess to Junichiro that she loves him, and he tells her that the feeling is the same between them. However, reality is that he treats her as another guy, his best male friend, and he is not gentle nor sensitive in the way he treats her.

In class, Tomo complains to Misuzu, another one of her childhood friends, who used to share time with her and Junichiro, but at one point she stopped getting along with him.

Misuzu makes it clear to Tomo that she never wanted to play dolls with her, and that she preferred sports. And this time will not be different, and that she will not be taken seriously as a woman if she continues acting and speaking as a man.

Tomo thinks about it and later when she goes to buy lunch, she runs into Junichiro, Tomo tries to behave towards him and changes the way she speaks in front of him, but Junichiro soon notices and makes fun of her. Tomo can’t take it anymore and ends up getting into a fight with his best friend.

When she gets home, Tomo’s father asks her in alarm what happened to her face, and when she tells him that she had a fight with Junichiro, her father cares first about the outcome of the fight and not if his daughter is hurt.

Days later, Tatsumi, a friend of Junichiro’s, asks him how far his relationship with Tomo has reached, and Junichiro ends up saying that since they were boys they have had physical encounters. He refers to the karate matches, but Tatsumi thinks otherwise.

Misuzu overhears the conversation and doesn’t hesitate to tell Tomo, who ends up fighting Junichiro once again. Misuzu goes even further, approaches Tatsumi and explains him the misunderstanding, and warns him that only she can have fun tormenting the couple of friends.

Tomo joins the school’s karate club, but Junichiro decides not to do it, and says that not being around her would be boring. But Tomo’s physical strength is such that she ends up joining the men’s team, where Kousuke, an older student, does not stop admiring her, even after receiving a beating from her.

She talks to him, and Kousuke doesn’t hesitate to praise her and tells her that she’s charming just the way she is. It is the first time that someone recognizes her for being a woman and she is immediately happy.

Knowing this, Misuzu soon reminds Junichiro that Tomo is a girl, and that she could find a boyfriend at any moment, but when he sees a photo of the fragile Kousuke, he thinks that she is a girl and decides not to pay attention.