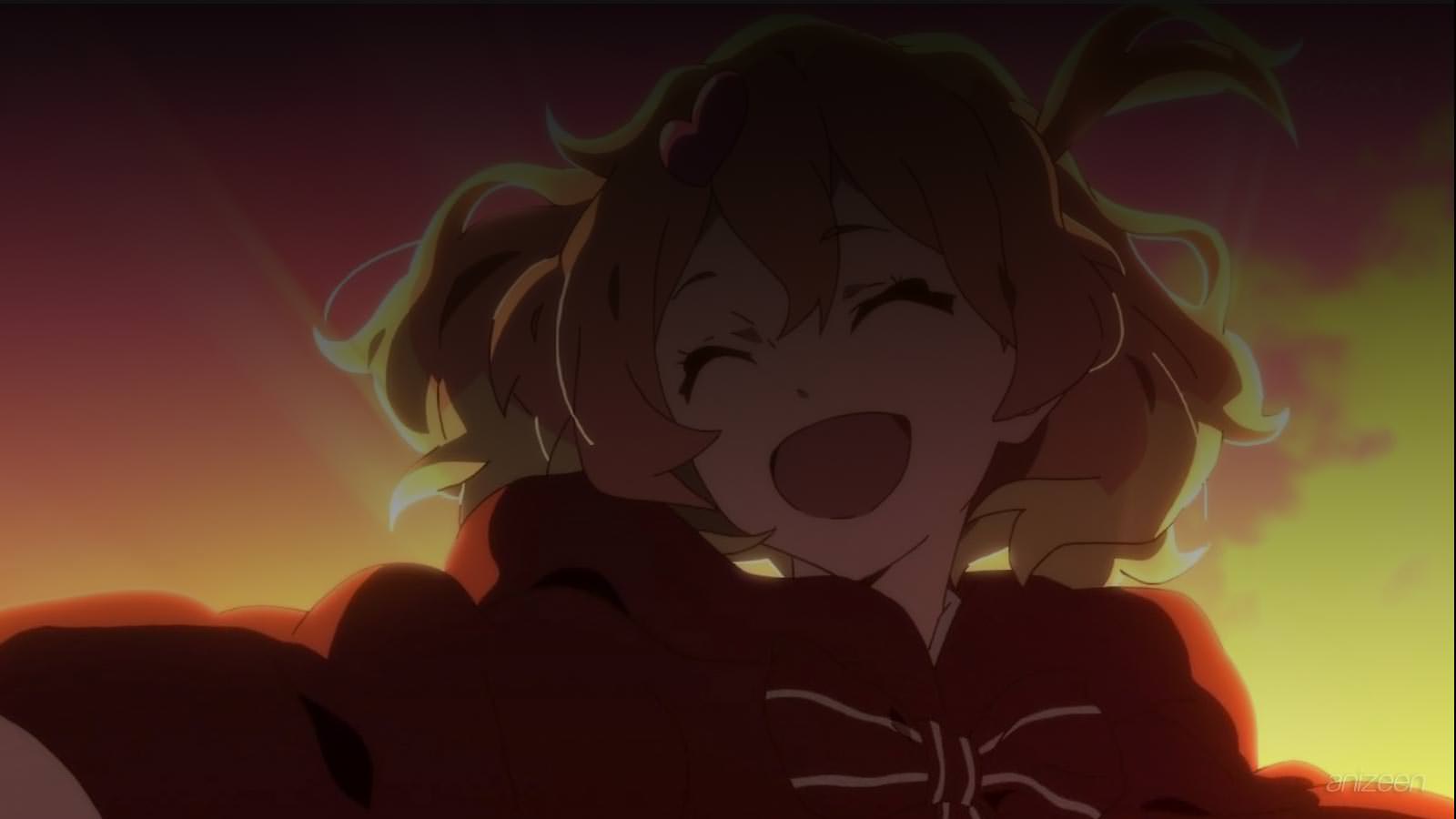 It’s the year 2067, over fifty years have passed since mankind ventured into space to avoid extinction.

In a remote part of the galaxy something is going on. A strange syndrome is turning humans insane. Now, people are scared of this kind of events, which could happen anywhere and anytime.

Trying to control the problem, a special unit, Walkure, has been deployed. For some reason, the living beings infected with the Var Syndrome calm down if they listen to certain kind of songs. Walkure is formed with talented idols who perform constantly, and they are supported by experienced pilots along the way.

Hayate Immelmann has been fired, but before he leaves the ship he has found someone interesting, Freyja Wion who jumped into the cargo ship as a stowaway and now is trying to escape.

Freyja escaped her hometown to avoid getting married, and dreams to join the Walkure to sing the songs she loves. She is a bit far away from her destiny, but for some reason the Delta Platoon is in this planet, trying to prevent chaos.

A strange song begins to resonate, and at a near Zentradi base something goes berserk. Hayate and Freyja get involved in the battle and run to take shelter. In the meantime, the Walkure idols appear out of nowhere trying to help.

Everything seems under control, but new enemies appear and begin to destroy the Delta fleet. After that they head to the planet trying to destroy the Walkure members. Freyja and Hayate join forces and participate in the battle.

Something is about to happen and both, Hayate and Freyja will be part of it.