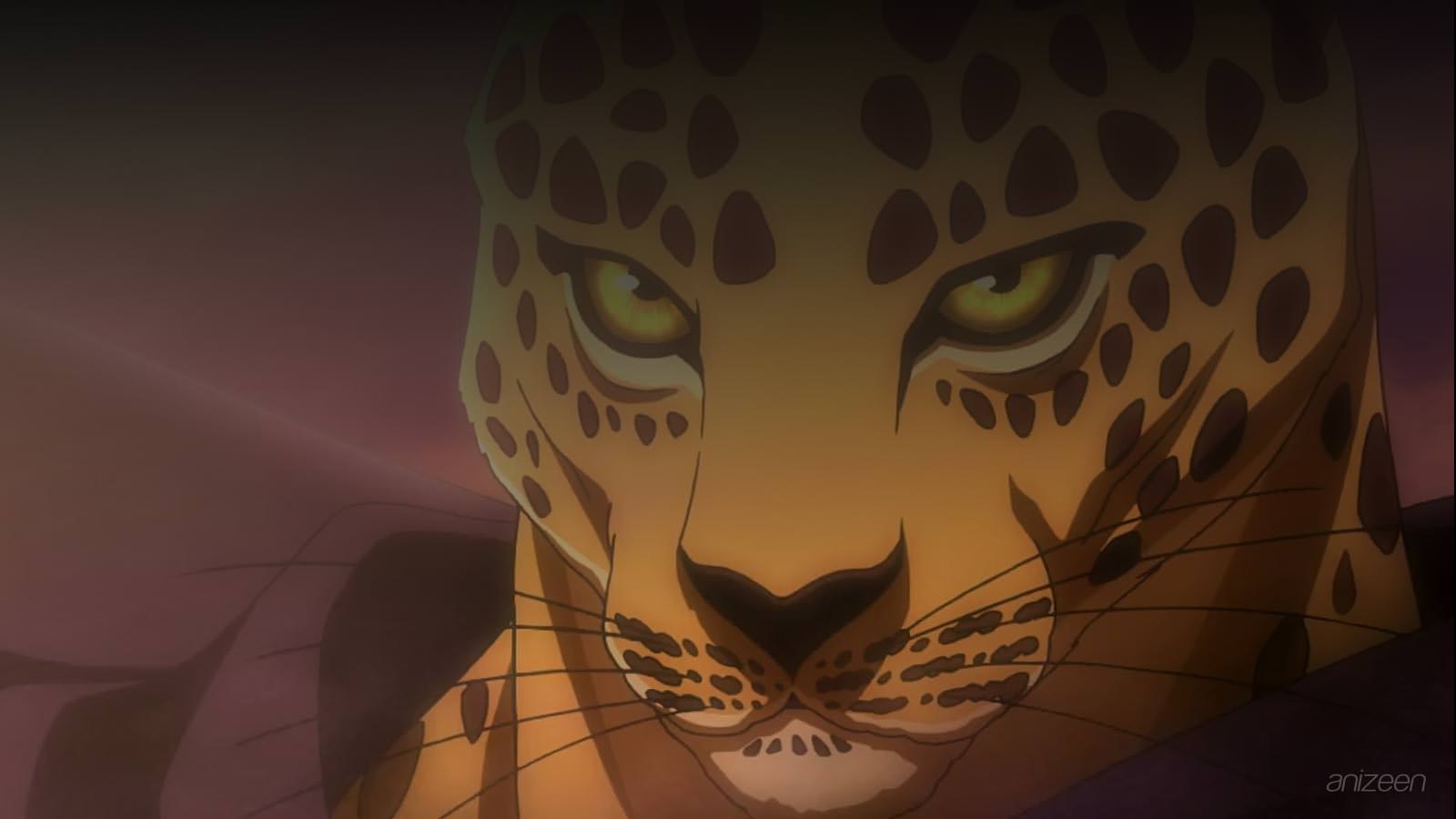 A black-armored army, the Mongauli, rides across the land at night to attack an unprepared city. The black knights shoot bolts of fire that explode and destroy all that is before them, and the black knights draw swords that cut through anything.

In the palace, princess Rinda awakens from a strange dream to find herself sensing the attack moments before it occurs. She runs and awakens her twin brother Remus and the two of them go off to see their parents, the King and Queen. Instead of organizing any sort of defense or take care of the town people, the King and Queen attempt to escape.

When they are met by a retainer the King and Queen push the kids behind a door and stay back to get immediately killed. This sacrifice is for no particularly useful reason, because the attacker immediately smashes down the door and is about to kill the kids when another guard appears and save the kids.

The kids go into a magical teleportation tower in order to escape, but the retainer goofs up the coordinates and instead of being sent to safety the kids are transported into the middle of the enemy’s forest, which is currently full of troops.

Remus can’t keep quiet and the twins are discovered. However, a huge man who has the head of a leopard is awakened by a reflection off of Rinda’s knife and comes in to overpower the black knights with his bare hands.

After the battle the mysterious leopard man faints from some unknown cause. Remus wants to run away, but Rinda is utterly fascinated by the man and stays to take care of him. The barbarian is able to utter his name, Guin, but he seems to have amnesia.

Guin is a mysterious warrior with the head of a leopard. He stumbles upon Remus and Rinda being attacked by soldiers and defeats the entire unit singlehandedly. He remembers nothing of his past, knowing only his fighting instincts, what he believes is his name, and a word: Aurra. Guin is often put in position where he will suddenly have a skill he doesn’t know he has. He understands the language of the Sem. As of Prisoner of the Lagon, he starts to realise that he really is part of the Destiny reshaping the land. Guin is inhumanly strong and knowledgeable about battle strategies, causing the Mongauli army to fear and respect him as a warrior, as he often will set up battle scenarios and jump into battle himself with inhuman skill.

Rinda Farseer is te princess of Parros and Remus’s twin. She is more independent than Remus. While putting up a strong front for her brother, she is just as devastated over the loss of her homeland. She has prophetic abilities, hence her name “Farseer”. She has a hatred for Lady Amnelis that is suggested in Warrior in the Wilderness to be partly because they are rivals and opposites in beauty, but mostly because the White Knights that Lady Amnelis commands were responsible for the deaths of her parents. She is a platinum blonde with violet eyes.

Remus is the Crown Prince of Parros and Rinda’s twin. Although Remus comes off as less courageous than Rinda, it is also suggested in the novels that he is more realistic and more able to understand others. His caution is derived from observation of others. He apparently can “sense” his sister, and occasionally hear her thoughts. Remus is bitter about not having the gift of farsight, although it’s evident he will have other talents.

Guin Saga
(グイン・サーガ)
Is the title of a best-selling heroic fantasy novel series by the Japanese author Kaoru Kurimoto, in continuous publication since 1979. A record 100 volumes were originally planned, but as of the author’s death in May 2009 the total stands at 126 volumes, with 21 side-story novels. She was working on the 130th volume of Guin Saga up until 23 May 2009, after which point she became too ill to write. After the 100th book in the series was published in 2005, an event to celebrate this was held in Tokyo, with 600 attending. Guin Saga is the longest continuing single-writer’s work in the world with total circulation exceeding 28 million worldwide. An anime adaptation produced by Satelight debuted on April 5, 2009.
OP
S1. “Guin no Theme” ~ Nobuo Uematsu
ED
S1. “Saga ~ This is my road” ~ Kanon
WEB