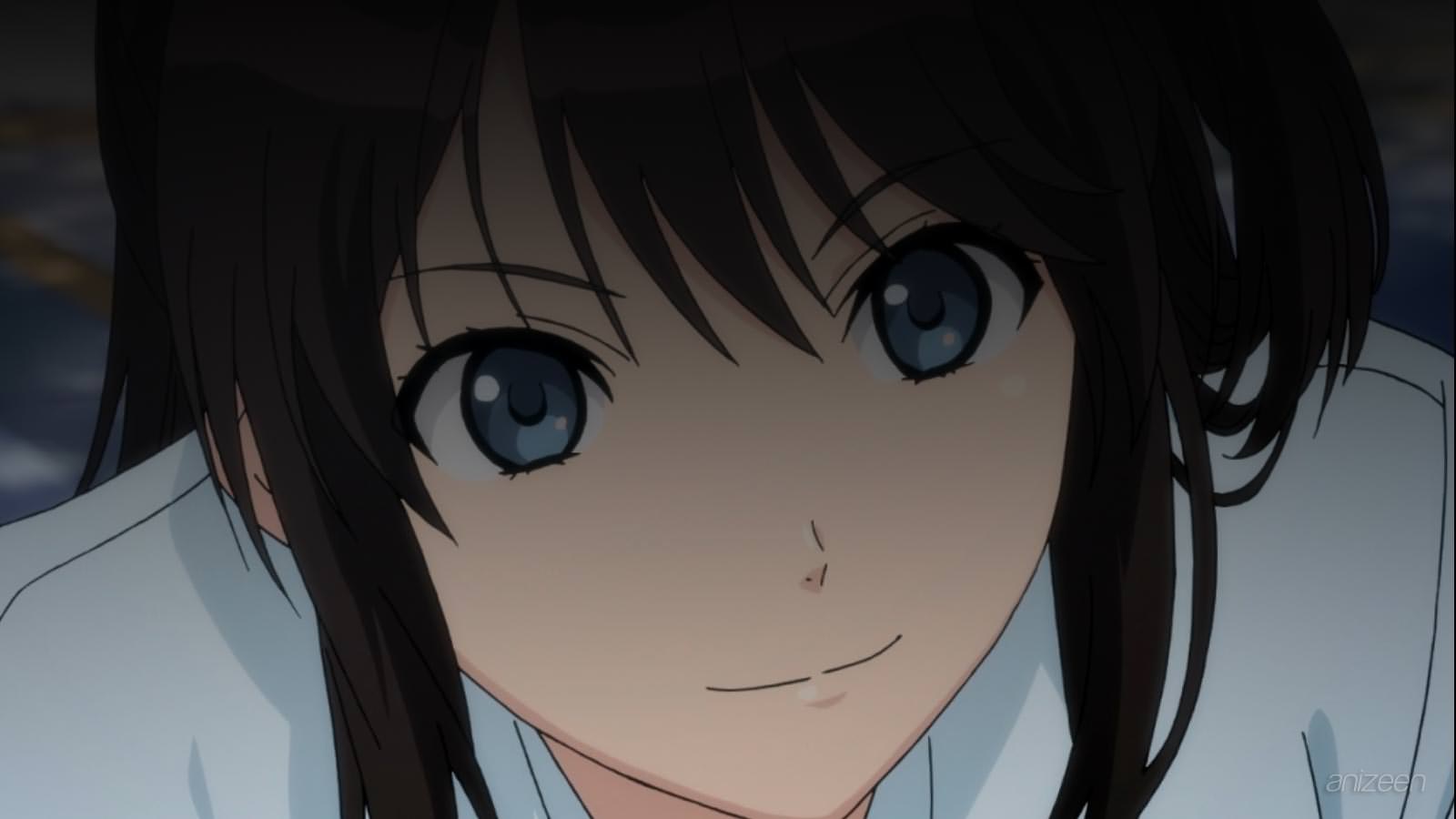 Shouichi loves videogames, it does not matter where he is, and somehow he finds a way to play. However, as he begins wondering about his future, he needs to make a choice, attend college or start working.

Unfortunately, he does not have a concrete goal in his mind, tends to fantasize, and sometimes he gets lost in the process. Like most of us at one moment in our lives, he is scared to face himself out of school.

One day, Shouichi returns to class and finds one of his classmates, Hikari Tsuneki, sitting on his spot. She is simply messing with him, and seems to enjoy it.

Back at home, his sister is also worried about his future, but once Shouichi tells her he is working on it, she feels relieved.

The next day, Hikari and her friends start messing with Shouichi once again, to them; he is naïve and even a pervert. He does not pay much attention and goes away.

Later, Shouichi is at the library studying, his childhood friend Ikuo Nanasaki is there to help, until Hikari shows up and begs to join them. Shouichi is not exactly thrilled, but ends up accepting.

His efforts help him perform better than expected, and he receives several praises, even from the girls who tend to mess with him all the time.

Now, the summer break has come, and Shouichi decides to go with Ikuo on a two week studying camp. After one day, Shouichi understands that it will not be easy for him. At that moment, he beings to fantasize with Hikari.

He snaps out if his dream, but before anything else happens, a girl crawls into his room using the window as an entrance. Who is this strange girl?