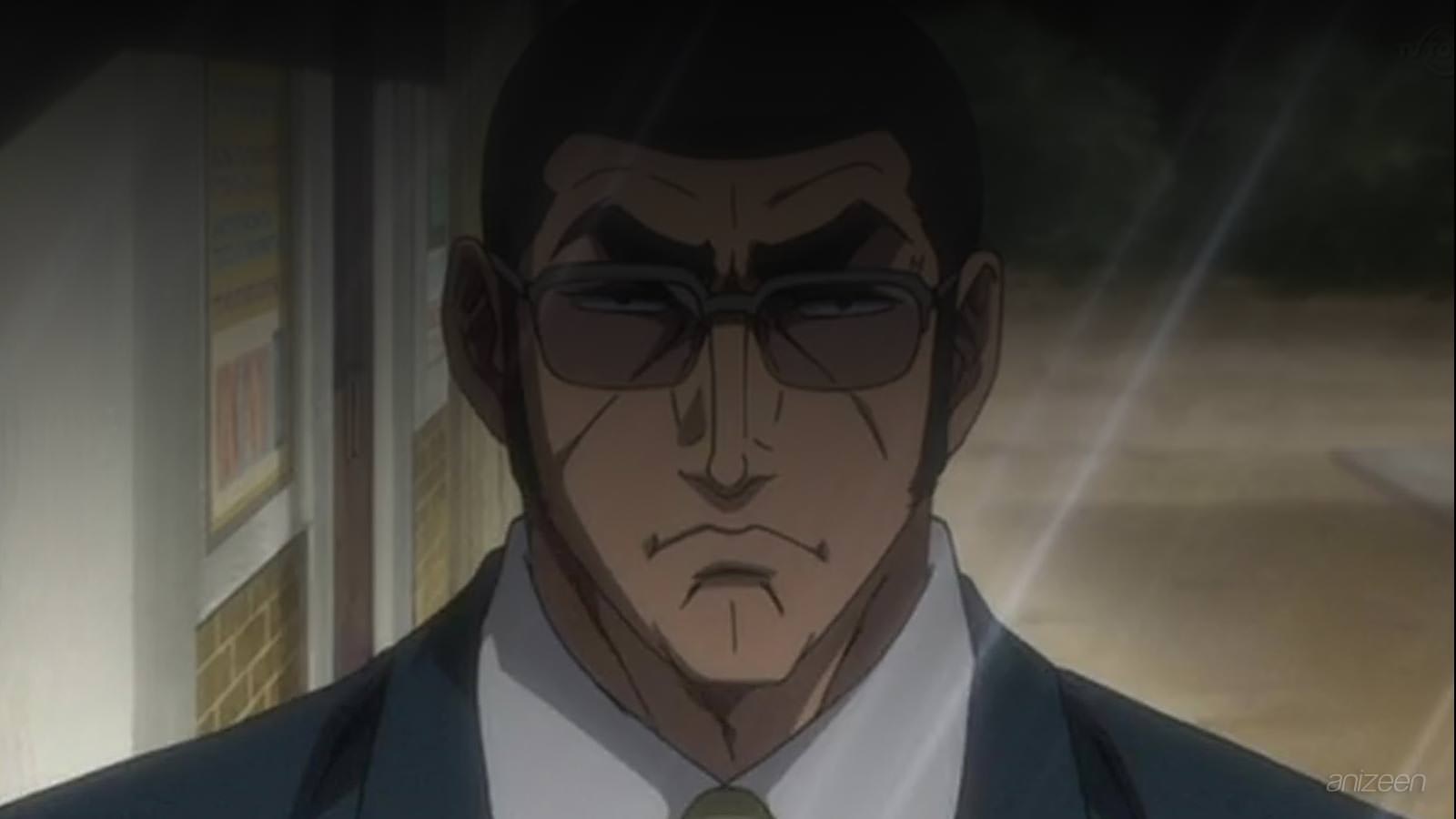 Duke Togo aka Golgo 13, is an internationally known mercenary assassin, who is known by law enforcement agencies, criminals, terrorists and other factions around the world.

He is notorious around the world as he is hired by many persons ranging from individuals, who can afford to hire him for an assignment, to foreign governments and secret organizations.

He will have to undertake several tasks and encounter with various kinds people. At first, these appear to be unrelated, but eventually they form part of a plot.

To start, Duke Togo gets out of jail with assistance from the FBI and the CIA in Texas. Jake Quade, a gangster turned CIA informant, hijacked a domestic flight after killing a sky marshal and stealing his side arm with the threat of blowing it up and killing the passengers held as his hostages with smuggled C-4 explosives.

Golgo 13 snipes him in the aircraft’s cockpit from a long distance in a nearby airfield after getting a highly modified .308 Winchester bolt action sniper rifle from an underground firearms maker.

Golgo 13, also known by the pseudonym Duke Togo, is a professional assassin. His age and birthplace are unknown and there is no consensus in the worldwide intelligence community as to his true identity. Most of his jobs are completed through the use of a customized, scoped M16 rifle.

Duke’s alias (“Golgo 13”) contains references to the death of Jesus Christ. Golgo is short for Golgotha, the place of Jesus’ crucifixion.[3][4] The number 13 is considered an unlucky number in Christianity because there were thirteen participants at Jesus’ Last Supper before his execution. Also, Golgo 13’s logo is a skeleton wearing a Crown of Thorns.

Duke Togo’s past is a mystery. Although many episodes of the series have presented speculation about his origin, such episodes always cast doubt on their own theories as well — leaving the readers uncertain whether the information was even true.