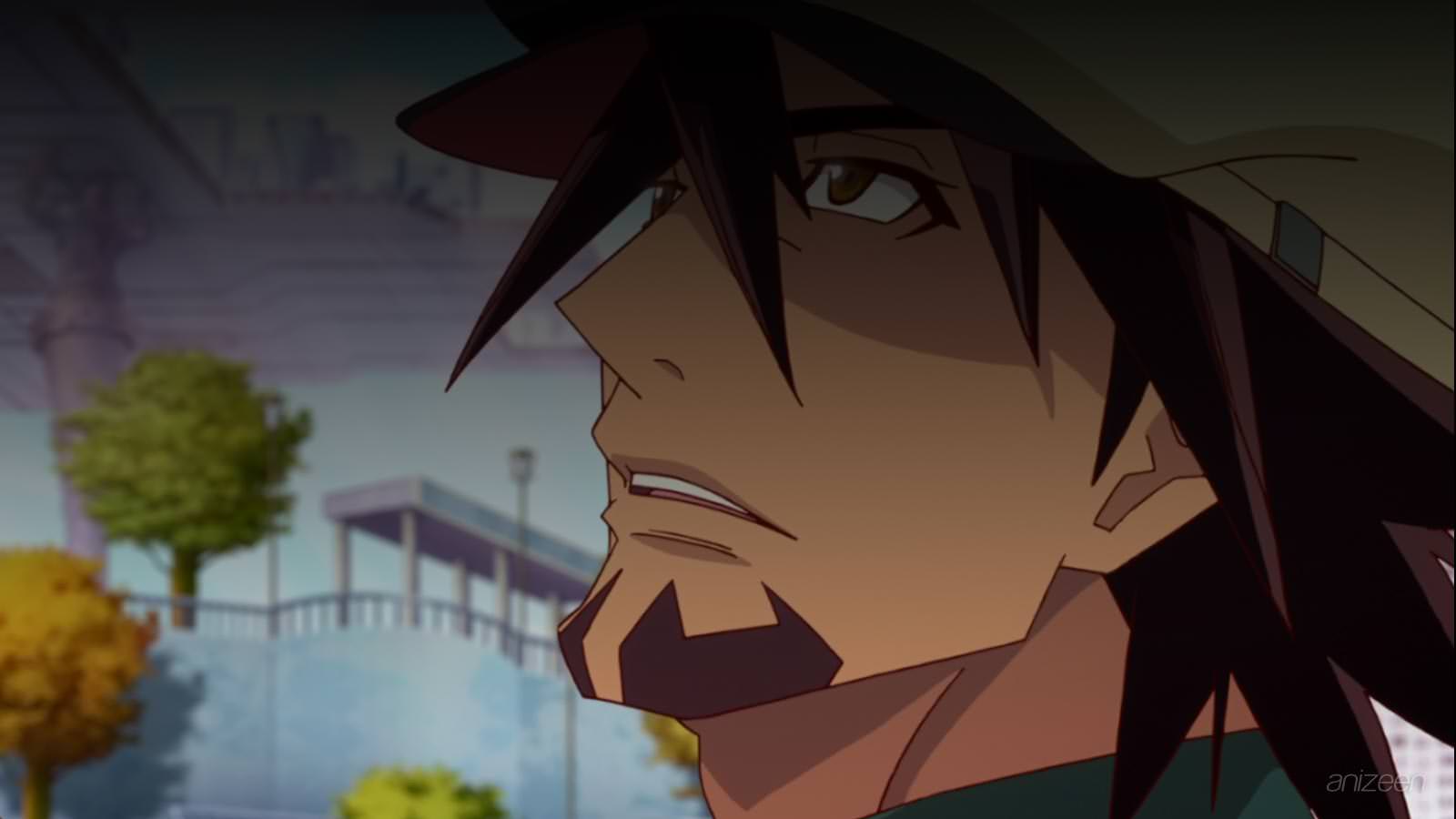 In order to be on the show, each hero needs a corporate sponsor, and they score points for every criminal arrested and innocent saved. Finally, at the end of each season, the winner earns the title ‘King of Heroes’.

A car chase starts and it involves bank robbers, one by one, heroes start showing up to arrest the robbers while the entire chase is watched live on Hero TV. The chase climaxes with the appearance of Wild Tiger, the ten year veteran hero, also known as ‘Crusher of Justice’ because of his tendency to destroy pretty much anything near him in order to get the bad guys.

Wild Tiger almost gets the last of the robbers, but ends up getting saved himself by a new, unknown, and much younger hero. The night ends with the naming of this year’s MVP, Sky High.

Wild Tiger himself came in sixth. At the end of the ceremony, a new hero is introduced, Barnaby Brooks Jr, who is also the same guy that just saved Tiger earlier that night.

Wild Tiger is called to his boss’ office, and he is told that they will sell their sponsorship of him. Wild Tiger is not too thrilled having a new sponsor or about all the changes they are making.

Now, Wild Tiger is given a new costume and a partner, which is the first ever hero partnership in the City.

Kotetsu T. Kaburagi is a veteran superhero past his prime whose total disregard for private property when fighting against crime earned him the nickname ‘Crusher of Justice’. Currently he is the least popular among the heroes of Sternbild City and his company has been taken over. Now he is forced by his new employers to become Barnaby’s partner against his will. He has a daughter named Kaede who, like most people of the city, is unaware of his secret identity. He possesses the power to increase his physical abilities hundredfold for 5 minutes, and can only do so again after a one hour cool down. His new suit includes advertisements for the Japanese S.H. Figuarts toy line and Japanese media company SoftBank. Having been inspired by a hero named Legend, who helped him to accept his powers, Kotetsu has traditional ideals of justice, always relying on his instincts and putting lives over ratings.

Barnaby Brooks Jr. is nicknamed ‘Bunny’ by Kotetsu. A rookie hero who does not conceal his identity and the newest addition to Hero TV. Partnered with Wild Tiger for the new season, he has the same superpower as him, though relies more on strategy as opposed to Kotetsu. His powered suit includes advertising for Bandai and its ‘Crusade System’ Card Series. He was orphaned at a young age when his parents were assassinated, and spends his free time investigating about the secret organization ‘Ouroboros’ and its connection with the death of his family.