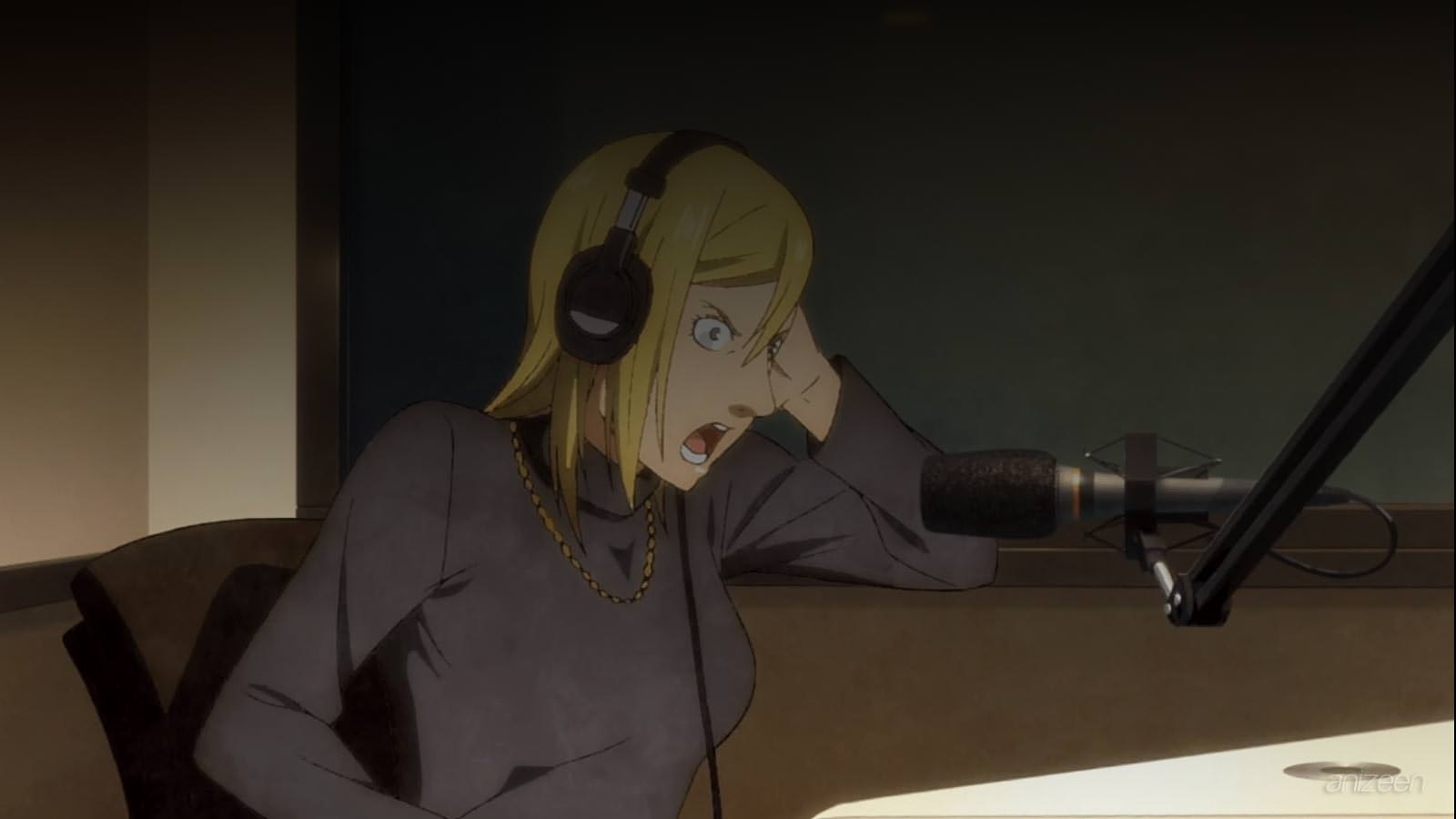 Minare worls in a small restaurant in Sapporo, as she grows older and tries to mature, she has to deal with disappointments, like all of us.

At the moment, she is trying to deal with a bad breakup with an ex-boyfriend. And one night, she gets drunk and vents her frustrations to an older man, Kanetsugu, sitting next to her at a local bar.

She is relentless against his dumb ex-boyfriend, and Kanetsugu finds her quite amusing, and somehow perfect for a little project.

And the following day, Minare wakes up ready to go to work, as usual she is a bit late, but is able to convince her boss that everything is fine. As the day goes by, something interesting in in the radio, and sounds too familiar.

It is Minare complaining, at that moment she understands what happened last night, that old man is a producer at a nearby station, and somehow convinced her to broadcast her ramblings over the airwaves.

She waits no longer and leaves her job to run to the station and have a piece of Kanetsugu, instead of worrying, he invites her to add something else to her story, but this time live.

Minare can be reckless and does not hesitate to take control, without thinking about it, Minare’s voice gains attention and ends up becoming a late-night radio talk show host.

Now, she has to balance her life between her daytime life and a night talk show to make ends meet.