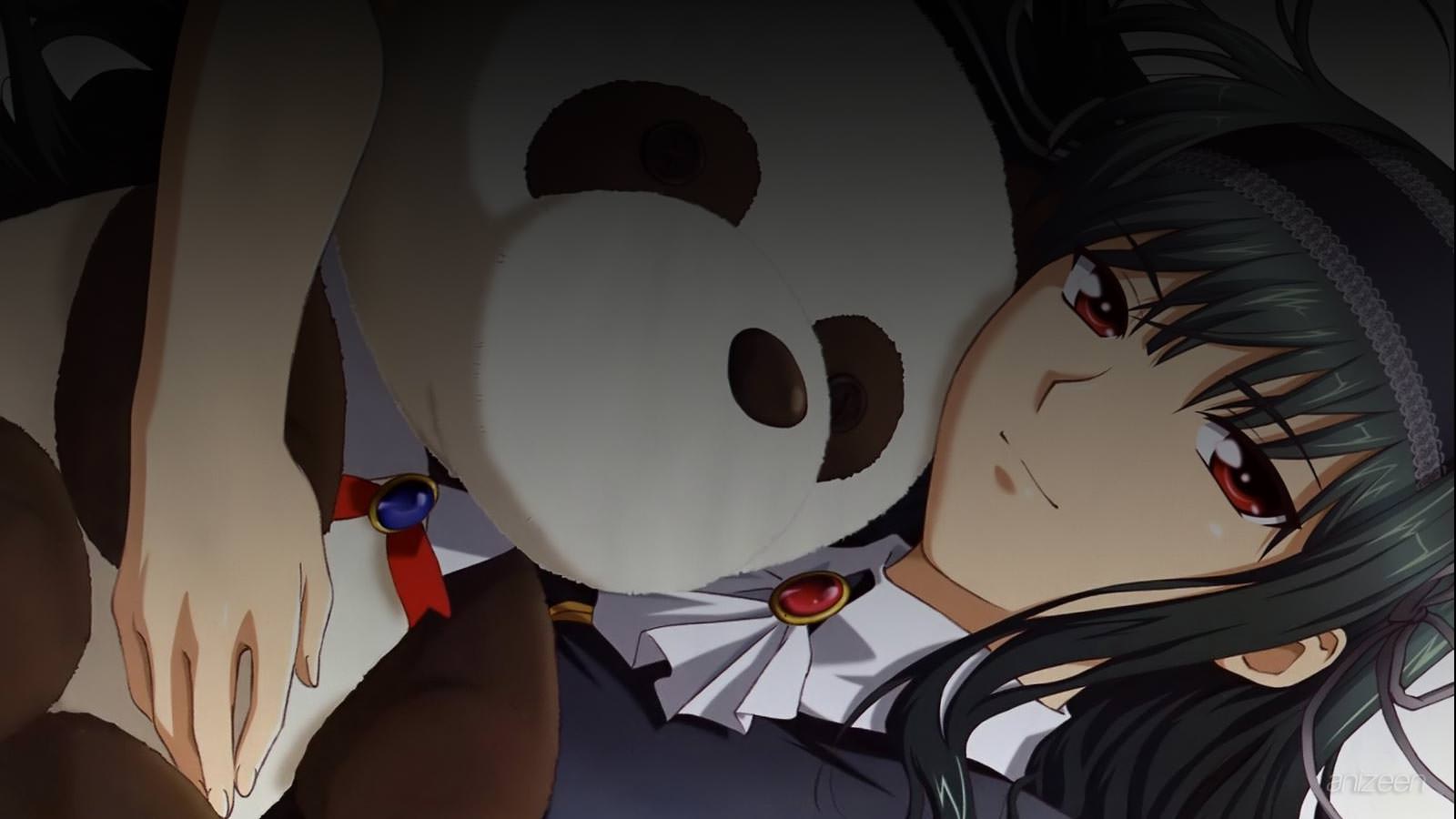 Ren Uesugi and his big sister Mihato have run away from home and their abusive father. They end up moving to the city but find themselves with a lack of money. They start to look for work in the big city but find none until they run into, and help out, ultra rich kid Miyu Kuonji, one of the three sisters of the Kuonji family.

The siblings bring Miyu back to her palatial home where Mihato decides that this is where she and Ren will work and live. After meeting the other two Kuonji sisters and the rest of the help, Mihato and Ren are accepted on a trial basis as domestics.

Soon, Ren and Mihato find out that the servants at the Kuonji’s residence are really strange, a military special forces member as butler, a ‘hound’ in charge of the palace security and a boy/girl taking care of the housecleaning.

Ren Uesugi is the main character, he was hired by the Kuonji after running away from home with his sister. Soon he will find out that being a butler isn’t an easy job, specially if you have to serve for three sisters.

Mihato Uesugi is Ren’s older sister who ran away with him. She seems to be a sweet girl, but deep inside tries to make out of every chance she has to get what she wants. She has a very peculiar way to carry useful things.

Shinra Kuonji is the older sister of the Kuonji siblings. She sees herself as “everything that exist in the universe“. Very confident and seemingly the head of the family.

Miyu Kuonji is the “sexy and genius” second sister of the Kuonji and referred to as ‘loli’ by her older sister. One day while walking downtown suddenly faints and Ren and Mihato help her. She thinks everyone must watch for her as a precious woman. Her hobby is to admire cute things.

Yume Kuonji is the youngest of the Kuonji siblings. She collects shells and is interested in amateur radio. She wants to become popular, unfortunately for her, she is easily ignored while talking.

Colonel is the head butler and legal guardian of the girls. He used to be in the special forces, his real name is Taijiri Yasushi. Somehow, he believes himself to be incredibly handsome.

Venis is the Kuonji head maid and Shinra’s personal attendant. Her personality is though while working, but becomes tender while Shinra says a word.

Natose is Yume’s personal attendant. She is in charge of the security and gardening.

Chiharu Kiyohara, although he is male, Chiharu looks and sounds feminine. He is in charge of cleaning in the Kuonji household.