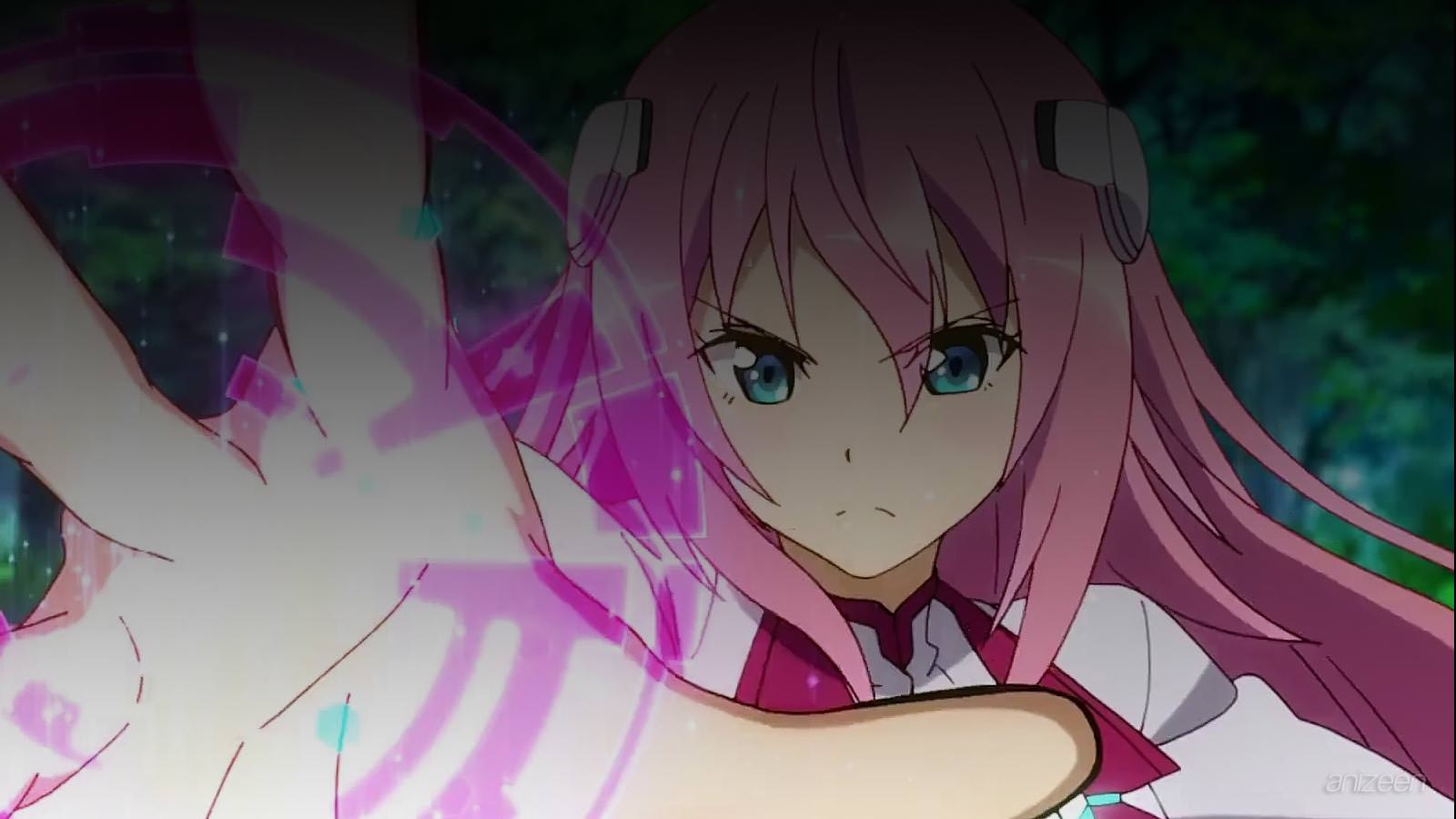 After a disaster, the world has changed drastically, nations have lost their power to a new Empire, who prevails and makes the rules.

Ayato Amagiri is new in town, he has just transferred into the Seidoukan Academy, a place where they use a strange power named Shinmei Style.

On his first day, he runs into troubles as soon as he meets Julis-Alexia von Riessfelt. A nice handkerchief falls into Ayato’s hands and with aide of his powers he climbs directly to her room, where she was changing clothes.

Ayato apologizes, but that’s not enough for Julis, who challenges him to a duel. He might be in troubles; she is ranked number 5 in the academy. And she doesn’t control herself once she finds out Ayato is talented.

During the fight, something is wrong, and Ayato stops abruptly tackling Julis, she has been targeted from outside and saves her.

The fight is over and the president of the student council, Claudia Enfield, takes Ayato away from Julis before something else happens. Claudia welcomes Ayato and explains what they expect from him.

In this strange world, students from all over the world will face each other and battle for supremacy using their abilities and weapons.

If Ayato wins, he can have anything that this world provides. For him, it might be difficult, his sister has disappeared before attending Seidoukan, and he wants to find out more. For Julis, from a noble family, it might be as important and painful to deal with.

ED ~ Waiting for the rain