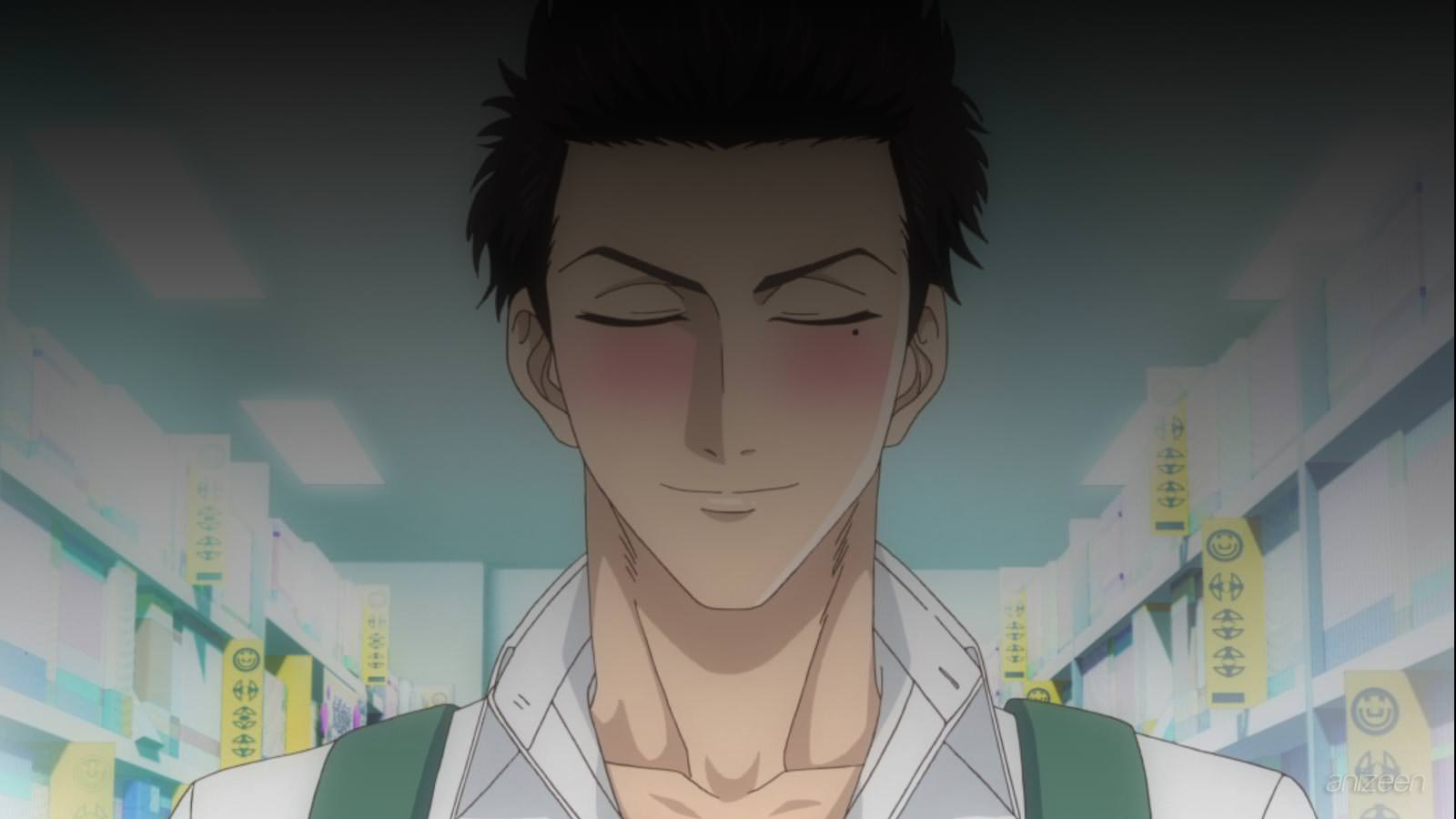 Ryou Sakaguchi is a young man, he is tall and good looking, but he has a strange hobby, he likes reading boy-love stories, also known as fudanshi.

One day as usual, he goes to a bookstore to buy something new to read, but the genre he likes makes it even harder to obtain. After all, he’d prefer to pass unnoticed, but it’s hard sometimes.

Finally, Ryou is able to pick his treasure and goes straight to pay, a woman is attending, maybe she is able to understand. Unfortunately for him, at that precise moment a new employee takes over, and as you guess, it’s a guy. As soon as he sees the cover, he is petrified.

As Ryou leaves the bookstore, he is able to listen a couple employees talking about him, maybe he likes that kind of thing.

The next day at school, Ryou is still mad about the experience, for him, being a fudanshi doesn’t mean he likes guys. He complains out loud, and his childhood friend Toshiaki is a bit confused.

Ryou begins to explain him, and he simplifies everything saying that he feels fulfilled watching someone else’s happiness. For him, everything is normal, but maybe someone else has a different point of view.

Ryou continues and tell him about his dream of finding new friends with the same hobby. But it’s not easy, and even though he wants to be honest, it’s hard to find them.

Somehow, in the end they think he is actually a girl.