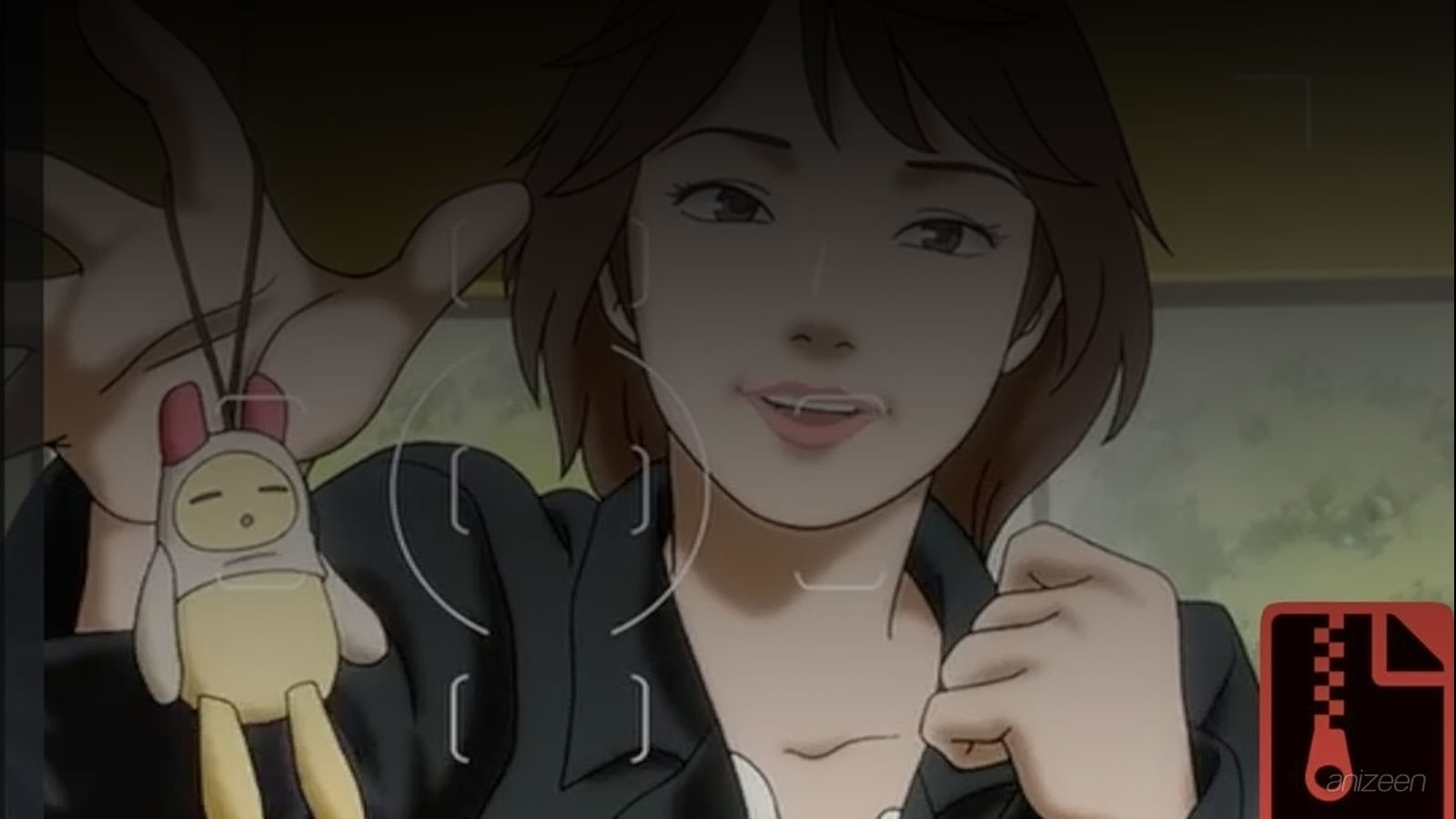 In 20xx, a civil war broke out in a small country in Asia is getting hard in spite of dispatch of UN forces. But a picture taken by accident in the battle field accelerates the peace process.

It is a picture of a flag. Although they are enemies, they cooperate together to fly it in a sanctuary, and the flag becomes the symbol of the peace. However, just before the peace agreement is achieved, the flag is robbed by an armed extremist group in order to obstruct the truce.

UN decides to send SDC (Special Development Command) and a cameraman to record their activities. The cameraman is Shirasu Saeko. She is the cameraman who took the picture of the flag.

At first they think the mission is easy because they wear latest armed suits, HAVWC (High Agility Versatile Weapon Carrier), but they get in trouble by unexpected attacks.

Saeko Shirasu is a 25 year wartime front-line photo-journalist who became a celebrity after taking a picture of civilians raising a makeshift UN flag in war-torn Uddiyana. The image then became an instant symbol for peace. However, just before the peace agreement is achieved, the flag was stolen by an armed extremist group in order to obstruct the truce.

Because of her connection with the “Flag” photo, Saeko Shirasu was offered the job of following the SDC unit as frontline journalist. The SDC unit is equipped with a HAVWC (pronounced as Harvick – High Agility Versatile Weapon Carrier) Mecha robot tank.

FLAG
(フラッグ)
Is a 13-episode Japanese animated series directed by veteran director Ryosuke Takahashi of the anime mecha genre. It is broadcasted as pay per view streaming web video on Bandai Channel starting on 6th June 2006. Stylistically, the series makes use of still, cameraman POV, web cam images to create a documentary like narrative, despite being an animated drama.
OP
1. “Hope to Peace” ~ Ike Yoshihiro
ED
1. “Lights# by Eri Nobuchika
WEB