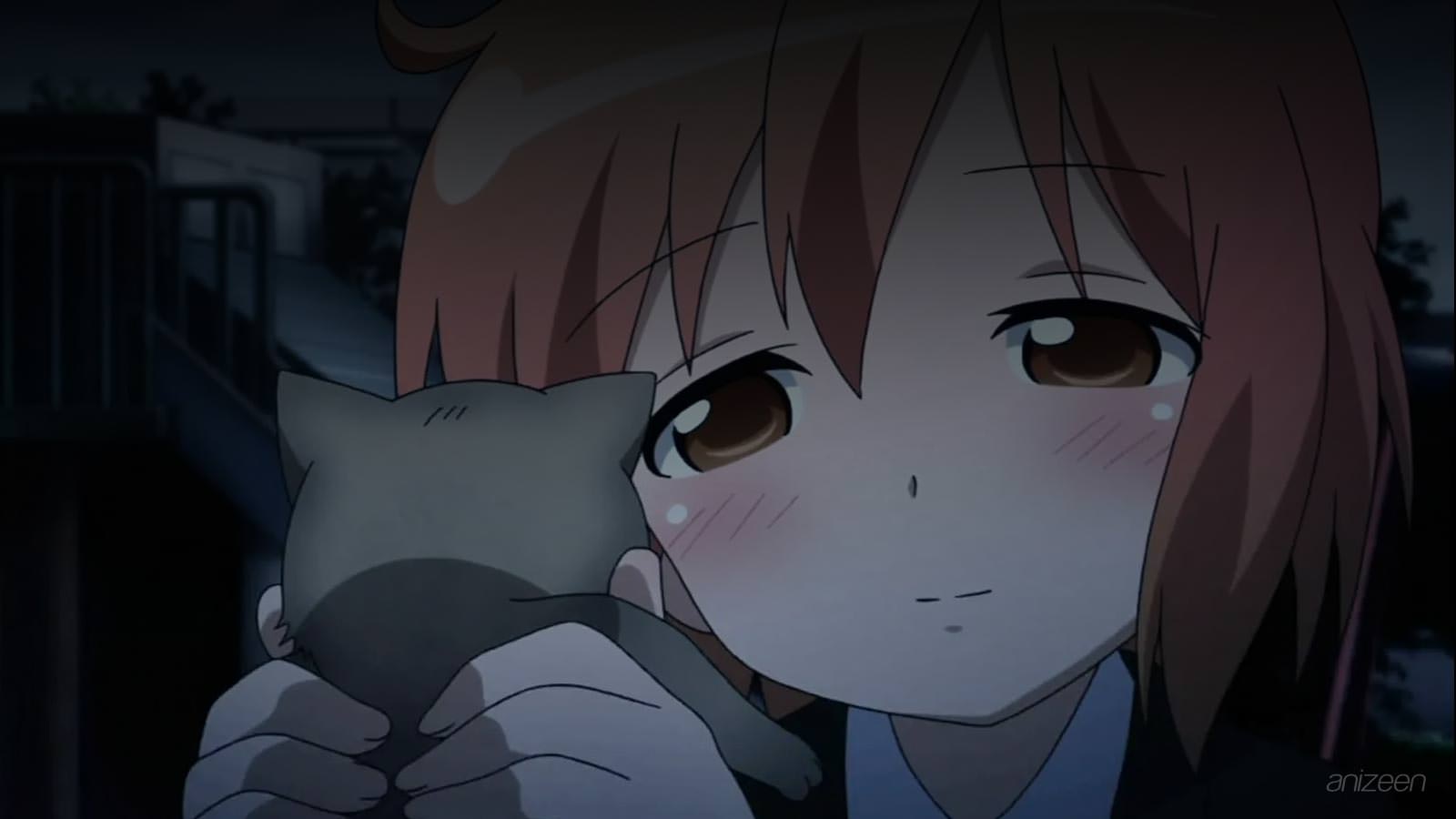 Haruka Kotoura was born special, unfortunately, that’s why she has had a rough time growing up. Haruka is able to read the mind of those around her, but what is normal to her is not for everyone.

As she grew, Haruka began listening carefully to other people’s minds, and that’s when everything begins to fall apart. Due to this ability, Haruka began to have troubles at school and especially at home. Her father left and her mother ran exhausted of her child. Haruka was abandoned and left in charge of her grandfather.

Years have passed by, and she simply has had to live with the curse of knowing too much. No one cares about her and she is simple lonely all the time. One day, before losing her mind, she decides to transfer to a new school.

The first day of school, Haruka is depressed and simply greets everyone coldly, she would love if no one cares about her and they would all stop thinking harsh things. As she takes her seat the boy next to her, Yoshihisa Manabe, is spaced out having fun with his mind. He really doesn’t care about Haruka, and for the first time in years, she felt relieved.

But Haruka thinks she is better of alone, and avoids contact with her new classmates. After all, she thinks they will end up hurt if they know too much about her powers. But Yoshihisa seems to be different and begins hanging around Haruka without second thoughts.

One day, Yoshihisa walks Haruka home and he tells her it would be nice having the ability to read minds, that it would be fun and that he’d do a lot of things. For HAruka, that’s an insult, she tells him that having such ability is horrible and that it has only caused pain to her beloved ones.

One afternoon, Yoshihisa and Haruka meet near Haruka’s place, as they prepare to cross the street, Haruka throws herself to push Yoshihisa, at that moment, a truck passes really fast. Haruka was able to read the driver’s mind and he wasn’t stopping at all.