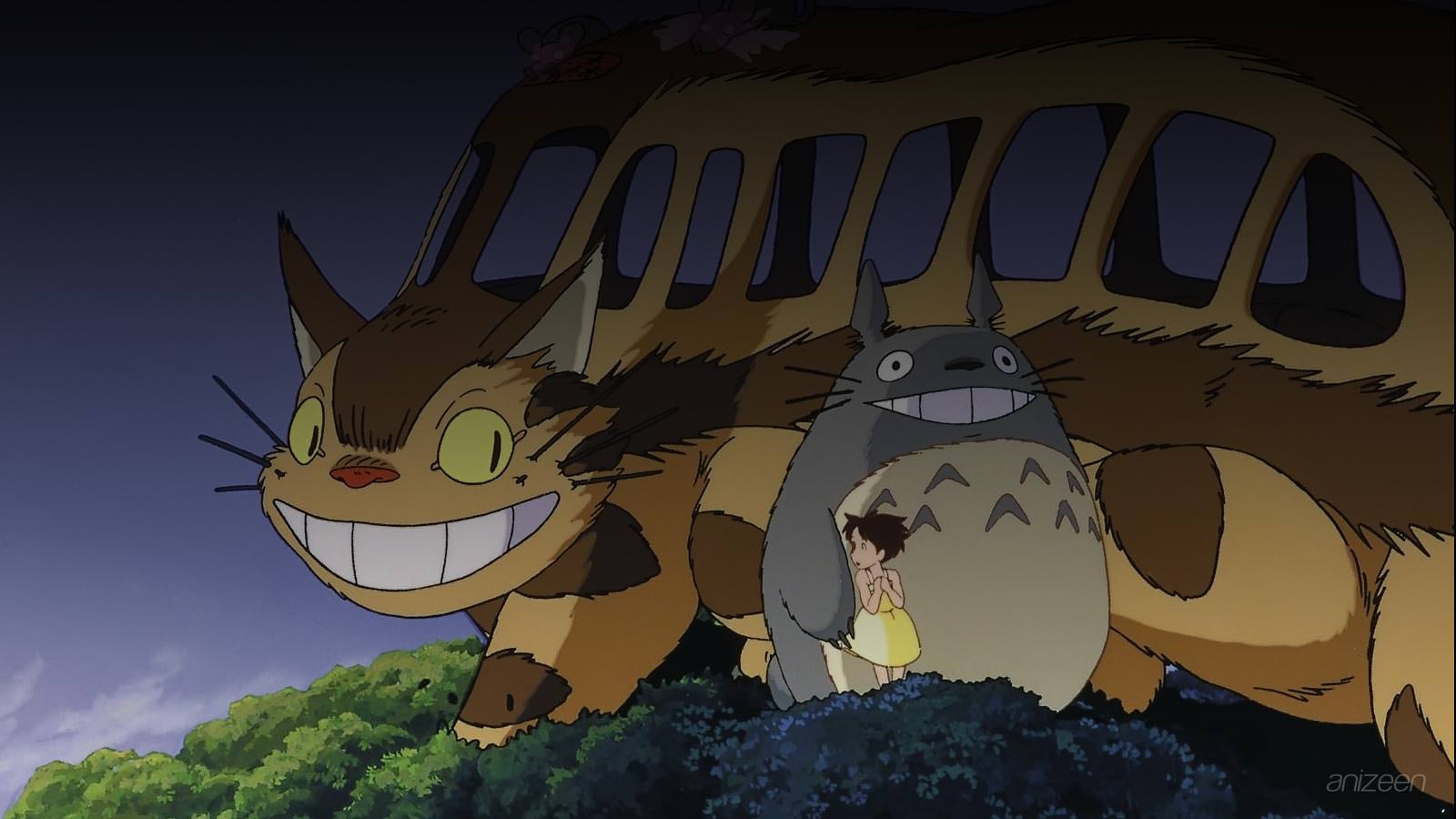 5 Miyazaki movies you must watch

Ponyo was released in the US through Studio Ghibli’s alliance with Disney.

Ghibli’s movies have had a strong influence on a lot of US moviemakers, from Spielberg to quite a lot of what Pixar does, especially anything that includes flight. Ponyo did big business in Japan with a equivalent box office take of nearly 150 million dollars.

The film is the latest from Ghibli that fits into their whimsical side, a decided contrast to their darker movies like Princess Mononoke and Spirited Away. If you love Ghibli’s animation, here are five Ghibli movies you should check out, all of them available via Disney DVD.

This one’s centered on a young witch named Kiki who has just turned 13., Part of her ritual is to go out into the world on her own and survive. Witches aren’t exactly common in the modern world, but they’re known and accepted, so she just has to find her niche.

With her familiar, a slinky black cat named Jiji, Kiki settles into a town by the sea where she meets a couple who help her, an old lady that looks kindly upon her and a young boy who really likes her. As her magic develops, so does her business idea of being a witch delivery service. She faces challenges that are sweet, cute and difficult for an innocent child of that age.

aka: My Neighbor Totoro

Satsuki and Mei move to the countryside with their father so they can be closer to the hospital where their mother is coping with a disease. The girls have some difficulty in adjusting to the very simple farming life that’s there, but they revel in the wonderful house where their imaginations light up with what could be around each corner.

With a very loving father that’s home, they discover a lot of magic in the area itself. What becomes the most magical is a giant creature they call Totoro that lives in the Camper Tree. Totoro takes to watching over these girls that befriend him and they have a series of fun adventures together until the girls’ mother takes a turn for the worse with her condition.

How can you get any more whimsical than a 1930s fighter pilot that’s literally a pig? Porco is a pilot living along the islands of Italy where he’s a fighter pilot that deals in taking out air pirates and other scum that is the scourge of the area.

Though he may be a walking, talking pig who used to be a man, he has quite a few women who are interested in him, and competition in the form of a real ladies man named Curtis who is an ace of the area as well. With some mild nods towards the political climate of the time, Porco Rosso keeps more to the whimsical side by showcasing beautiful aerial fights, good natured fun with amusing air pirates and a cast of young characters that add plenty of charm.

aka: Whisper of the Heart

The only Ghibli movie to spawn a true sequel with the Cat Returns, Whisper of the Heart is an entirely charming real world take about a young girl named Shizuku. Addicted to books and the world of wonder within them, she becomes exposed to wonders that are in the real world when she discovers a shop that has many curiosities in it that have their own stories.

She’s introduced to this store after finding the boy who seems to take out all the books she likes before she does, which leads to a greater discovery about herself and those around her when it comes to relationships. Through him and her parents, she sets on the road to telling stories of her own, which comes alive in a wonderful sequence about a cat statuette in a very magical world.

Who else but Studio Ghibli can create a movie that involves shape-shifting raccoons that make excellent use of their genitals in order to transform and fly away. The film is an environmental warning piece as we see a village of raccoons who living a mountain area that’s being threatened by development of mankind.

Using their ability to transform, they take the shape of people and head out into the surrounding town to cause trouble that will stop the project. Along the way, many get addicted to the lifestyle of humans and begin to forget how to turn back. Pom Poko has some serious messages to it as it plays out, but it’s filled with lots of silliness and fun as you would expect of any large group of raccoons. Via mania