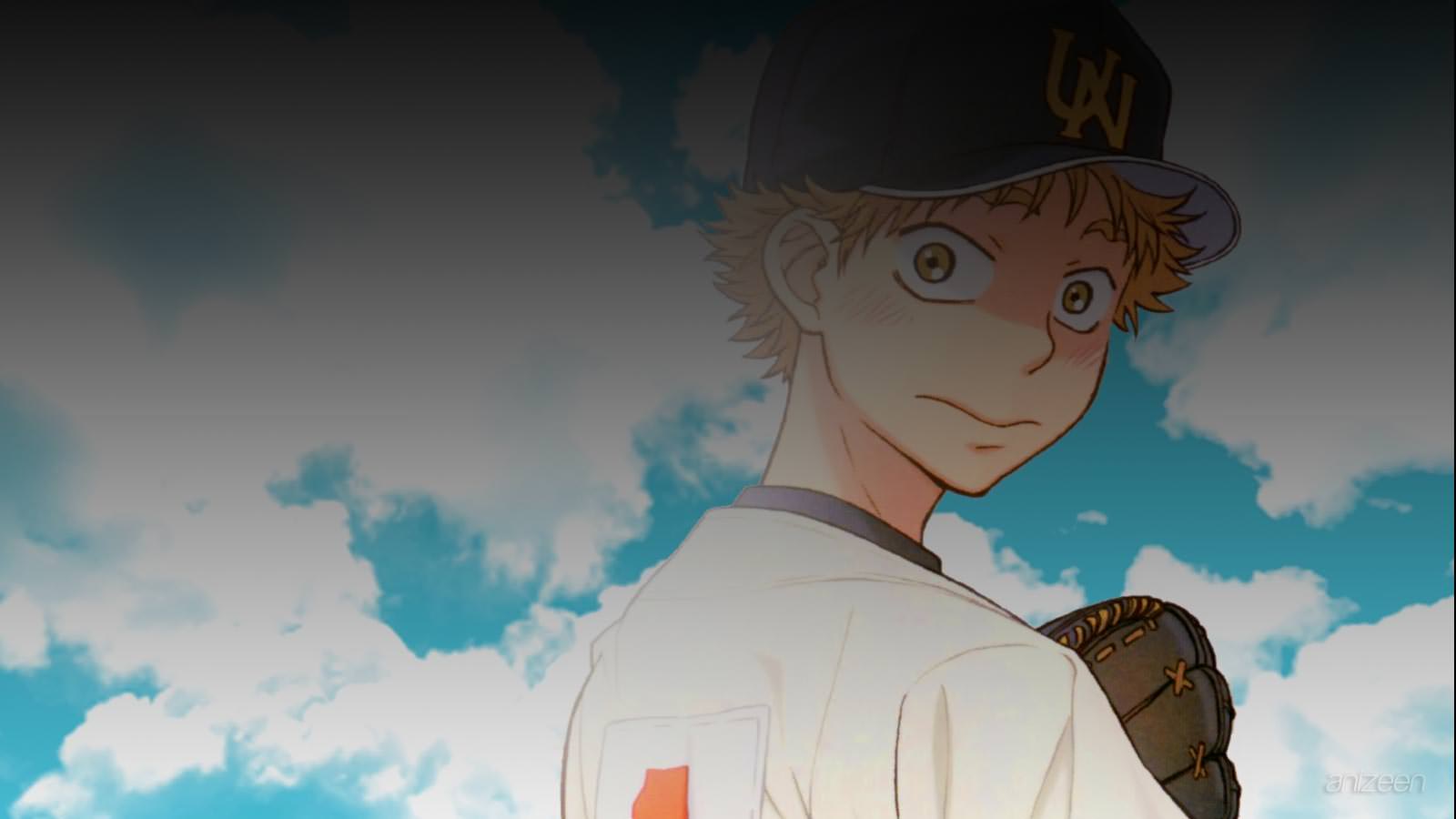 First established in 2005, the studio’s goal is to produce high quality anime film properties. Known also as A1P, Aniplex will work with the company on various projects although it’s mentioned the new studio will be open to other companies to develop their works. Progress of further production technology centering on digitalization is expected.

The original comic is serialized in Kodansha’s Afternoon, 8 collected volumes now exist on the Japanese market. The manga has sold over 2.15 million copies in Japan. One of the 1st stills from the anime was released to the media this week and can be seen right. Yonaga Tsubasa will voice hero Ren Mihashi, Nakamura Yuuichi voices Takaya Abe.

Ren Mihashi is the series’s protagonist. A pitcher. He is a left-hander. Uniform number is 1. He was born on May 17 and his blood type is AB. His height is 165cm and weight is 52kg (when he first entered high school). He is an only child, with both of his parents alive.

Abe Takaya is the teams catcher, and also one of their better batters. His skills as a catcher were developed during middle school, when he played in the Seniors league. Abe was paired with a talented pitcher named Haruna, whose pitches were so hard and lacking in control that he was constantly covered in bruises.

Ookiku Furikabutte
(おおきく振りかぶって)
Is baseball manga series by Asa Higuchi, serialized in the monthly seinen Afternoon magazine since 2003. It is slated to be adapted into a TV anime series, animated by A-1 Pictures, to premiere on TBS. It is also known as Oofuri (おお振り). The manga series won the prestigious Tezuka Osamu Cultural Prize for best creative work in 2006. In 2007, it won the prestigious Kodansha Manga Award.
OP
S1. “Dramatic” ~ Base Ball Bear
ED
S1. “Medaka no Mita Niji” ~ Kozue Takada
WEB