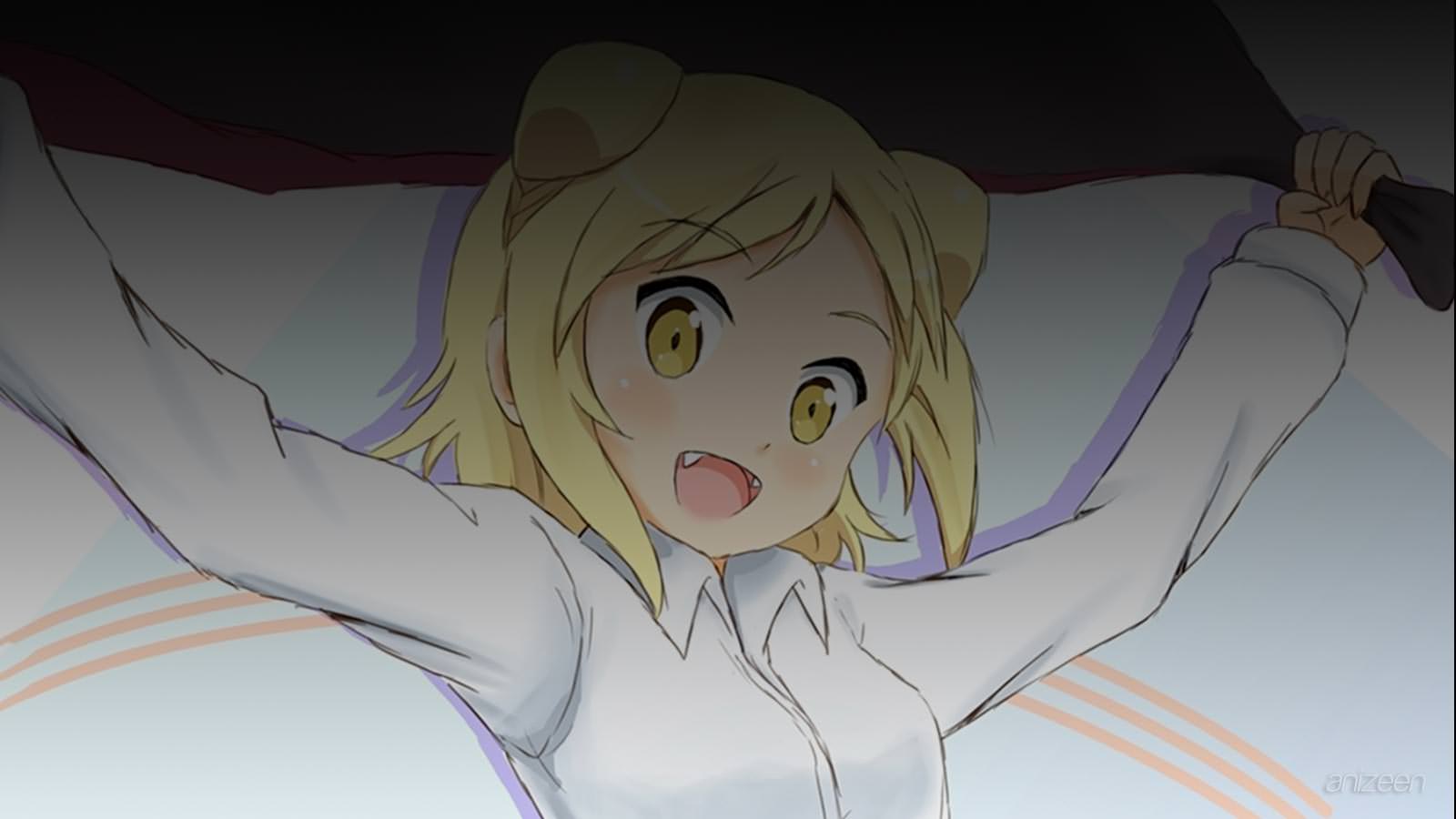 In this world, there are people called “demi-humans”, who possess special qualities. There are succubi, vampires and dullahans, ideal motifs for all kind of myths and tales.

They live among us, and fortunately, discrimination against them is less common, but still exist. In those cases, they are protected, after all, being a demi-human is just another aspect of the individual’s identity.

Tetsuo Takahashi is a biology teacher at Shibasaki High School, he has been interested in demi-humans for a long time, and he even plans writing a thesis about them, but he has never met one. Now, he has a unique opportunity, one of his colleagues, Sakie Satou is a demi-human.

Tetsuo is not shy at all and introduces himself, on the other hand, Sakie is a succubus, and is afraid to hurt someone with her powers, that’s why she refrains from contact with other persons as much as possible. Their first encounter is bitter, and Sakie thinks he is just curious about her.

Days later, Tetsuo tries to apologize with Sakie, but ends up rejected once again. At that moment, a new student approaches Tetsuo, she is Hikari Takanashi. Hikari says a student is not feeling well and needs help.

Tetsuo is confident he can help; all he needs to do is take a good look at the student expression to find an issue. However, this case is completely different, Kyouko Machi is a dullahan and her head is separated from her body.

Hikari took care of Kyouko’s head, but was unable to carry the body. Tetsuo wonders why she acts so calmly in front of demi-humans, and she simply tells him she is a vampire.

After all these years, Tetsuo has found demi-humans, he is a bit shocked, and happy.

The next day, Tetsuo finds Hikari and her twin sister Himari, they are twins, but only Hikari is a vampire. Demi-humans, or demi, are the result of a mutation. He asks politely if Hikari can talk to him about her and vampires, and she agrees immediately, after all, the biology room is dark and cold.

Tetsuo has all kind of questions for the young vampire and Hikari tries her best answering. At class, she tells Kyouko about the biology teacher, and both girls approach Tetsuo to talk freely about their lifestyle and experiences.