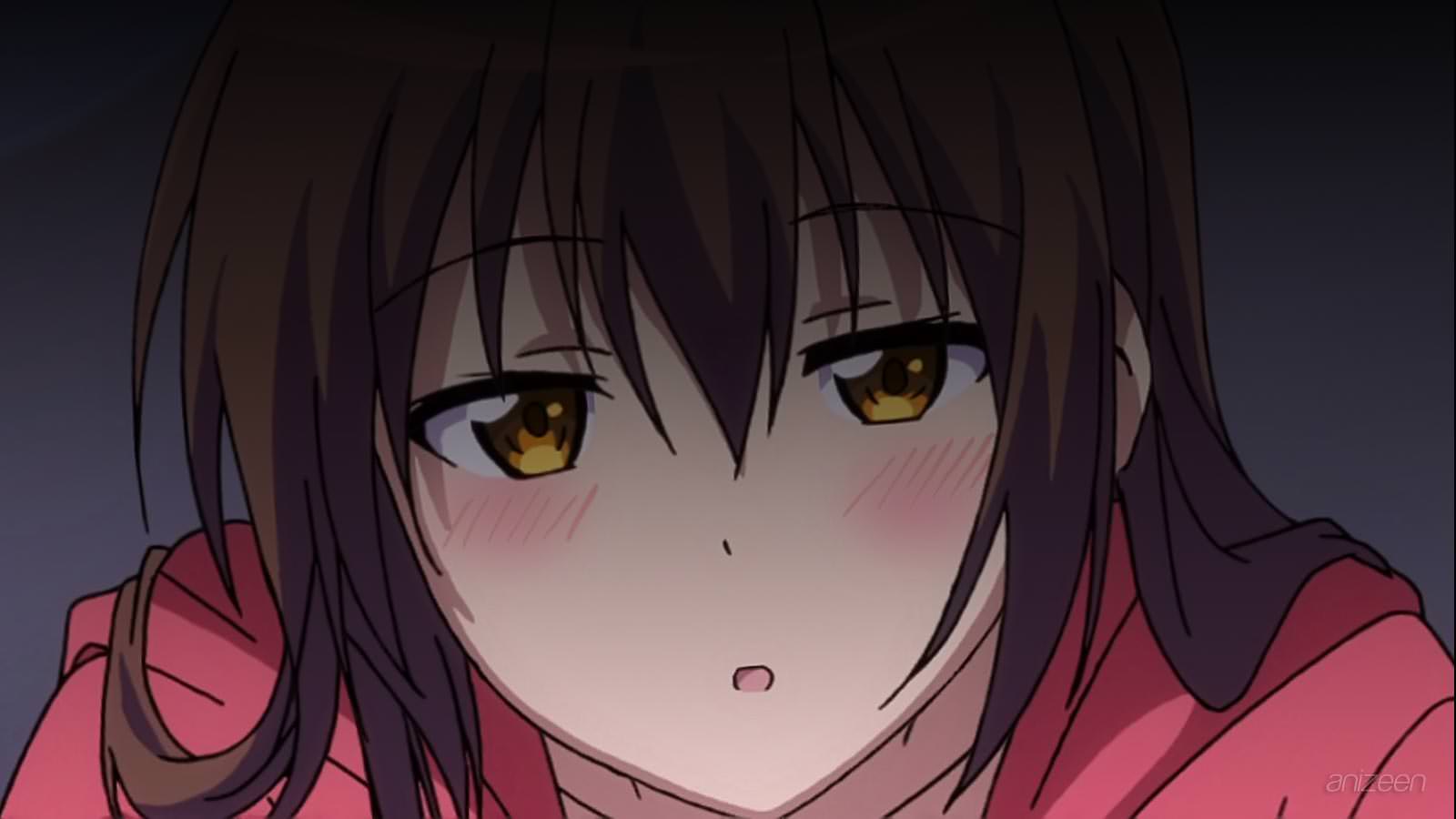 Haruki Nakano has four sisters Mutsuki, Yayoi, Uzuki and Satsuki. His life has no rest at all, especially when the young twins take control.

One morning, Haruki and Yayoi wake up after a long night studying. Yayoi is hugging his brother, when she realizes she freaks out and recriminates Haruki.

Meanwhile, Uzuki and Satsuki make a lot of noise while holding Haruki to the ground. Mutsuki appears, and the girls say they were hugging and doing something really intense as they woke up. As an elder sister Mutsuki tells the twins to watch their words, especially outside the house.

Mutsuki tells Haruki and Yayoi to prepare for school, otherwise she will tell her mother, who lives overseas, that they don’t need an allowance for the month.

Haruki keeps complaining about Yayoi as he prepares for school, but Uzuki and Satsuki prefer to play with him a bit more.

Finally, the whole family is ready to go, life won’t be easy for Haruki, that’s for sure.