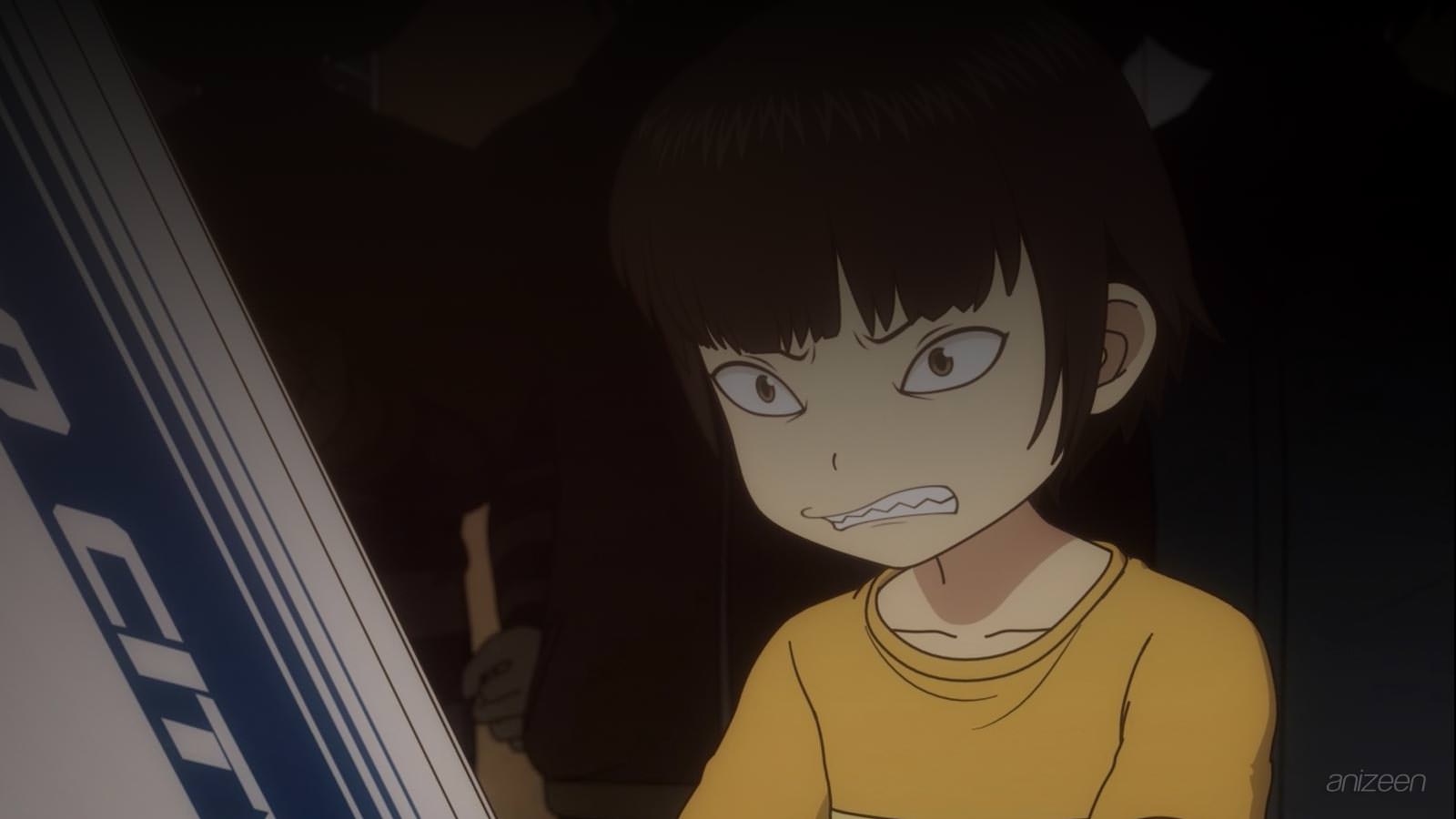 It is the early 1990s, Haruo is a junior high student, well below average in academics, sports and looks. However, he does not care as long as he can play his favorite arcade games day after day.

Actually, he wants to become a professional gamer, way ahead of his time. But one day, as he plays Street Fighter II, he meets his nemesis. One of his classmates, Akira, is playing on the other side, and she is kicking his butt.

In a desperate move, Haruo begins to play using all sort of tricks and cheats, in the end, all he receives is a slap in the face.

As the days go by, Haruo does not understand why Akira likes to play arcade games, she is the opposite of him, a great student, with all sort of abilities, and her family is rich.

Either way, both kids go around town, searching for new venues to play. Haruo is always outspoken, on the other hand, Akira is quiet, but gets annoyed easily if her game is interrupted.

Haruo never abandons his dedication and love for gaming, which almost borders on unhealthy obsession, and is seen as a weird person by his classmates.

And Akira, in an attempt to escape the strict educational regime she faces at home, sneaks away every so often to play in game centers where she showcases exceptional skills.