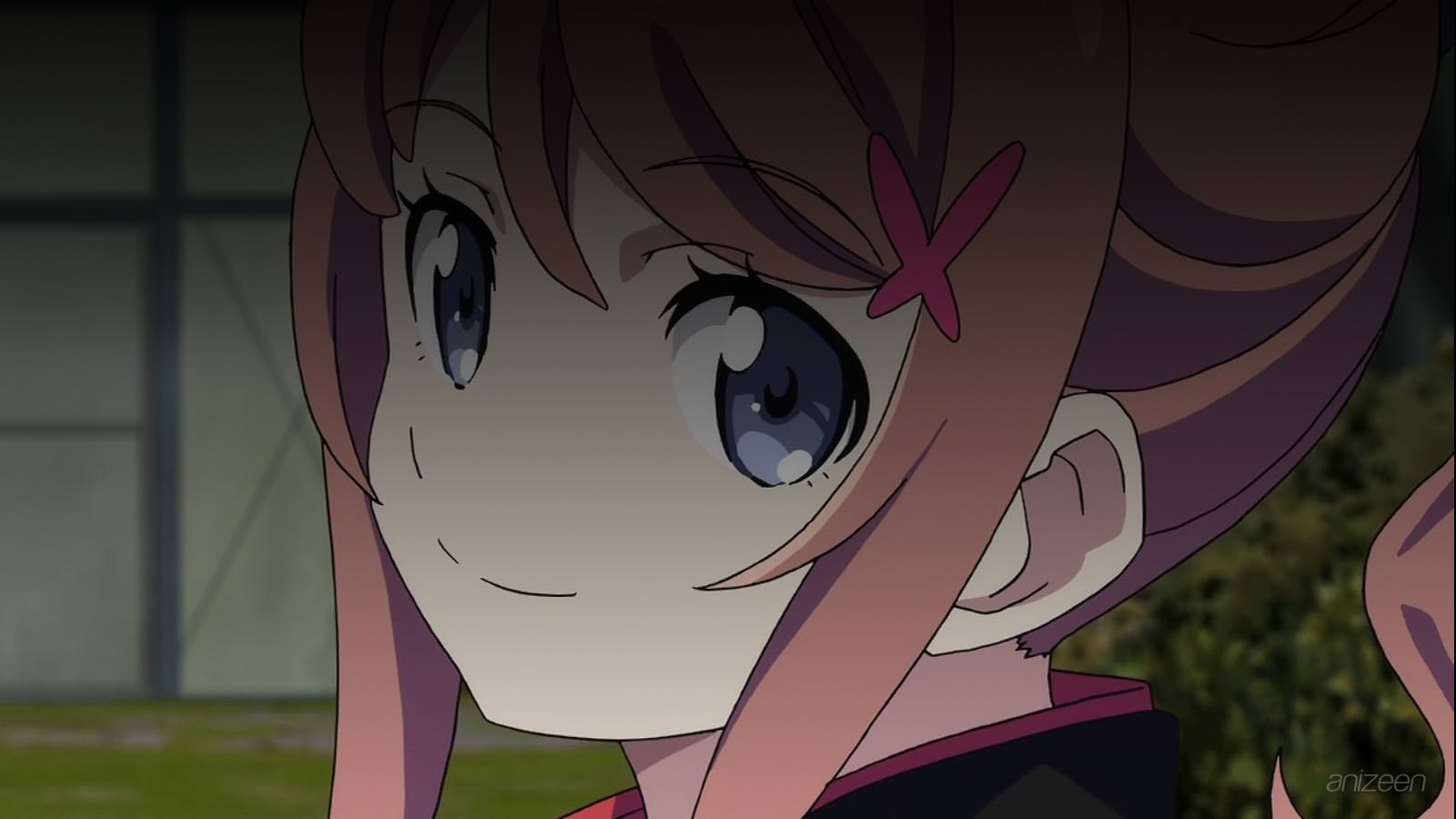 In a future where space travel has become a reality, human kind has begun to conquer space. As a result, several bases are spread in the solar system.

In A-TEC, the best students are gathered to develop the new technology to visit deeper space. There, Kaito Sera is a senior engineer and a teacher. His dream was to fly a space ship, but he is alright now that he has spent time developing a new rocket.

One day, bad news arrive, a transfer student has been kidnapped, and might end up dead if a huge amount of money is not delivered in cash in the next hours.

Meanwhile, Kaito raves to the academy president about their new prototype rocket, the X-2. But once he finds out his student is in problems, he begins a rescue operation.

Kaito plans to use his X-2, but he is left behind by his best pilot, Iris Shirasaki. Iris struggles, but is able to accomplish the rescue plan. Unfortunately, the X-2, and the millions invested in it are lost.

The transfer student ends up being Nagisa Kiryuu, the younger brother of the managers at Kirishina Corp. In other words, he is the boss, and he has been taken to Mars to disband the A-TEC project.