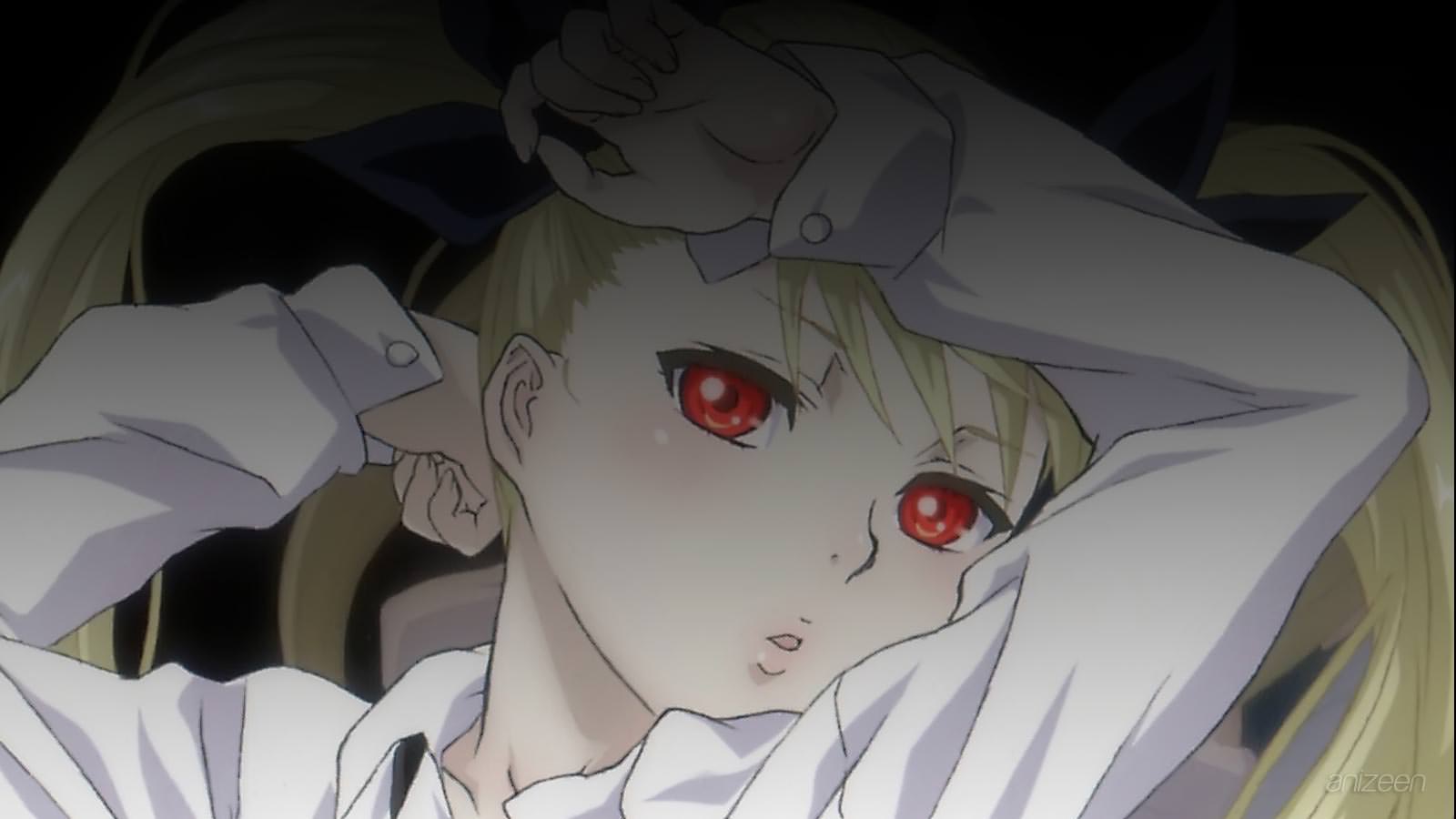 After a recent attack in the Sugimai District, people begin to question about whether or not vampires really exist. On a television talk show, the judges discuss it, and everyone denies there is a chance that vampire are real.

After that, they start asking the audience, and the hostess of the show approaches a girl who is about to fall asleep. The girl’s name is Mina Tepes, she believes in vampires, and starts challenging each and every one of the theories of the judges as myths.

Mina knows something about vampires, basically because she is the princess of the ancient covenant, ruler of all vampires and her protector. Like other vampires, Mina has been in hiding with her people for many years.

Seeking to end centuries of isolation, Mina uses the vast wealth of the Tepes line to pay off the entire national debt of Japan, with that, she gains permission to create a special district for vampires, “The Bund”

Now it is time for Mina to reveal herself and her class to the world and also her desire for both races to live together. Of course, tension begin to run wild on the fearful humans. In the end, extremist vampire factions will try to interfere with Mina’s wish for peace with the human world.

Mina Tepes is the current ruler of the Vampire world. She usually appears in a young and prepubescent state, which is due to her status as a ‘True Blood“. She can act aggressive, cocky, and naughty. However, she actually feels vulnerable and lonely. She cares very much for the welfare of her people and does everything in her power to protect and preserve her species. She also sympathizes towards the Fangless, creating a city underneath the Bund where they can live freely without persecutions.

Akira Kaburagi Regendorf is the son of Wolfgang, head of the Earth Clan, thus he is well trained. He is a kind person, determined on protecting Mina who he is in love with. He lost all of his memories one year ago, due to failing a mission,, and did not even know he was a werewolf.

Yuki Saegusa is a human who seems to have a crush on Akira who also gave him a silver ring as a gift. She is Akira’s classmate as well as a member of the Student Council. She was at first frightened by vampires, believing them to be evil, but since she was the only member of the Student Council, as well as the council’s room being trashed, she spent most of her time with Mina in her office.