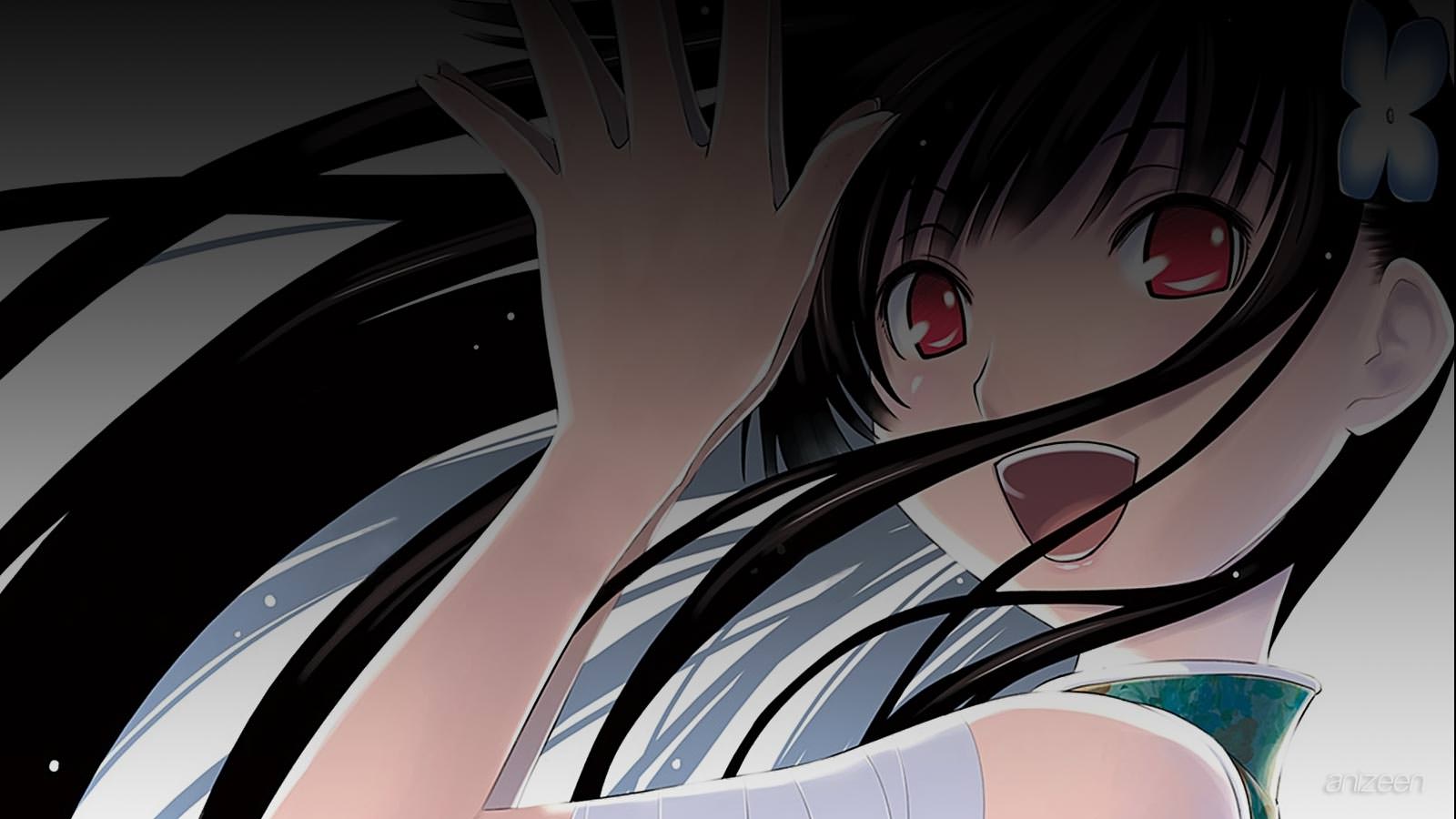 Chihiro Furuya is a student at Shiyou Boys High School. He has a strange personality and likes everything related to zombies.

Chihiro is really serious about zombies, and even more if it is related to zombie girls. For some reason, he is really interested in falling in love with a zombie girl. His friends at school can’t understand his preferences, and some think it’s because he symphatizes with the pitiful people who had to die and come back to life.

Chihiro lives at the Shyriouji temple, where his father is a priest. He thinks he has had a good life so far, though; he would have liked to know his mother better. But one day, Baabu, his black cat is hit by a car and dies.

Chihiro is struck by the sudden death of his pet, he had no idea such thing was able to hurt him. He thinks it was not Baabu’s time and comes with an idea. Using an old manuscript, Chihiro will try to create a potion to resurrect his cat.

That night, Chihiro takes his cat corpse and runs into an abandoned building outside town. On the second night, Chihiro hears some steps coming. A girl, Rea Sanka, gets near a dwell, takes a good deep breath and shouts out loud.

In the upcoming days, Chihiro listens that Rea is well known as the daughter of an all-girls school. Another night and Chihiro is still trying to prepare the resurrection potion. Then, Rea approaches and starts complaining of her life as part of the Sanka family.

Chihiro doesn’t think much and listens as Rea complains about his father. After a shocking discovery, Rea finds out Chihiro and asks him not to share what he heard that night. After that, Chihiro tells Rea his story and what he wants to achieve.

For some reason, Rea doesn’t freak out when Chihiro starts talking about his zombie obsession. She decides to help him in his experiments, warming up to the idea that, if she were to become a zombie, Chihiro would take responsibility and look after her.

Chihiro Furuya is a first year student at Shiyou Boys High School. His father is a Shinto priest. He is “everything-what-zombie-freak”, one time, he uses an old manuscript to make a “resurrection” potion so that he can bring his dead cat back to life as a zombie. He wants his first kiss to be given by a female zombie. Despite the fact that he’s not interested in living girls, he managed to fall for Rea when she was still alive.

Rea Sanka is a girl from a rich family, she has some problems at home and tries to escapre from them running into the same abandoned building where Chihiro is preparing the resurrection potion. She steals and drinks some of the zombie potion made by Chihiro in an attempt to commit suicide because of years of sexual abuse by her father. She fails in the attempt but she resurrects as zombie when she accidentally falls of a cliff and dies. As a zombie, she lives together with Chihiro in order to know how it feels to become free from her father’s chains.

Ranko Saouji is the first cousin of Chihiro. Often called Wanko by Chihiro, at times she also keeps on saying that Chihiro should use “-san” after her name. She likes teasing Chihiro and Rea as well. She likes Chihiro and develops a rivalry with Rea. She realizes that Chihiro likes Rea, she is however fine with her unrequited love.

Sankarea
(さんかれあ)
Is a romantic comedy manga written and illustrated by Mitsuru Hattori. It is published in Japan by Kodansha. The manga has been serialized in Bessatsu Shounen Magazine since December 2009. An anime adaptation by Studio Deen began airing in Japan on April 5, 2012.
OP
S1. “Figment” ~ nano.RIPE
ED
S1. “Above Your Hand” ~ Annabel
WEB

ED ~ Above Your Hand