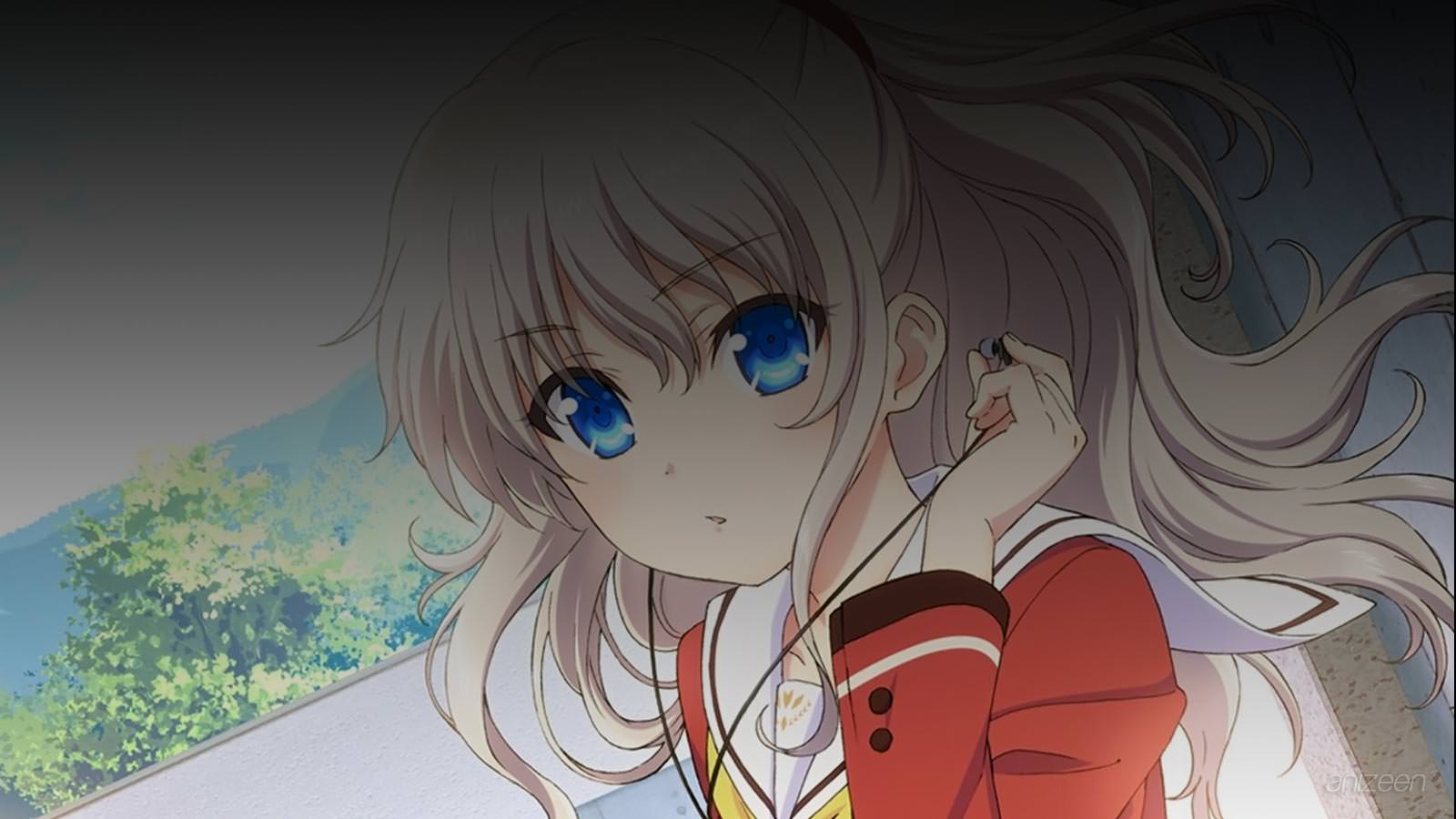 Yuu Otosaka seems like any other teenager, but he has a dark secret. In this world, a small fraction of humans have superpowers, but some use them the wrong way.

Just as Yuu does, he is able to possess the mind and body of other persons for a limited amount of time. During those brief moments, he can do whatever he wants with the body.

Now, Yuu has used his powers to enter a very prestigious school, of course, he is the best in class and usually scores high during exams. Yuu is arrogant and loves to feel this incredible power.

But his life is nothing but a façade, he thinks of himself to be a dreamy person, the ideal for any girl, and he chosen his target. With his powers, he meets and gains trust of Yumi Shirayanagi, who seems to have a real interested in Yuu.

But one day, everything comes to an end, the student council asks Yuu to take a test in private, they think he has been cheating, if he doesn’t prove his knowledge, he will be expelled from school. Yuu can’t believe it and tries to use his powers, but he is lost. Especially when Nao Tomori appears and shows Yuu on video making his move.

Terrified, Yuu tries to escape, but is caught by Joujirou Takajou, who owns super speed. Yuu is astonished, even more when Nao tells him he will relocate and transfer to a new school. He and his little sister Ayumi will attend Hoshinoumi Academy, a school where people with similar abilities are controled.

Even more, Yuu will have to become part of the student council and will not be able to leave the facilities assigned nor communicate with the outside world. Because of this, Yumi dumps Yuu without hesitation.