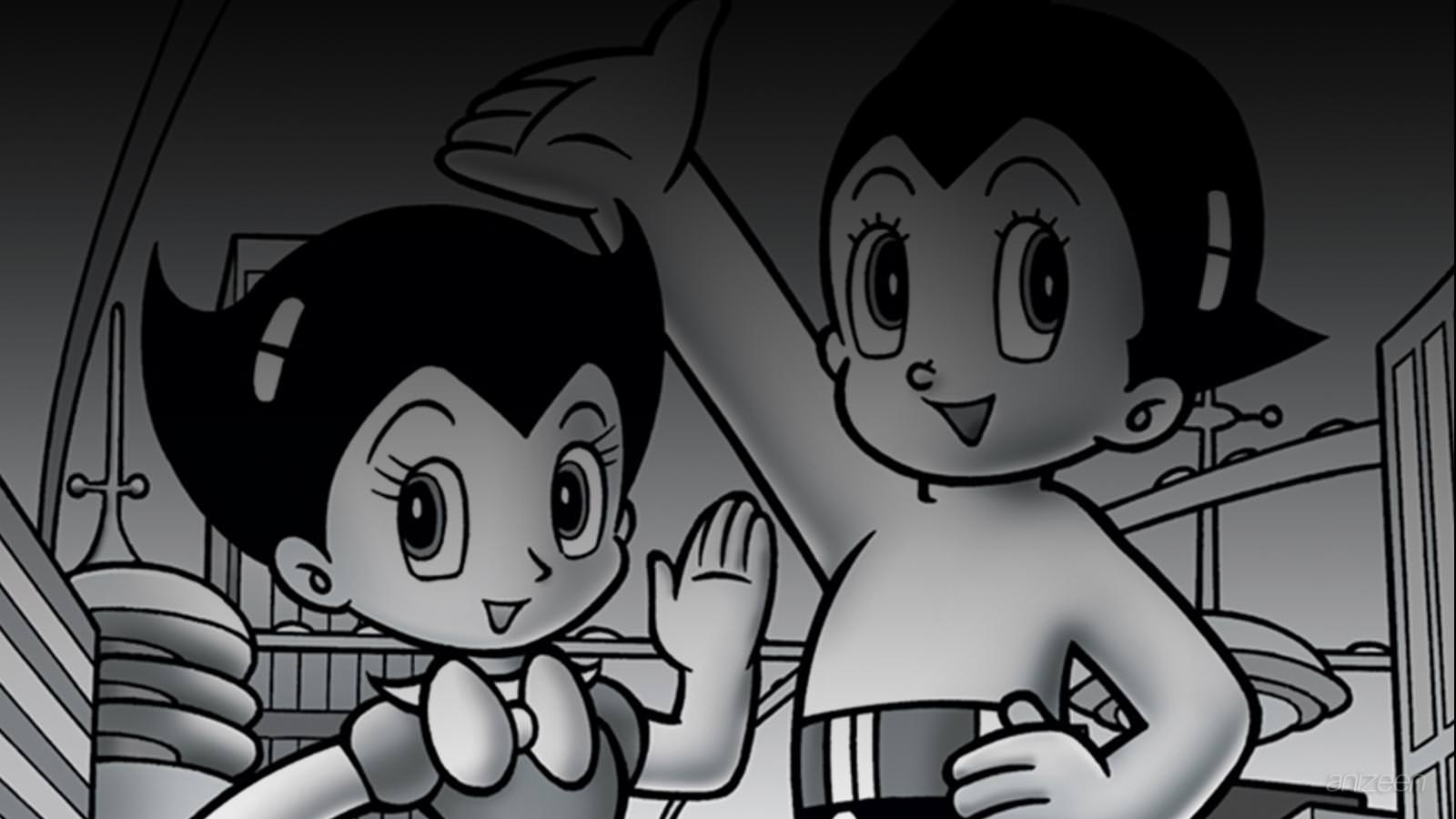 Where does anime trace its Japanese popularity?

The industry started gaining a mass audience with the debut of a weekly TV series created by manga genius Osamu Tezuka.

Osaka-born Tezuka, the “god of manga,” used comic strips to show dramatic movements in sequence as if they were film frames. He also revolutionized the genre by offering a wide range of stories, from science fiction to serious drama, just like a film or novel.

Tezuka and his followers created the foundation of the manga culture that today is recognized and popular worldwide.

Tezuka launched “Tetsuwan Atom” in 1963, the nation’s first weekly TV anime series, and it was a huge hit. The series is known as “Astro Boy” in English.

Because of the high costs associated with producing animated films, Tezuka limited the characters’ movements as much as possible.

Instead, he placed emphasis on the quality of the story line, another possible reason that many ensuing Japanese anime works had complex plots.