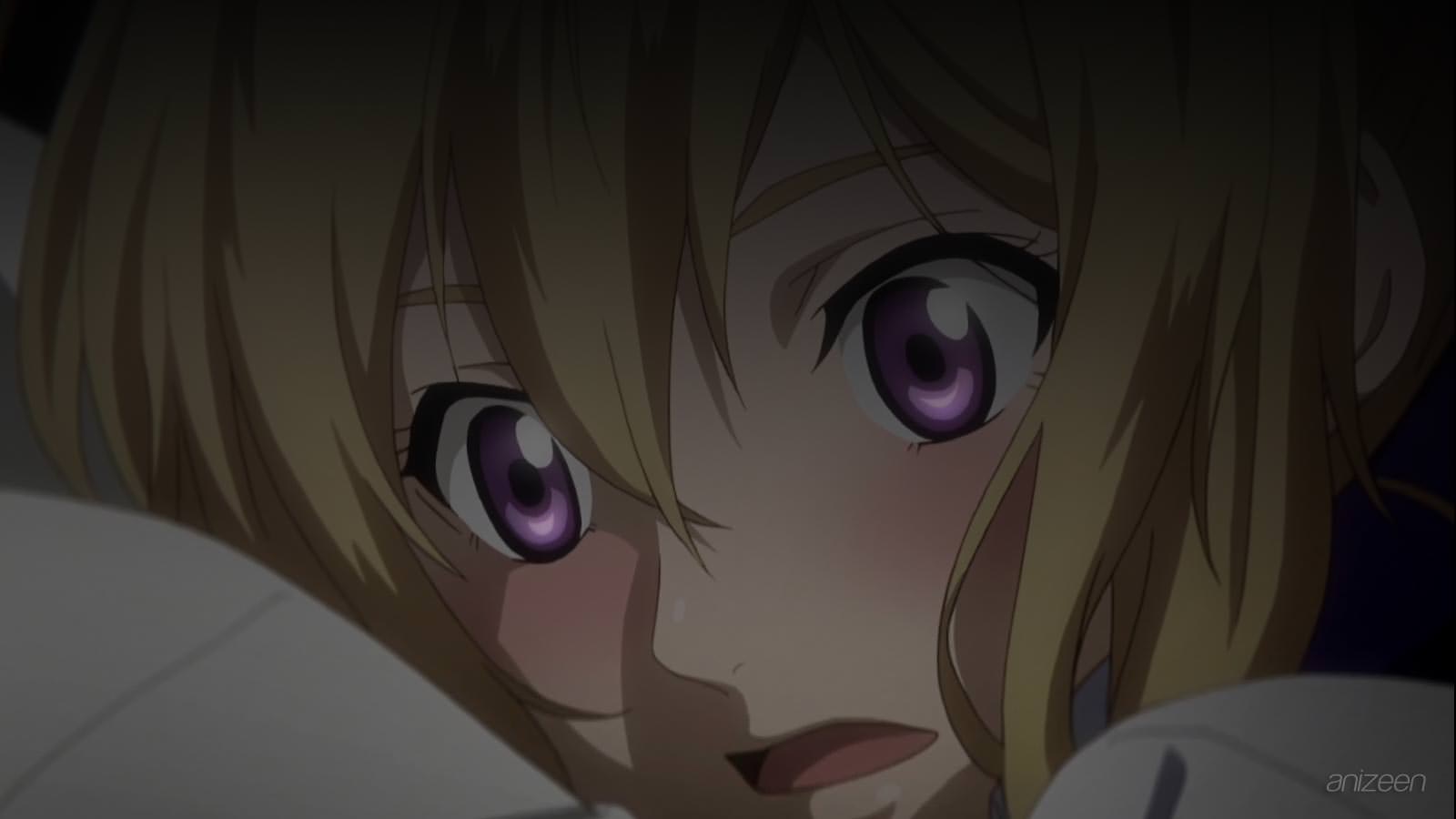 Once upon a time, there was a world ruled within chaos. A force concentration able to distort the laws of nature, and lead to the emergence of demons and natural disasters.

However, today, there is hope; a young couple of nobles is getting married, this would lead to an alliance and put an end to the endless war. Unfortunately, something goes wrong, and a demon appears in front of them to claim the head of two dukes, parents of the couple.

With both of them dead, there is no reason to continue with the ceremony, so, the war continues. In the middle of this battle, we find a student from the Magical Academy, Siluca, who tries to stop the chaos, but ends up as a simple witness.

After that, Siluca is supposed to sign a contract with a Lord, and she is not happy about it. He only asks female students, and they must be good looking. She would love to get rid of her contract; however, those are absolute.

Before she can appear before her new master, soldiers from the other party stop her carriage. Siluca is ready to fight, but a young lord, Theo, appears in between to stop the fight.

Theo says he fights for no one, and that his only purpose is to protect people with his power, or crest. In the end, he is able to win the fight, and somehow expects Siluca to thank him, however, they young mage has no such intention; after all, she was not in danger.

Either way, Siluca has no desire to serve an arrogant master, and Theo seems to envision a better world for everyone. Thus, she decides to help him become a knight, and therefore sign a contract with him.

She is not any mage; she is capable and quickly realizes they will need power to make this a better world. After that, they immediately declare a war on the lord who attacked them earlier. Without any issues, Theo wins and inherits the lord’s domain and power.