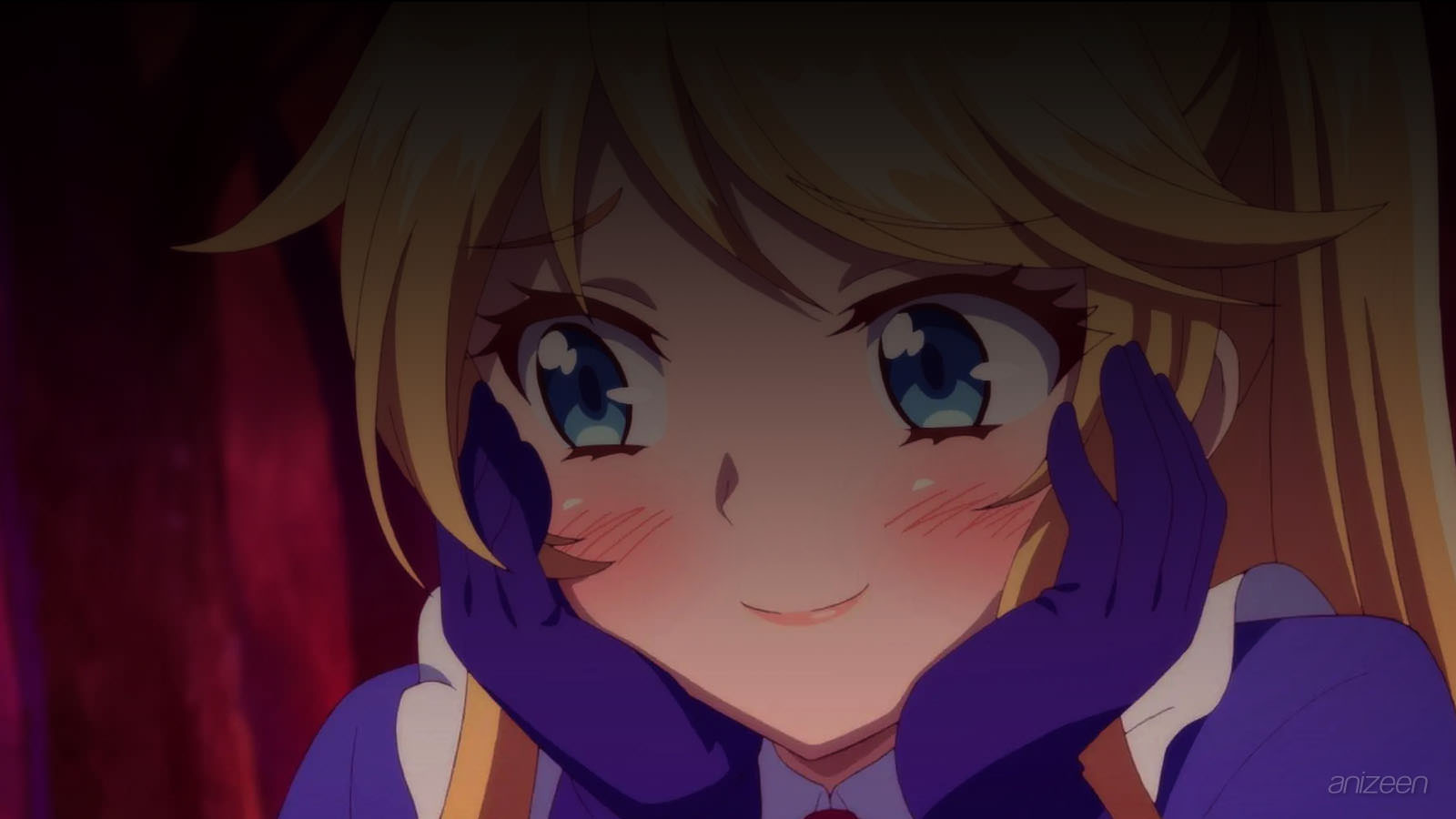 In her last days of life, a sick young woman spent her time playing a particular game.

To her surprise, upon opening her eyes, she finds herself in a very familiar place, and the events that follow begin to remind her of her favorite video game.

Suddenly, a handsome young man named Cedric turns to her and tells her, in front of everyone present, that their engagement has been formally annulled.

When he calls her by her name, Aileen, she begins to follow the path of the game, realizing that she now lives in that world.

But instead of being scared, Aileen decides to avoid crying, or start an argument with Cedric or Lilia, the young woman who replaced her.

Aileen smiles and politely says goodbye, thanking Cedric, which surprises more than one, since she has a reputation for being an arrogant and rude woman.

Coming out of that place, Aileen remembers that in the game, her character was a villain, and that all routes had one thing in common, her death at the hands of the Demon King.

To plot a new story, Aileen decides to seek out the Demon King and conquer him, or at least put him on her side, avoiding him to transform and end her life.

In a gloomy forest, she is greeted by a flock of crows, but despite her warnings, she ends up going inside to find the Demon King and make him an irresistible offer.

Behind her appears Claude, the Demon King himself and who also happens to be Cedric’s brother.

Aileen does not hesitate to talk to him and immediately asks him to marry her. To his surprise, Claude lets his power manifest and lightning strikes a tree behind him, causing Aileen to lose consciousness.

Still dizzy, the young woman listens Claude’s assistants gossiping about her, and they believe that someone has sent her to harm their master.

But Aileen tells them straight that she’s looking for him on her own, and believe it or not, she’s serious about her proposition.

Claude feels embarrassed by Aileen’s words, and although she insists, he immediately sends her to her home, where her family receive her with a scolding, since she has lost the opportunity to be the heir to the throne of the kingdom.

They inform her that she has received an invitation to a formal party, where Cedric and Lilia will make their official commitment, and they want Aileen to sign and nullify hers and humiliate herself once again in front of everyone.

The next day, Aileen returns to the forest looking for Claude’s castle, but this time she can’t find it, so she tricks the raven guarding her entrance by offering it some gifts.

Upon eating a cookie, the raven is paralyzed, forcing Claude out of his castle.

So, Aileen asks Claude to accompany her to the ball that her brother will offer, but before he can answer, news arrives that the cub of a magical creature has been captured in the school.

They must hurry and save it, or else its mother might cause an unprecedented commotion. Aileen offers to save the pup, and to prevent it from being attacked, she takes a scarf from Claude to calm the monster with its scent.

Once she finds de cub, she sees it is tortured by other students, who see the opportunity to obtain a trophy to gain recognition, even Cedric appears, who accuses Aileen of releasing the monster to harm him.

At that moment, Claude appears, and very subtly relieves Aileen of all guilt, and even offers to take her home in one of his magical carriages.

Finally, as thanks for her help, Claude decides to accept Aileen’s invitation to the party.