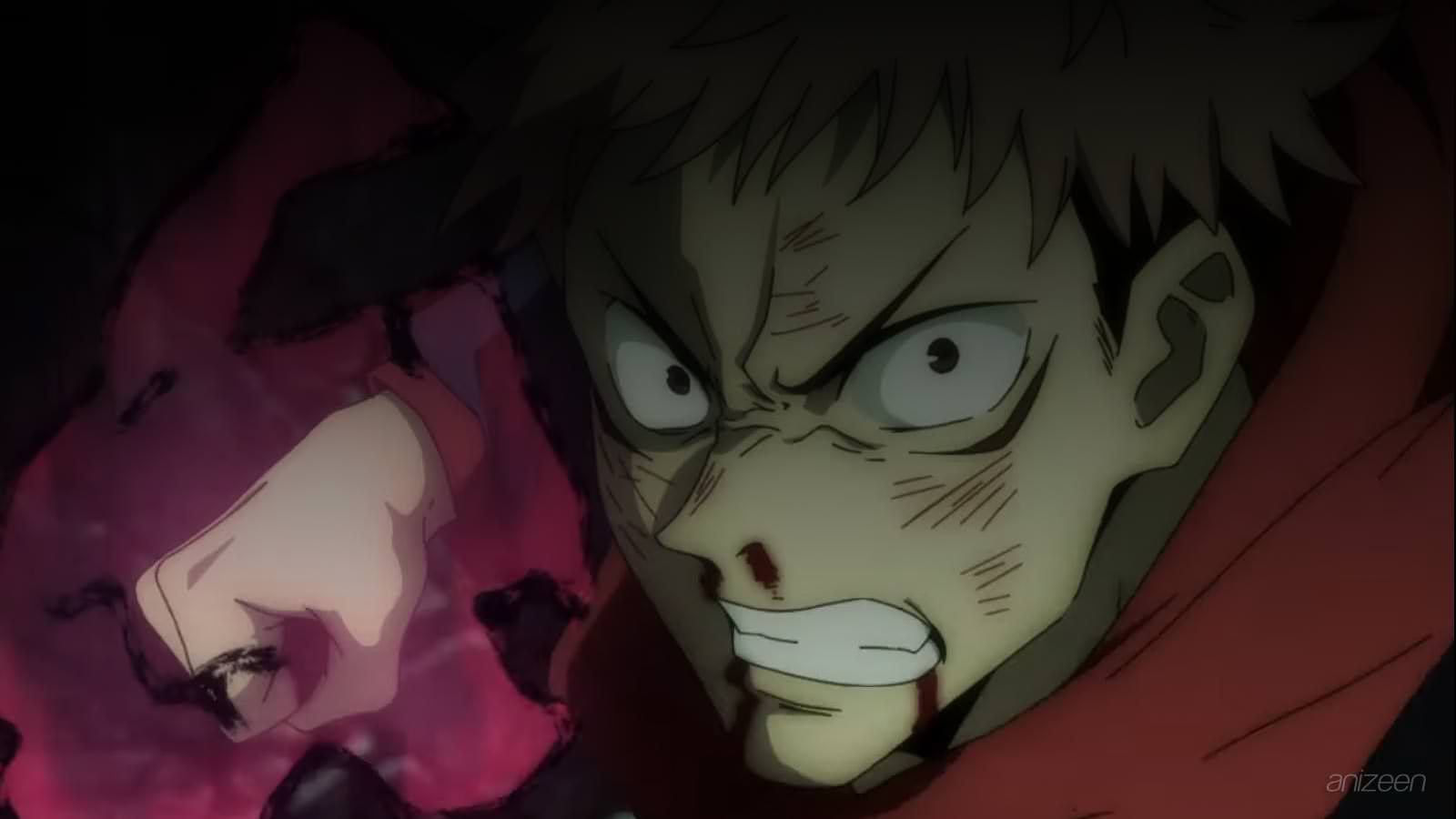 Yuuji is a high school student, he lives with his grandfather, unfortunately, he has fallen ill and has been in the hospital for a while. His grandson does not stop visiting him, and it does not matter if he is a grumpy old man, he knows that he is not bad.

At school, Yuuji has a very unusual attraction to the paranormal, and has decided to join the only club related to those topics. In addition, it is very convenient for him as he can continue to visit his grandfather without problems.

However, one day, a member of the student council appears and orders him to leave the classroom, since Yuuji is not registered and they have lost their club registration. The young man is surprised, since he claims to have delivered his registration, at that moment, the teacher in front of the school’s track team appears and confesses he modified his request.

And all because, despite his appearance, Yuuji has an innate physical ability, and a strength that is out of the ordinary. The teacher challenges him, if he wins, he may continue to waste his time with the paranormal things he enjoy, if not, he must join the track team.

Yuuji has no problem beating his professor, and immediately runs to visit his grandfather, who receives him with a complain, but despite those words, he recommends him to move forward, help everyone and not stay alone like him, after that, he passes away.

Still stunned, Yuuji receives a visit from Megumi, who asks him to hand over a relic she found at school. It is a high-grade cursed amulet, and if released, it can cause the death of someone.

Instead of being amazed or scared, Yuuji hands him what he has on hand; however, the content of the box is in the club, and the president plans to remove the seal that night.

Megumi desperately runs to stop her and Yuuji decides to accompany him, after all, he has decided to listen to his grandfather and not abandon his friends.

Thanks to his enormous strength, Yuuji is able to support Megumi, but in the process, a demon with great powers appears. In the end, Yuuji does the unthinkable and now his life is in danger.