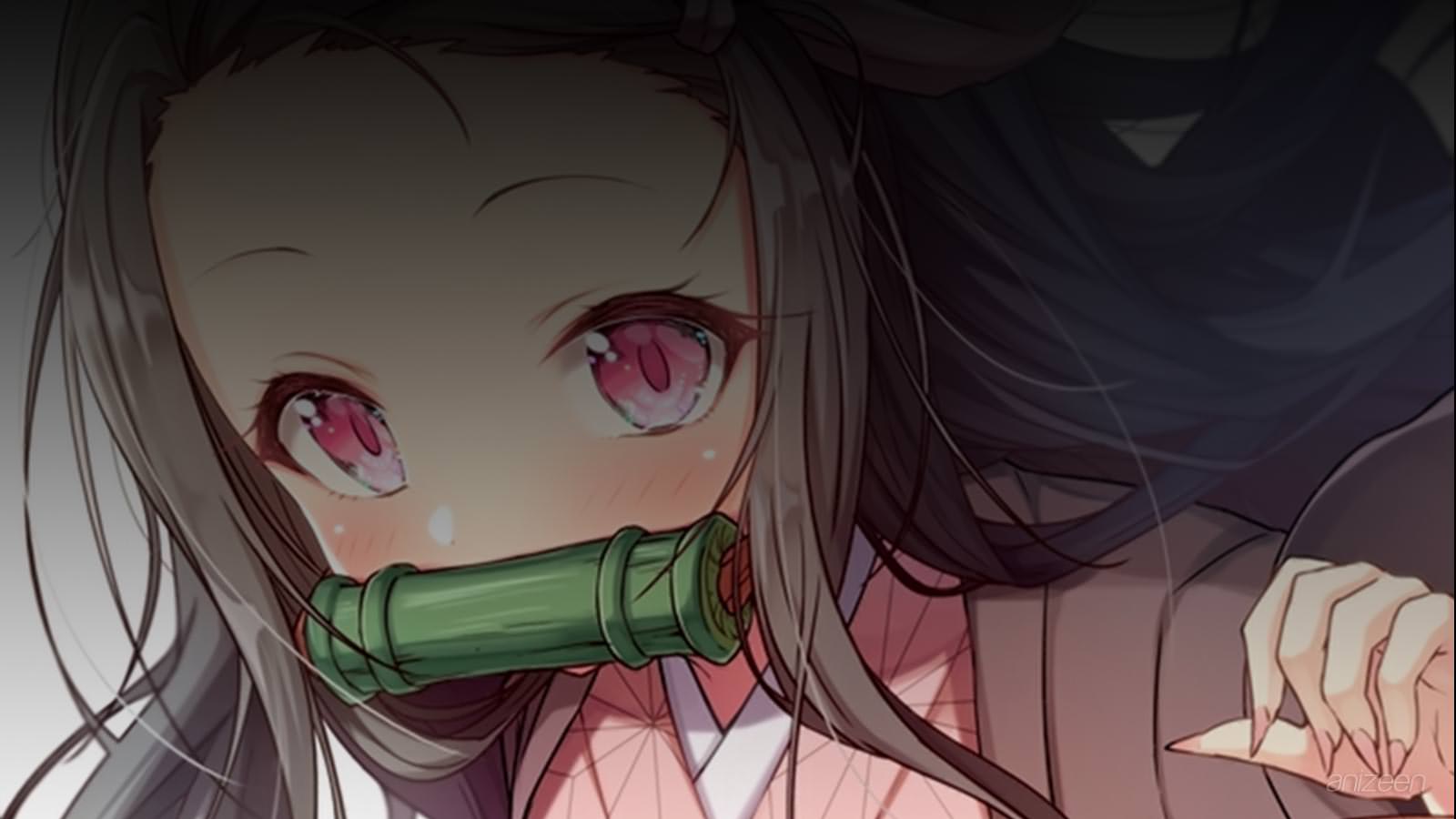 Since ancient times, rumors have abounded of man-eating demons lurking in the woods. Because of this, the local townsfolk never venture outside at night.

Tanjirou and his family live up in the mountains, he is used to work hard and help his mother. Today, he is going to town, to sell coal and earn some money, in the meantime, his brothers and sisters stay at home.

It is late, and Tanjirou tries to return home, however, as night falls, one of his customers orders him to enter his home and stay. He assures him that demons do exist, and are near.

To hunt the demons, powerful warriors, or demon slayers support the villagers. Unfortunately, for Tanjirou, something awful has happened, and all members in his family lay in the ground dead.

A man-eating demon attacked his home during the night, somehow, Nezuko, one of his younger sisters is still alive, but injured. Tanjirou does not hesitate and takes her down to the village.

But something is different in Nezuko, and as soon as she wakes up, tries to escape. Tanjirou is astonished, his younger sister is becoming a demon, and he does not know how to help her.

Nezuko seems prepared to attack Tanjirou, at that moment, a demon slayer appears, telling the boy his sister is gone, and there is no hope for her. As he prepares to kill Nezuko, Tanjirou does everything in his power to defend her, and despite her demonic aura, Nezuko seems to understand her brother’s feelings.

Despite his efforts, Tanjirou is unable to beat the demon slayer, but then, they receive a new chance. And Tanjirou is sent to look after an old master, who might be able to help Nezuko, and at the same time, teach Tanjirou how to become a demon slayer and help his sister turn human again.

ED ~ from the edge