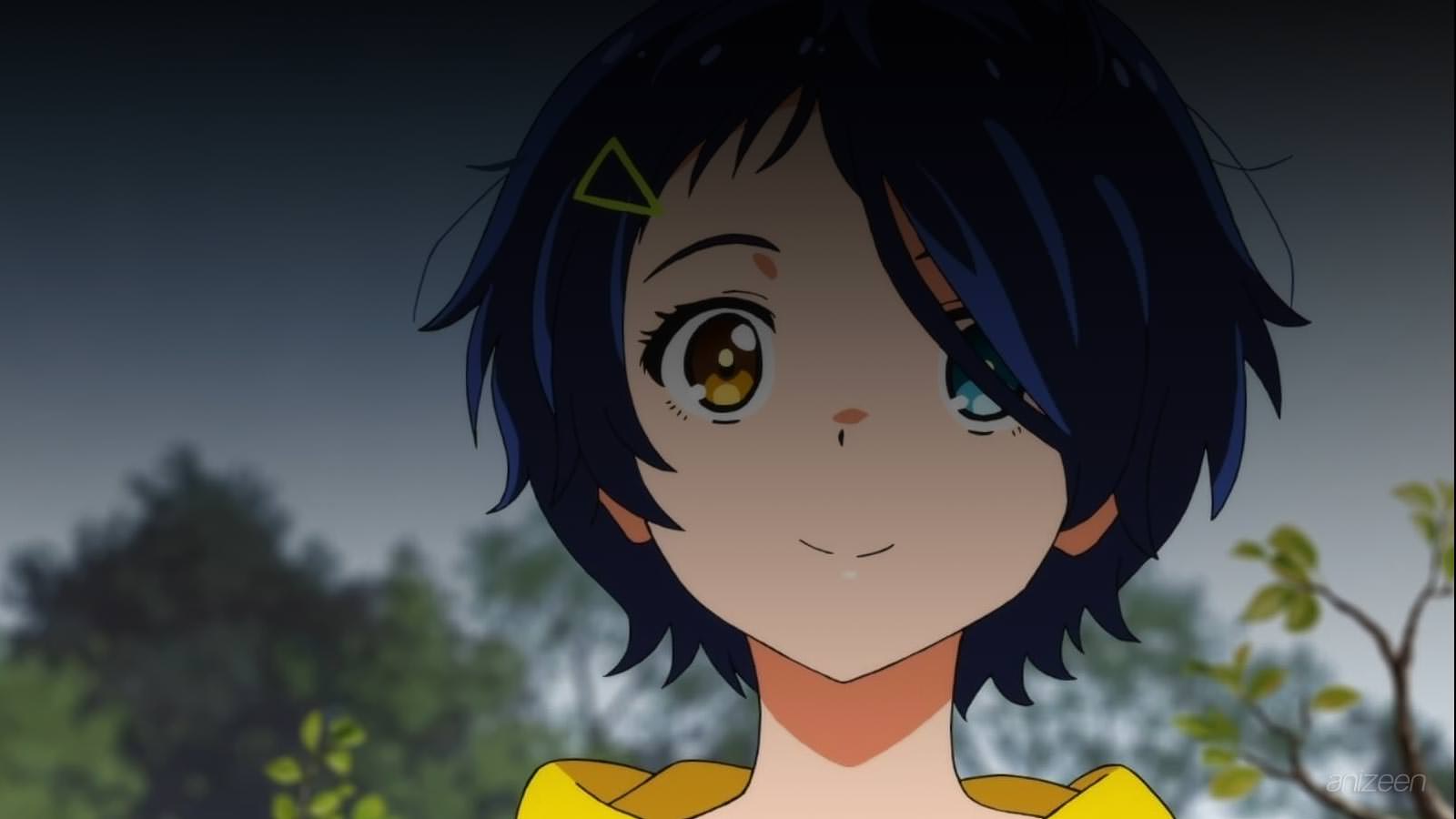 Ai is a young junior school student, but now at the age of 14 years old, she remains at home. Recently, her best friend Koito, with no apparent reason, has taken her life.

In general, Ai has not enjoyed her life very much, after all, she has heterochromia, and she became victim of teasing and abuse from others.

For this reason, the fact that she was able to make a friend, and that she left her so abruptly, has changed her life completely.

One night, she leaves her house and goes to play, there she listens to a mysterious voice that guides her to a machine from which she obtains a “Wonder Egg”. Back at home, she falls asleep and is transported to a dream world.

There, she is cornered and forced to break the egg that she has in her possession. To her surprise, another girl of her age appears, and she immediately tells her they must escape.

It is not long, before a horde of monsters begins to chase and attack them, in confusion, Ai sees that the attacks of the creatures do not harm her, but they hurt the girl who appeared when the egg broke.

The attacks are ruthless, but if the girls survive the rest of the day, apparently, Ai could do something to bring her friend Koito back.

Encouraged, Ai decides to search for more eggs and protect those who come out of them, all in order to see her friend again and understand why she took her life at school.

By doing so, she will meet other young women with serious emotional issues.