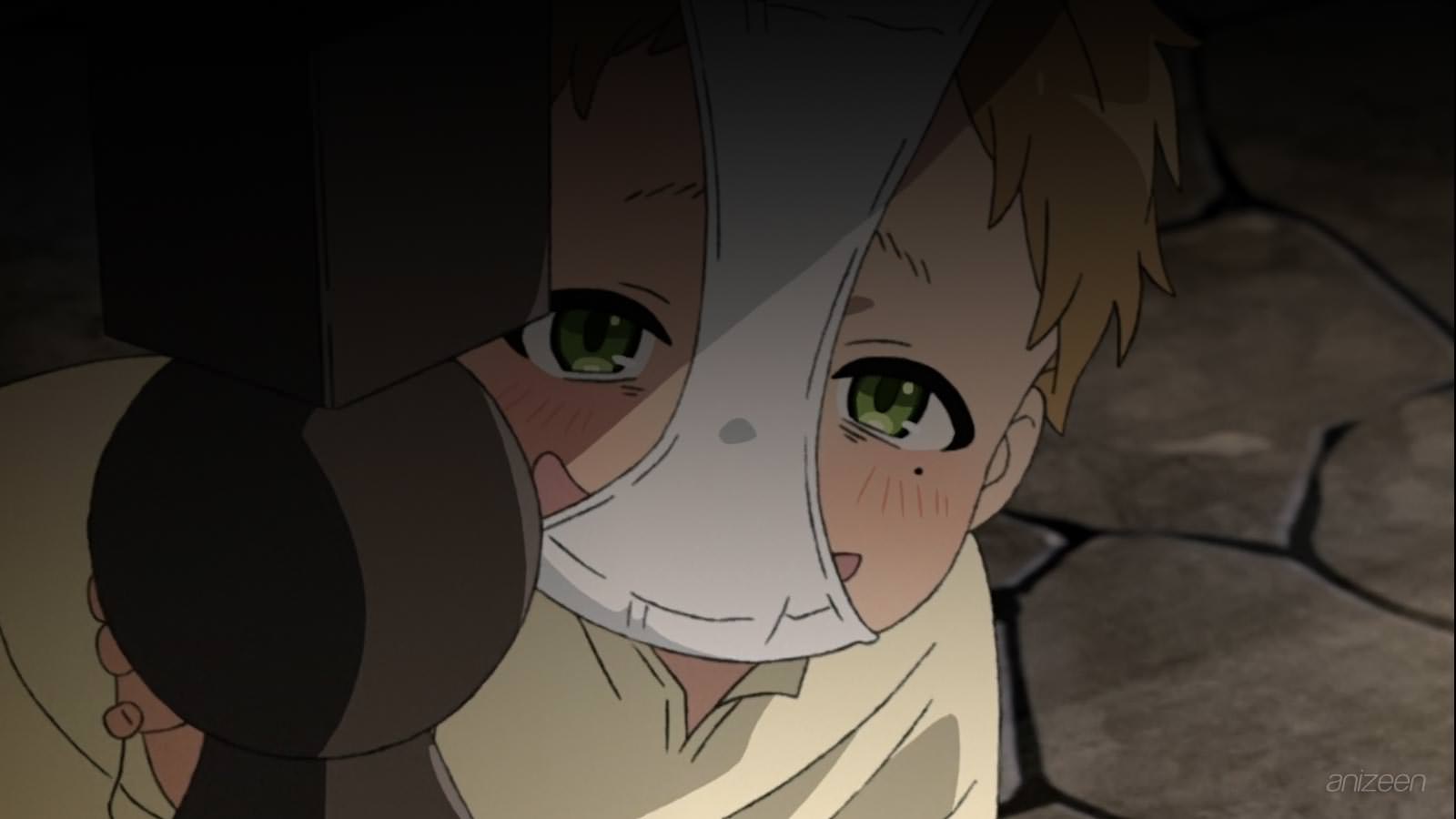 After being kicked out of home, a man dies trying to protect some kids from being hit by a truck, as usual, he wakes up in a new world.

As soon as he opens his eyes, a huge man begins to kiss him, he is a bit annoyed, but after that, a gorgeous woman begins to talk to him in a strange language and offers him a hug.

Our hero, Rudeus, tries to hug her and realizes that his hands are small, and his body is as fragile as a baby. Somehow, he has his previous memories, and lust, and it is not rare to see him stare at her new mother and maid in a strange way.

As the months pass, and he grows up, he begins to find his new life boring and decides to do something with his spare time, trying to learn as fast as possible.

He understands that his new father, Paul, seems to be a warrior, and his mother, Zenith, some sort of magician.

Later, Rudeus is able to read some thick old books, and they are actually related to magic. Without any formal guidance, he begins to practice and enjoy his new abilities.

After failing in his previous life, he resolves to become successful in his new life, and thanks to his early training, Rudeus becomes highly skilled at magic.

At his young age, he becomes a student of Roxy, a friend to a demi human Sylphiette, and magic teacher to noble heiress Eris Boreas Greyrat.

His new life has just begun, and many adventures wait for him.