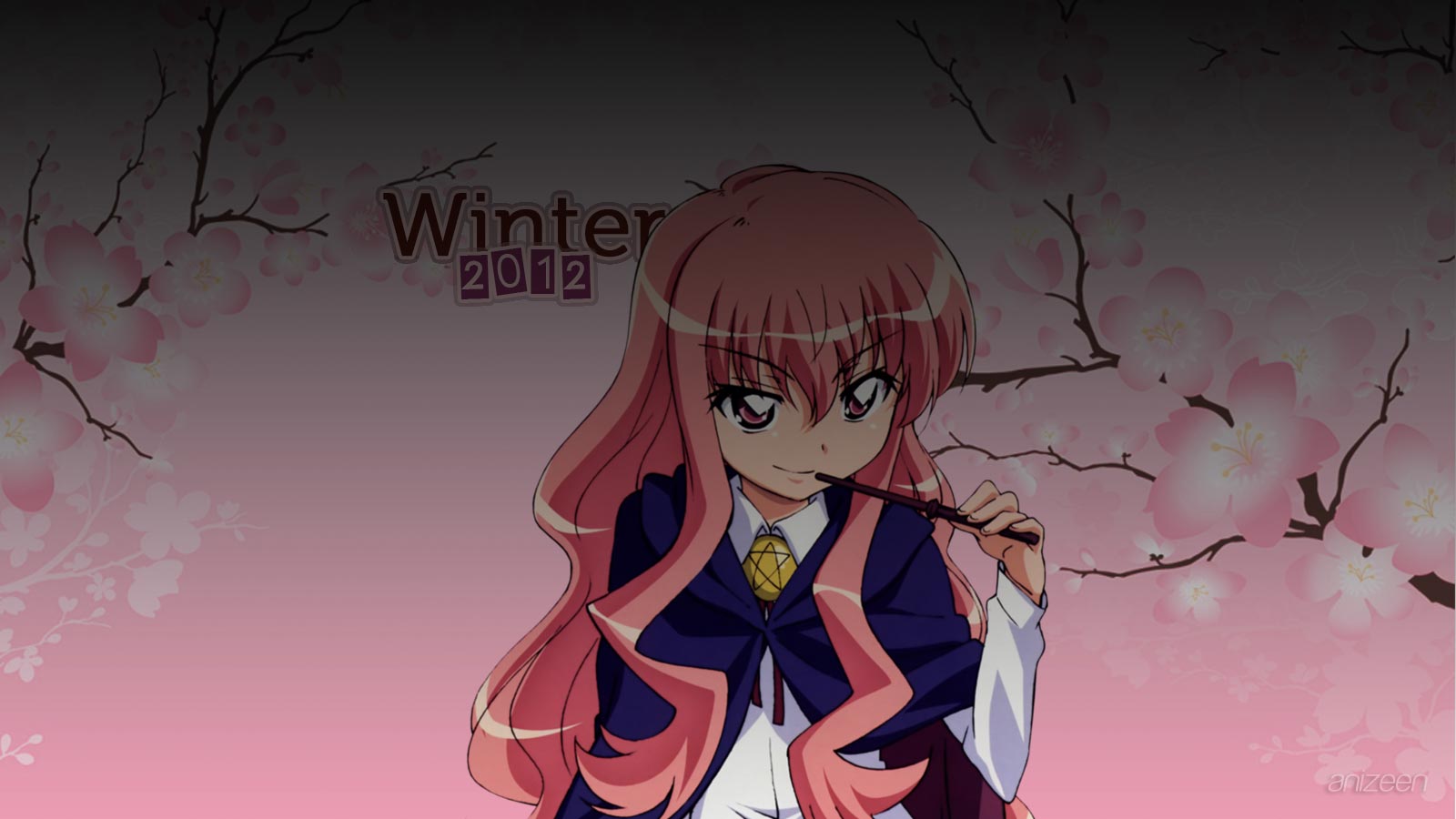 Can you believe we are already saying goodbye to 2011? It’s been quite a year, and everything seems to be moving faster and faster. In terms of anime, 2011 was quite a year, with some interesting stories and so many ecchi moments for all the fans. Of course, it was also a good year for action, comedy and even economics and marketing campaigns.

Anyway, we are here, the 2012 Winter Anime Season is across the corner. As usual, the year tends to start a little bit slow, but as it goes on, it will get more and more interesting. Still, there are some series that might catch our attention really quickly.

Start the season with a disaster called “Noise”, that threatens humanity and Senhime Zesshou Symphogear has to be deployed in Japan to save human kind. If that happens, maybe you want to be in touch with your spiritual side while Natsume continues to deal with so many kinds of youkai in Natsume Yuujinchou Shi. And how about letting the CSI kind-of-work to the girls of Tantei Opera Milky Holmes? Maybe this time phantom thieves won’t overwhelm the city.

Now, let’s get real serious, as the year starts, a lot of persons are talking about the Grand Slam in Australia and such, well, if you didn’t have enough tennis anime before, Shin Tennis no Ouji-sama will take control of your mind once again with never ending matches. And it doesn’t matter if Brazil 2014 is two years apart, the FIFA World Cup is starting all over again, so, why shouldn’t anime do the same with a new soccer series? Area no Kishi will follow the story of “Mr. No Goal”, just imagine why he is named that way.

In terms of cuteness, maybe Kill Me Baby, Poyopoyo Kansatsu Nikki or Papa no Iukoto o Kikinasai! will be the series to follow. The character designs are attractive, let’s hope the story behind is good as well.

In the Another anime, no, not another anime, you’ll find a transfer student that can sense something frightening in the atmosphere of his new class. A dark story lies behind, so, it has to be fun to watch. Or maybe you have a complex about being unable to live independently and unprotected? If so, Inu x Boku SS will give you some tips to move into the world on your own, or with some special help.

Finally, Zero no Tsukaima F will reunite the usual gang and end the series, meantime, Nisemonogatari will put a new chapter in the strange but fun Bakemonogatari. Black Rock Shooter will have an short anime to complete the OVA and if your ecchi otaku was getting anxious, don’t worry, you’ll have your seasonal dose with High School DxD.

A wonderful 2012, stay away from Nostradamus!