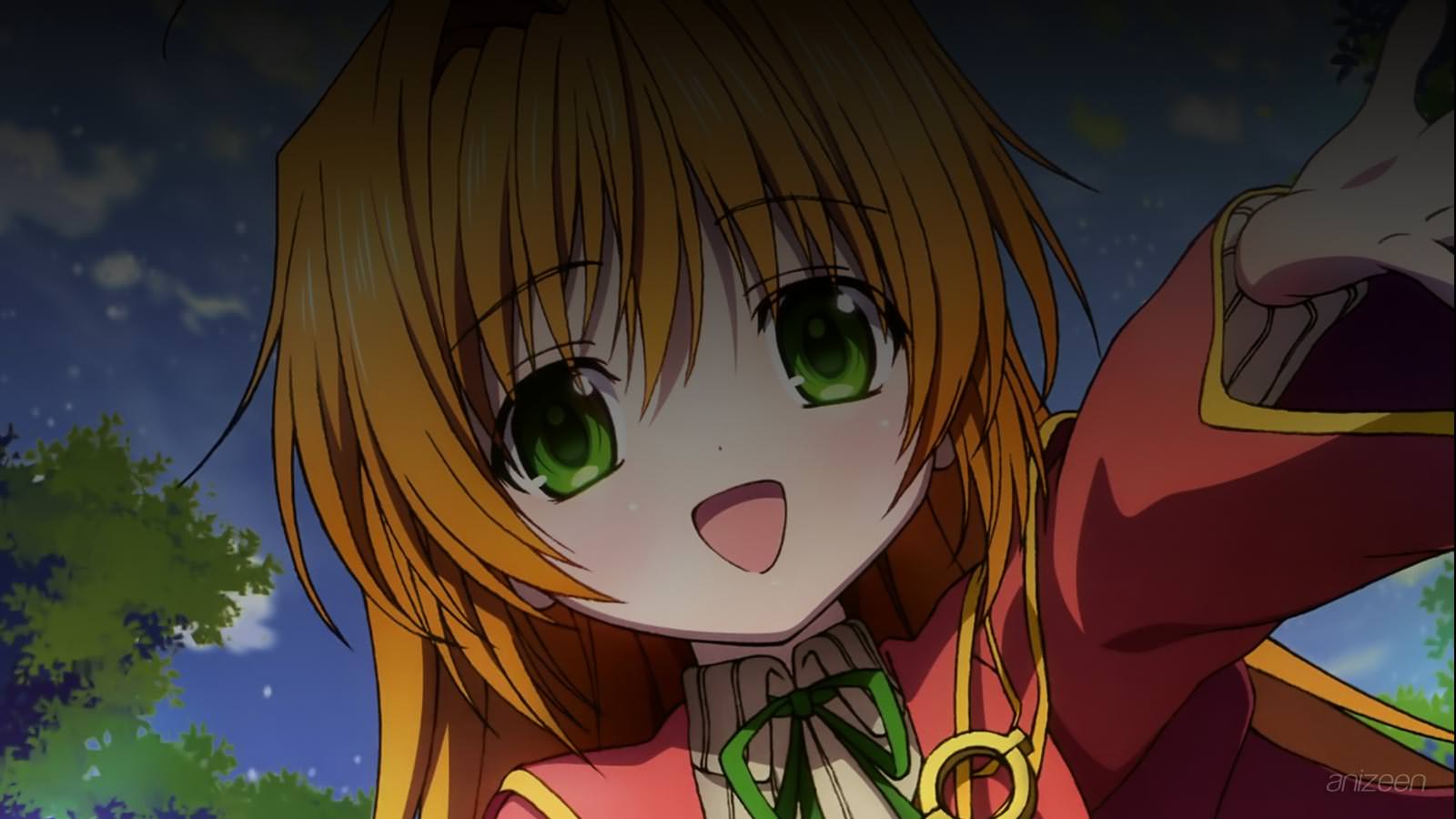 Fifteen years ago, for some strange reason, people stopped giving birth or dying. Even if their bodies were terribly injured, the dead could not find rest, unless they were buried by mysterious individuals known as ‘gravekeepers’.

Ai Astin is a young girl with a heavy duty on her back, she is meant to be a ‘gravekeeper’. Or at least that’s what she thought till the day she met a guy named Hampnie Hambart.

Before that, Ai takes over the gravekeeper duties of her now dead mother. Ai had no choice, after all, the town folks convince her and take care from that day on. But something is not right, and the inhabitants seem to have remorse about what Ai has to do.

Every day, Ai wakes up and goes to the grave yard in the top of a hill, there, the little girl begins to dig enough graves to bury everyone in town. Ai has finished and returns home, but something is strange, everything is silent and suddenly she bumps int Hampnie Hambart who questions her role as a gravekeeper.

First, Ai is excited, after all, her mother and everyone in town told her father was named Hampnie Hambart, but this guy is not precisely old. He denies being attached to her in such way, instead, he tells Ai that she has work to do.

In town, Ai sees the floor covered with bodies, everyone in town has been shot to death. Ai attacks Hampnie, but he doesn’t hesitate and takes her out leaving her unconscious.

The next morning, he tells Ai to finsih the job and bury everybody. Then Ai follows Hampnie, who tells her that she is not a real gravekeeper, but a human.