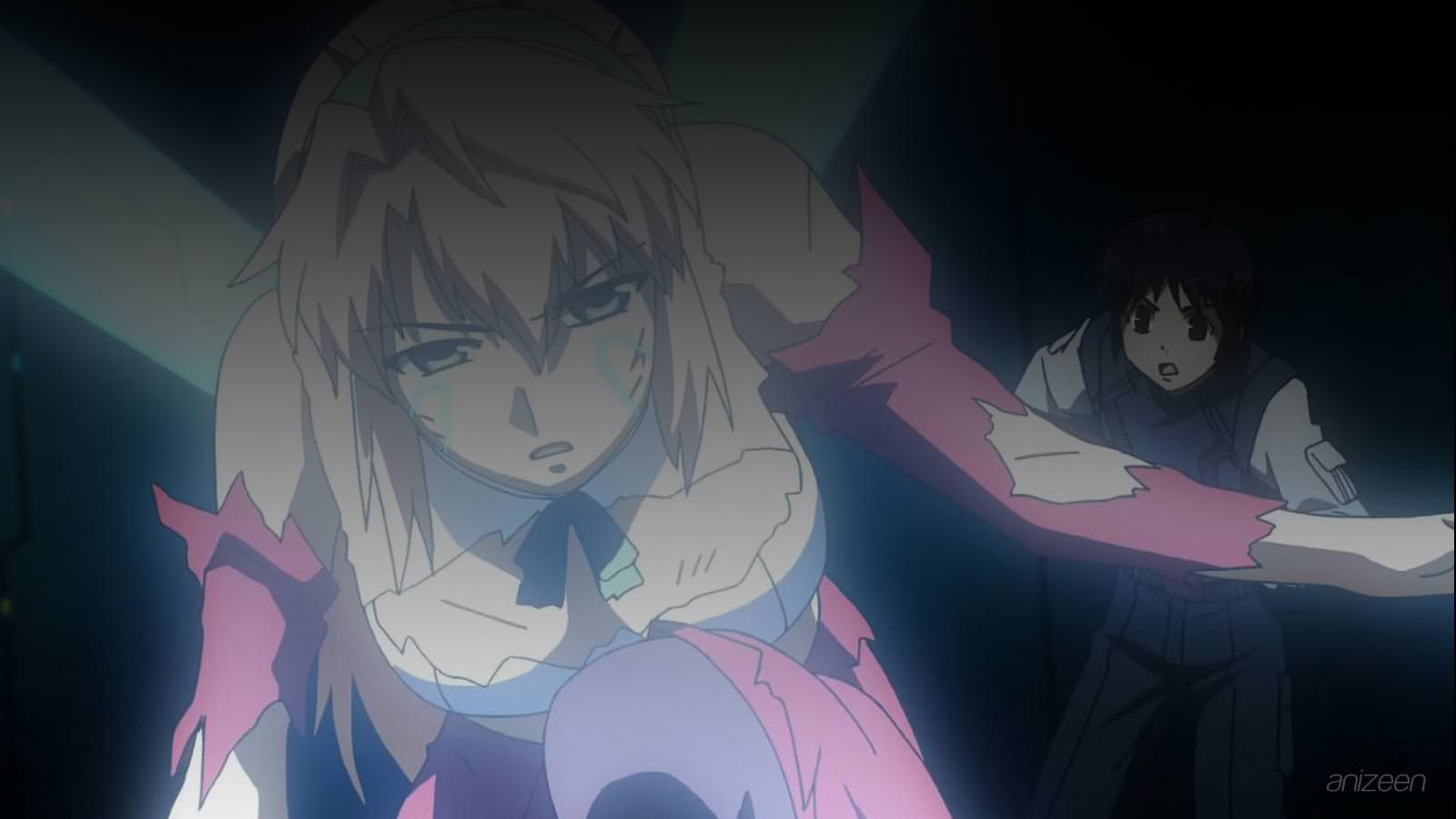 Set in a futuristic world, Earth has been invaded and is at war with aliens from another dimension called the Nova.

In order to counter them, Pandoras and Limiters, genetically modified girls with super fighting skills and their male partners who use special “freezing” powers to limit their opponent’s mobility, are made to fight against the Nova.

In a battle royale to determine the rankings of second-year Pandoras, Satellizer el Bridget, The Untouchable Queen, is the strongest-ranked Pandora. During class, physics teacher and training instructor Yumi Kim talks about her experiences as a Pandora during the last war against the Nova, in which one battle against a powerful Nova was ultimately won thanks to the sacrifice of her squadmate, Kazuha Aoi.

Meanwhile, Kazuha’s brother, Kazuya, is transported to the West Genetic Academy by student president Chiffon Fairchild and is given a rundown about the nature of Pandoras and Limiters. Kazuya arrives while Satellizer is in a battle against the second-ranked Pandora, Ganessa Roland, Kazuya mistakes Satellizer for his late sister and hugs her, provoking an embarrassing reaction from her and leaving her open to attack.

In spite of the warnings of all his friends about Satellizer, who has intense aphephobia, fear of being touched, Kazuya decides to be her friend and Limiter.

Kazuya Aoi is a Japanese Limiter who enrolls at West Genetics. His older sister, Kazuha Aoi, was a Pandora who sacrificed her life to defeat a powerful Nova that invaded Japan in the past. Unlike the other students who fear Satellizer, Kazuya knows that she is being misunderstood and is kind to her. He also empathizes with her as she resembles his late sister and later decides to become her Limiter. Despite being male, 30% of his body is composed of Stigma tissue, enabling him to use Freezing without unifying his senses with a Pandora’s. Freezing normally can only be done after the pair has performed a ceremony called a “baptism”.

Satellizer el Bridget is one of the strongest Pandoras in the Academy. She is known as the Untouchable Queen for her intense aphephobia, she is feared by the students for her cold and ruthless personality. She transferred to West Genetics from East Genetics after a fight with a Limiter. As a result, she was suspended for the entire school year.