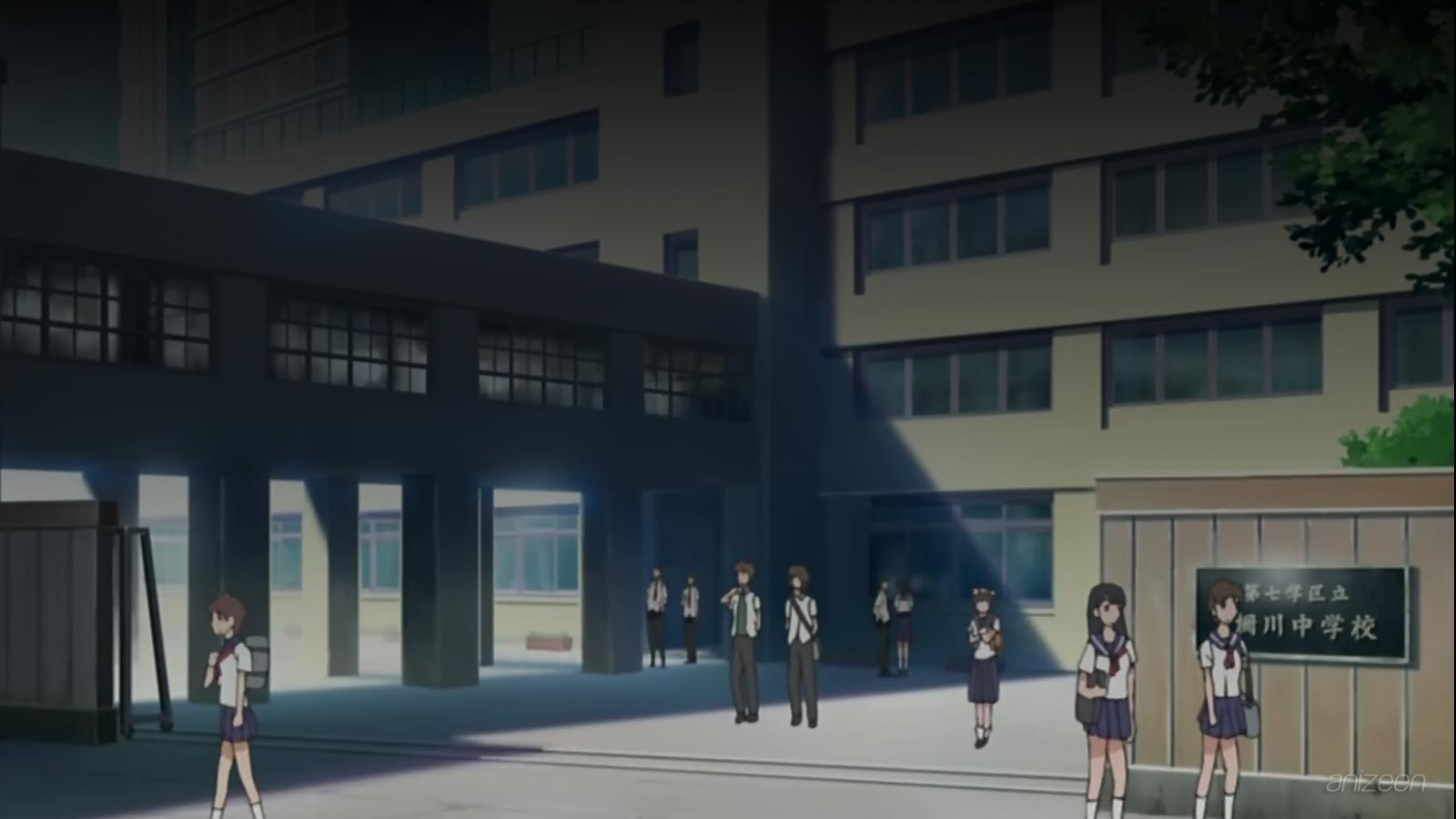 Why are so many anime set in high schools?

Anime stories are often set in schools, primary schools for young children viewers, high schools for teen viewers, because schools are the most logical setting for many anime. In a manner of speaking, where else would most anime occur? Since anime often stars children, children spend most of their time in school. In reality, the use of schools as a setting in anime are both a practical necessity and a plot device.

Recent anime series featuring adult protagonists like Moonlight Mile, 009-1, Seirei no Moribito, Black Jack 21, Zaizen Jotaro, Souten no Ken, and Hataraki Man have been noticeably less popular and successful in the anime fan community that more conventional programs with teen and children protagonists. So if anime is to feature school aged characters, naturally they’ll often be depicted at school.

A school setting creates a location allowing for natural character interaction. A school setting also creates a anchor that viewers can understand and relate to. So even anime that occur in alternate worlds, like Fushigi Boshi no Futago Hime Gyu! and Zero no Tsukaima still employ a school setting in order to make the story and character relationships easily and immediately comprehensible.

Anime has a tendency to emphasize and value youth and childhood, particularly depicting childhood as an idyllic and innocent age prior to the corruption of adulthood. Countless anime, including Megazone 23 part 2, Akira, Kirameki Project, Saishu Heiki Kanojo, and Boukyaku no Senritsu, just to name a few, depict adults as suspicious, untrustworthy, greedy, and corrupt.

Japanese primary and high school years are filled with the pressures of exams and preparing for college. But college itself is relatively relaxing for many students. Getting accepted into a prestigious Japanese university is notoriously difficult, but failing out of a Japanese college is also difficult to do. Traditionally, Japanese colleges almost never flunk or eject students, regardless of grades or attendance. For many university students, college is the respite between the pressures of high school and the rigors of the working world.

Anime series including Sakura Tsuushin, Genshiken, Tokyo University Story, and Honey & Clover depict college as a romantic, whimsical place where students have the freedom to find themselves. The graduates in Honey & Clover often fondly reminisce about their peaceful college days.

But if college is really the idyllic time of Japanese youth, it’s not often depicted in anime because average adults that have experienced the college life don’t watch typical anime, and typical youngsters that do watch anime have yet to reach college. So the college experience is alien to the majority of anime viewers. Thus, primary and high school, which most anime viewers are familiar with, becomes the most frequently used setting for anime More at: ANN.