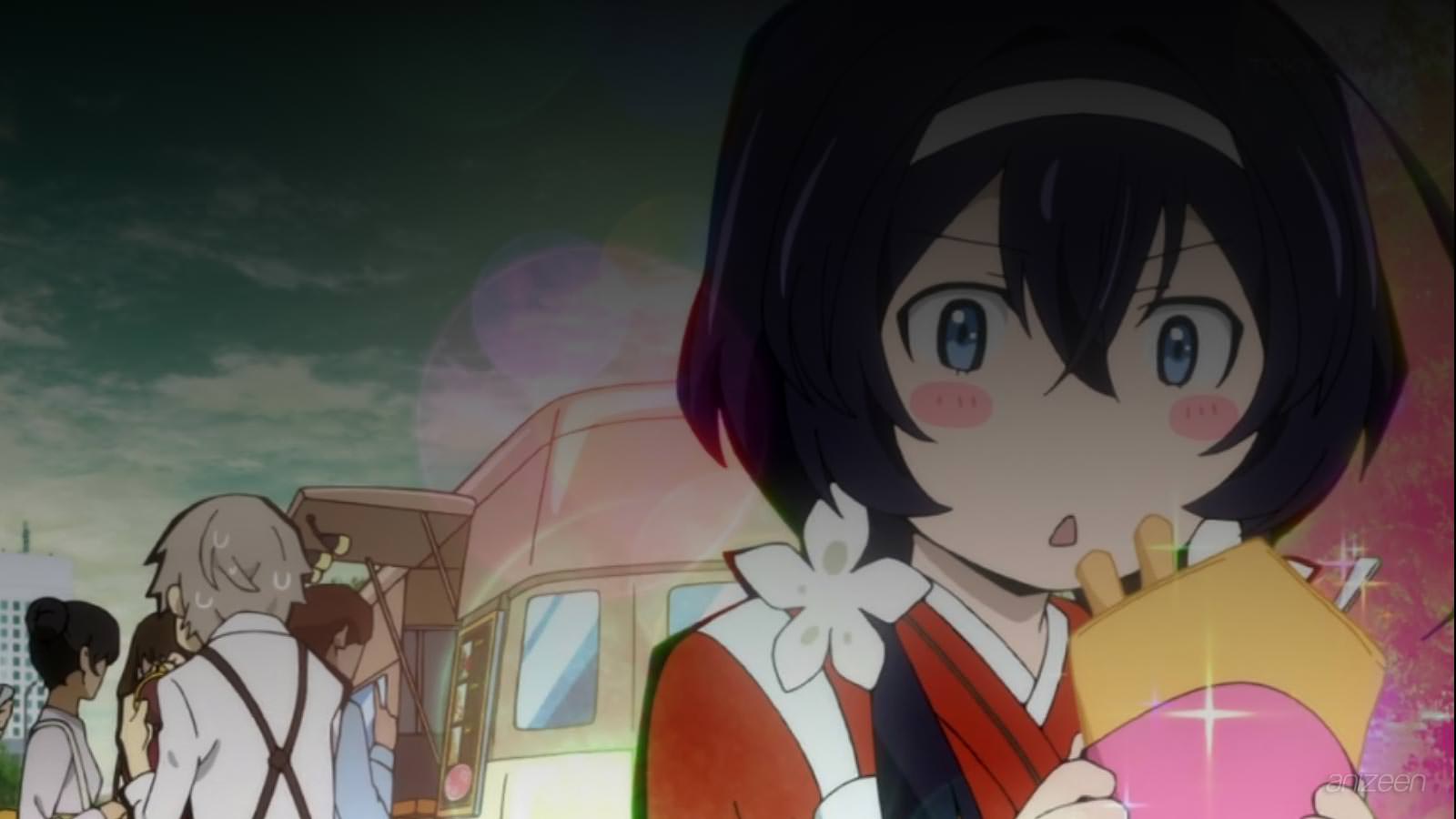 Atsushi Nakajima has been driven out of the orphanage, and now he wanders the Street without a place to call home and something eat.

He begins to wonder if he will starve to death, but determined to live he gathers his energy to steal the next person that shows up. Unfortunately, it won’t be that easy, specially once he sees a man drowning in the river.

Atsushi ends up saving a strange man named Osamu Dazai, who has a strange attitude before his savior. Instead of thanking Atsushi, Osamu tells he has impede his attempt to commit suicide.

Atsushi can’t understand what he is telling him, and why he’s been lectured after saving a man. But in the end he is so hungry.

In the other side of the river Doppo Kunikida appears. He is Osamu’s partner in the Armed Detective Agency. And as you might guess, he is not pleased with him after all this uproar.

Osamu invites Atsushi to have some dinner -Doppo puts the money- and they tell him more about their job. Atsushi is impressed they are part of an elite agency where people with supernatural powers show their skill.

Atsushi asks them about their current job, they are targeting a tiger who seems to be attacking several farms. Atsushi is afraid to admit, but he thinks the tiger is following him, and that it is the reason he was kicked out of the orphanage.

Osamu wants Atsushi to lend a hand to help them catch the tiger. Of course Atsushi thinks he will be the bait to allure the beast, but Osamu has understood the story behind Atsushi, and he will be the one helping this orphan tiger.

Bungo Stray Dogs
(文豪ストレイドッグス)
A manga series written by Kafka Asagiri and illustrated by Sango Harukawa, which has been serialized in the magazine Young Ace since 2012. An anime adaptation by Bones will be split into two parts, the first part begin on April 7, 2016, the second part premieres on October 2016.
OP
1. “TRASH CANDY” ~ GRANRODEO
ED
1. “Namae wo Yobu yo” ~ Luck Life
WEB

ED ~ Namae wo Yobu yo