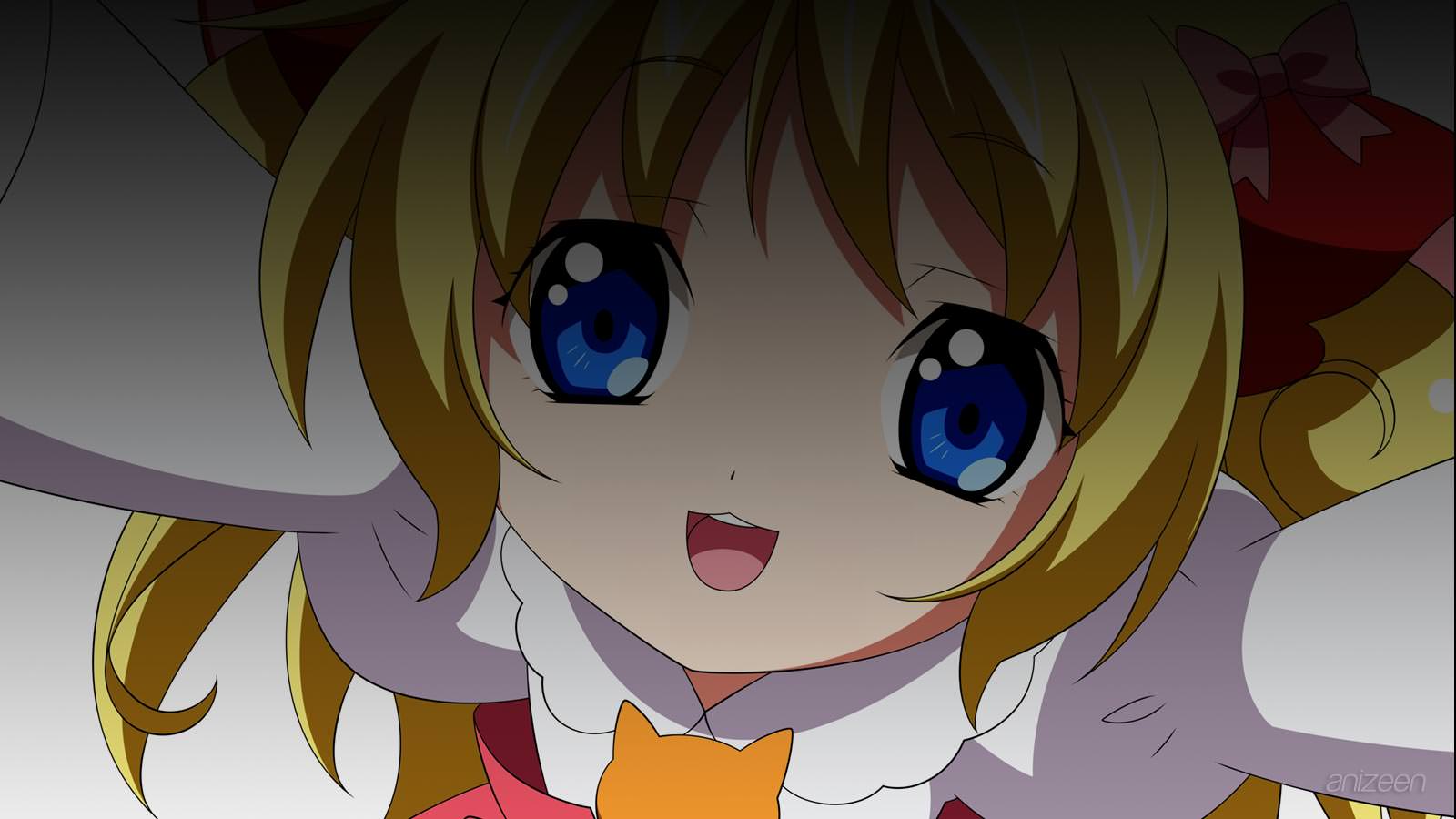 Twenty-five years after Éclair and Lumière rescued the galaxy from destruction’s doorstep, the GTO (Galactic Trade Organization), created after the defeat of the GOTT (Galactic Organization of Trade and Tariffs), act on behalf of universal peace by combating criminal activity. Their special ES division mirrored after the GOTT’s ES (Encounter of Shadow-work) force, now includes publicly acknowledged ES member candidates.

Now, Ascoeur is a waitress, and an silly one, when asked to go to the Director’s office, she does so, but in the meantime she forgets an important detail, the coffee she was supposed to serve. Just like this, she has trouble remembering orders and relies on Q-feuille, her partner, to help with that aspect of the job.

When she gets into a conflict with her supervisor over whether it’s proper to wear bloomers under her uniform, the disagreement turns into a major argument, with Ascoeur only removing her bloomers as Director Hiver shows up to be served. It’s too late that Ascoeur realizes that, along with her bloomers, she also removes something else.

Soon, a group of elder gentlemen show up to the restaurant, but they’re actually on a mission to assassinate the director, so they shed their disguises and don heavy armor.

But Ascoeur is more than a regular waitress, suddenly she starts fighting against the assasins. She uses a beam sword to defeat the the attackers ultimate weapon, a robotic dragon. Though she’s scolded for her reckless behavior, she’s encouraged by other members of her organization and told of her bright future.

T.A.M.A is a pocket-sized, lime-green creature whom befriends Di-air and terrorizes Ascoeur and Q-feuille when the trio are assigned to investigate the ruins of the GOTT headquarters. With Di-air’s kiss, he was able to gather remnants of nanotechnology to shape-shift into a Genetech Beast. The trio bring him back to the GTO headquarters where Di-air wears him as a pochette.