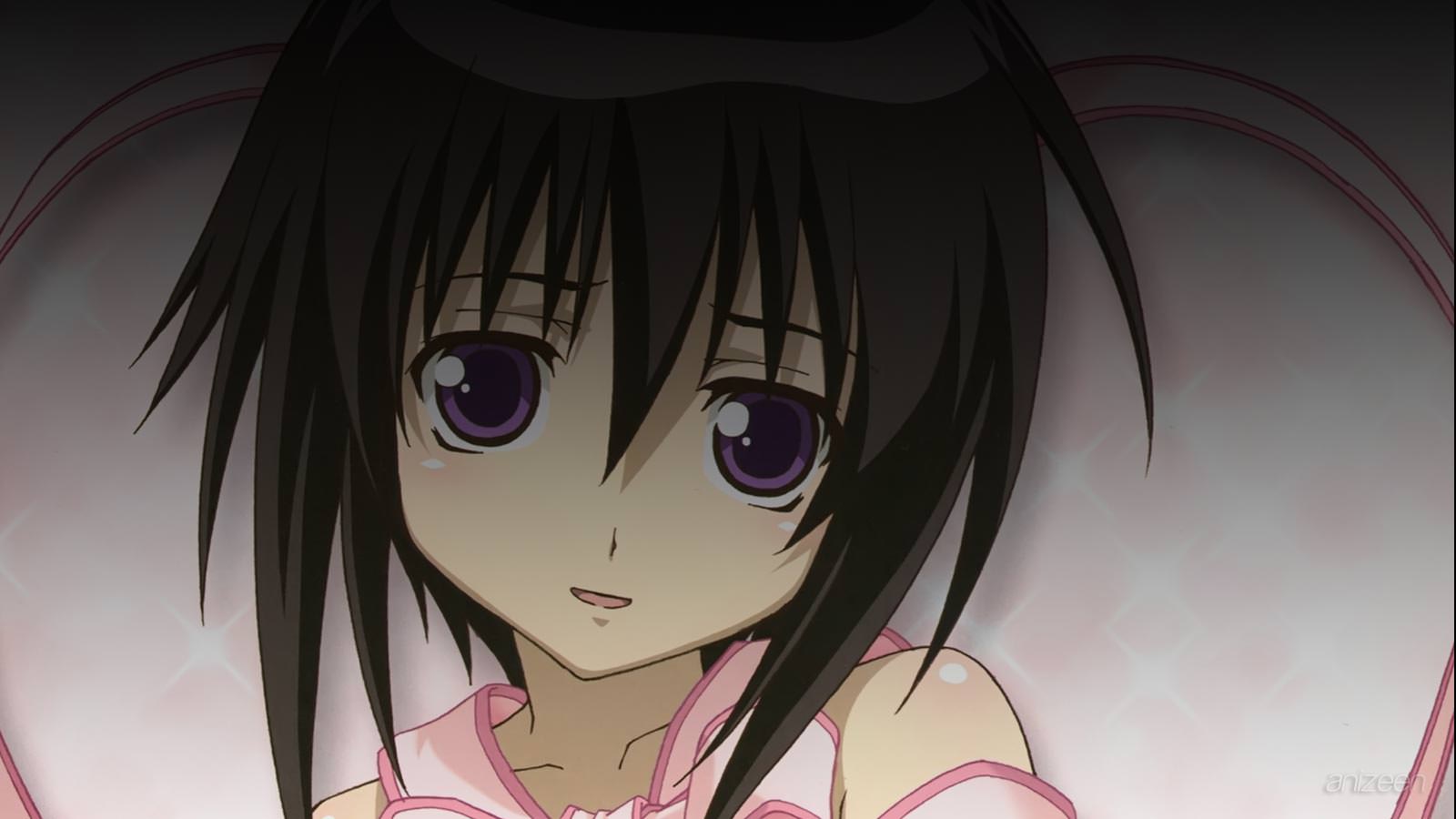 Ishida Toraji is a teacher who made a wager with an old friend that he gets a year’s worth of free food if he wins. All he has to do is get the kendo club he manages to defeat his friend’s team.

So, Ishida Toraji accepts the challenge, but there is a slight problem, he only has one regular female member in the team, hyper-genki Chiba Kirino. Ishida doesn’t make much money as a teacher and has too many bills, so he is always broke and hungry, and isn’t very inspired about teaching kendo. But after he makes that bet, Ishida becomes very inspired because of the prize.

That’s how Ishida starts building a team, and in traditional sports anime style, begins to put together a collection of strange characters.

The most promising potential club member is super kendo girl Kawazou Tamaki, who can easily beat any of the men at her father’s dojo. But Tamaki isn’t interested in joining the high school club because she has enough of kendo at home and would rather sit in her room and watch TV.

Toraji Ishida is a teacher and the Kendo Club instructor. He’s perpetually broke and lives paycheck to paycheck. He often doesn’t have enough left over for food after paying bills and debts so he ends up taking handouts from his students. He’s offered the chance of a lifetime from an old sempai who wagers a years worth of sushi if Kojirou can get a group of girls to beat his female kendo team.

Tamaki Kawazoe is also know as Tama-chan. Is a high school freshman and a kendo prodigy who refuses to join the school’s Kendo Club because she thinks it’s unnecesary. She already practices at home which is a famous kendo school headed by her father. She’s weak against injustice due to her overdeveloped sense of righteousness and fair play inspired from watching anime as a child. She still a big anime fan.

Kirino Chiba is a high school sophomore. She’s the only remaining student in the Kendo Club. Energetic and enthusiastic, she dreams of making it to the nationals.

Sayako Kuwahara is a sophomore. The mysterious female kendo club member who’s currently missing. She and Chiba go all the way back to elementary school.

Yuuji Nakata is a freshman who joins the kendo club with his plain looking friend, Eiga, after they both fail the Ping Pong Club’s performance test. He was a part of his middle school’s kendo club and attended the Kawazoe Dojo.

Danjuurou Eiga is a round and plain faced freshman, he joins the Kendo Club with Nakata. He orginally wanted to join the Ping Pong Club but failed their newbie test. He shocks Nakata and Koujiro when he brings his pretty girlfriend to join the club.

Toyama is the school bully who ditches Kendo Club practice.