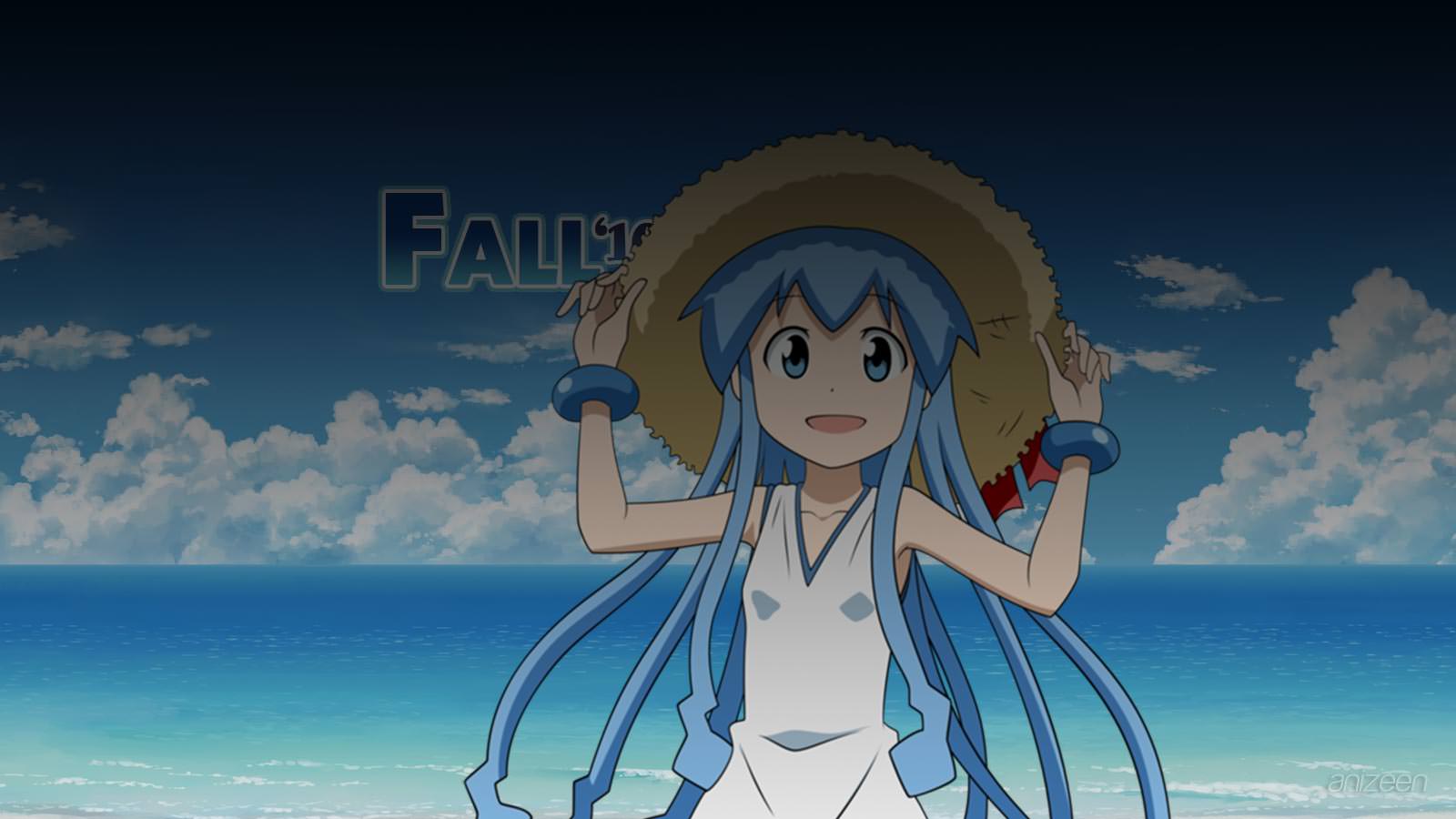 Years ago, every anime season had several comedies, many fanservice series, some mecha and lately a lot of vampires and butlers. But as the years go by, it seems that regular anime audience is smaller. Before, you’d expect a couple, maybe up to four ecchi series, but now ecchi is gaining a lot of series slots.

It is interesting enough to make you think and realize how are you growing, guess it’s ok if you think you are growing alongside your favorite animators and manga writers. But, what about teens or kids? Probably you had a chance to grow watching some anime series, they were all about caring, support and becoming stronger.

Maybe I’m rushing, but it seems that the anime industry is already in a creativity crisis, so, don’t be surprised if anime studios start doing experimental things in the next seasons. They need to find new niches to explore, or maybe go back to the basics.

This lack of imagination can be seen this 2010 Fall Season with several sequels or remake series. Pokémon seems to have no end, so, Best Wishes brings you new adventures, also there are sequels in Sora no Otoshimono: Forte, Motto To Love-Ru, Toaru Majutsu no Index II, Tegami Bachi REVERSE, Yume-iro Patissiere SP Professional or Arakawa Under the Bridge x Bridge.

And who would have expected that Marvel would look to the East for some new ideas for Ironman? But don’t worry, regular mechas will also be part of the season with the intriguing Star Driver: Kagayaki no Takuto, that has Ouran Koukou Host Club and FLCL minds behind.

Either way, for those that love ‘ecchi’, rejoice, there are several series that will give you enough time to see bouncy characters and plenty of fanservice to fill up your minds. Start with Hyakka Ryouran Samurai Girls, from ARMS, the same behind Queen’s Blade. Or try eroge adaptations like Yosuga no Sora or Fortune Arterial: Akai Yakusoku.

In terms of romatic comedies, Kami Nomi zo Shiru Sekai has a strange setup about a guy that will agree to “capture” girls in the name of a demon. Or maybe you like something even more wacky in MM!, where a masochistic boy tries to find a ‘cure’ and have a normal relationship with a girl. And if you need your ‘mimi’ anime, Otome Youkai Zakuro will have ‘kitsune’, ‘youkai’ and romance.

If you were expecting a series with a long title, Ore no Imouto ga Konna ni Kawaii Wake ga Nai is your series this fall season. It is based in a comedy light novel series where a boy will find out that her sister, who has ignored him for years, has a big secret and wants to share it.

But, you are still up and running with the maid’s genre? Don’t worry! You’ll have your seasonal dose in Sorademo Machi wa Mawatteiru, where a clumsy girl loves mysteries, but no matter what, she always ends up in trouble.

For those that prefer something more serious, maybe Shinrei Tantei Yakumo or Hakuouki 2 will keep you eating your nails. And for the yaoi fans, Togainu no Chi will have enough action for you.

Now, if your heart is still young and you love to have fun with simple, yet funny anime, Tantei Opera Milky Holmes and Miyanishi Tatsuya Gekijou: Omae Umasou da na will make you laugh as a child again.

Finally, with the end of the year, a lot of specials and movies come along, there will be OVA for Seikon no Quaser, Yozakura Quartet, or Air Gear. And movies such as Gekijouban Bleach: Jigoku-hen and Soukyuu no Fafner: Dead Aggressor – Heaven and Earth might be good to try.

Have a great fall!