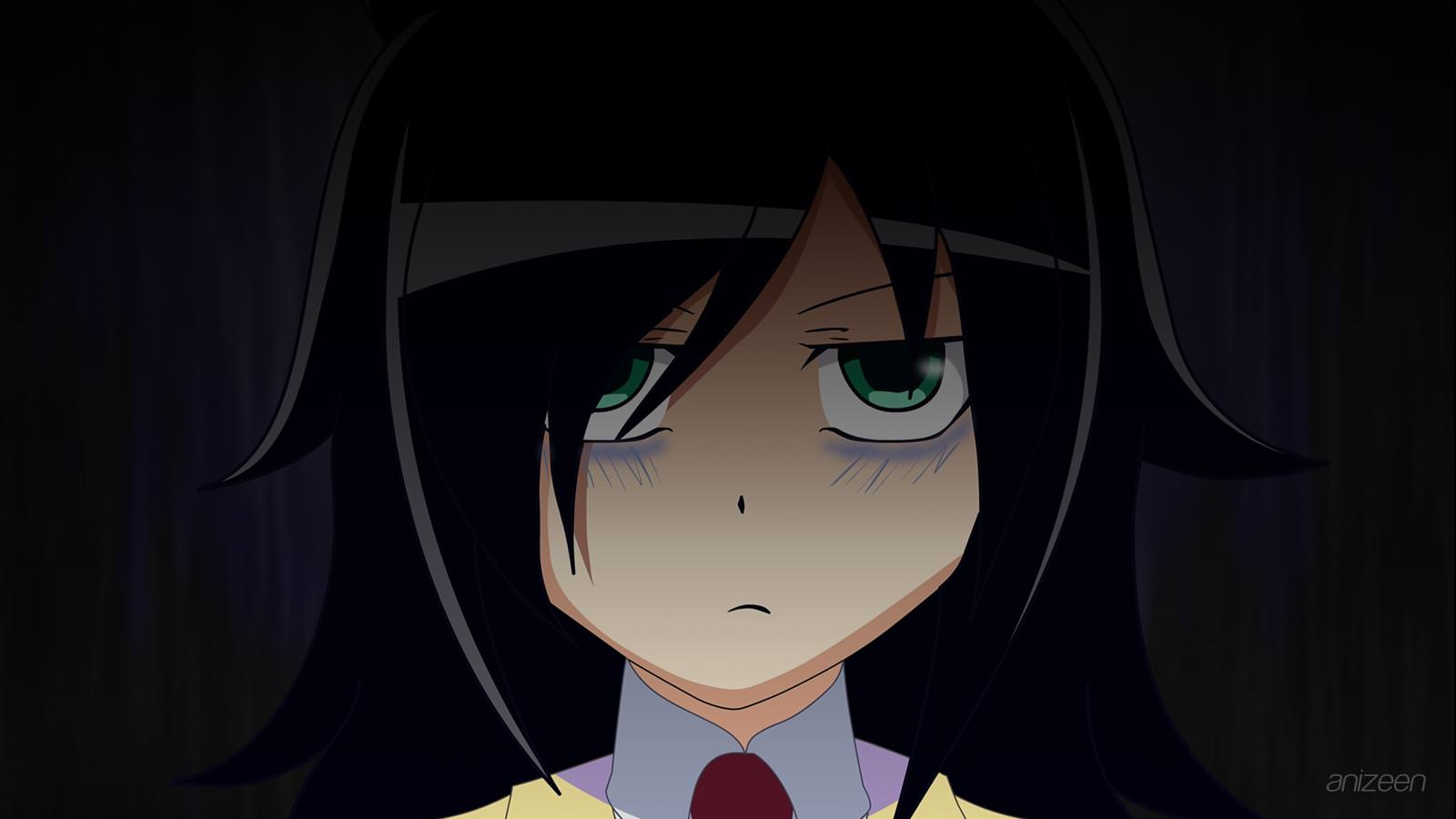 Tomoko Kuroki is about to become a High School Student. For many years, she has believed she will have the best time of her life. Somehow, she thinks of herself as an open and friendly person, but the truth is that she lacks any kind of emotional intelligence.

Now, she thinks she will be popular upon entering high school, especially because she has practiced everything with a little help of her ‘otome’ video games.

However, two months has passed since she started high school and she has no friends, and she simply can talk to any of her class mates. Tomoko begins to get frustrated and a little mad as everyone around her spend time together.

For some reason, she thinks it is time to make some changes to herself in order to be noticed. She tries changing her hair style, but as she stares on the mirror she realizes she is not the popular girl she thought herself to be.

Wanting to get some advice, Tomoko comes to her brother, Tomoki, but he is reluctant to even listen to her. After some harsh commentaries, Tomoki accepts to talk to her and practice, but it seems the task won’t be easy for both of them.

The next day, after the midterm exams are over, Tomoko tries doing some ‘high school girl’ activities such as reading in a book shop or eating a hamburger, unfortunately, the day finishes with a bad experience for her.