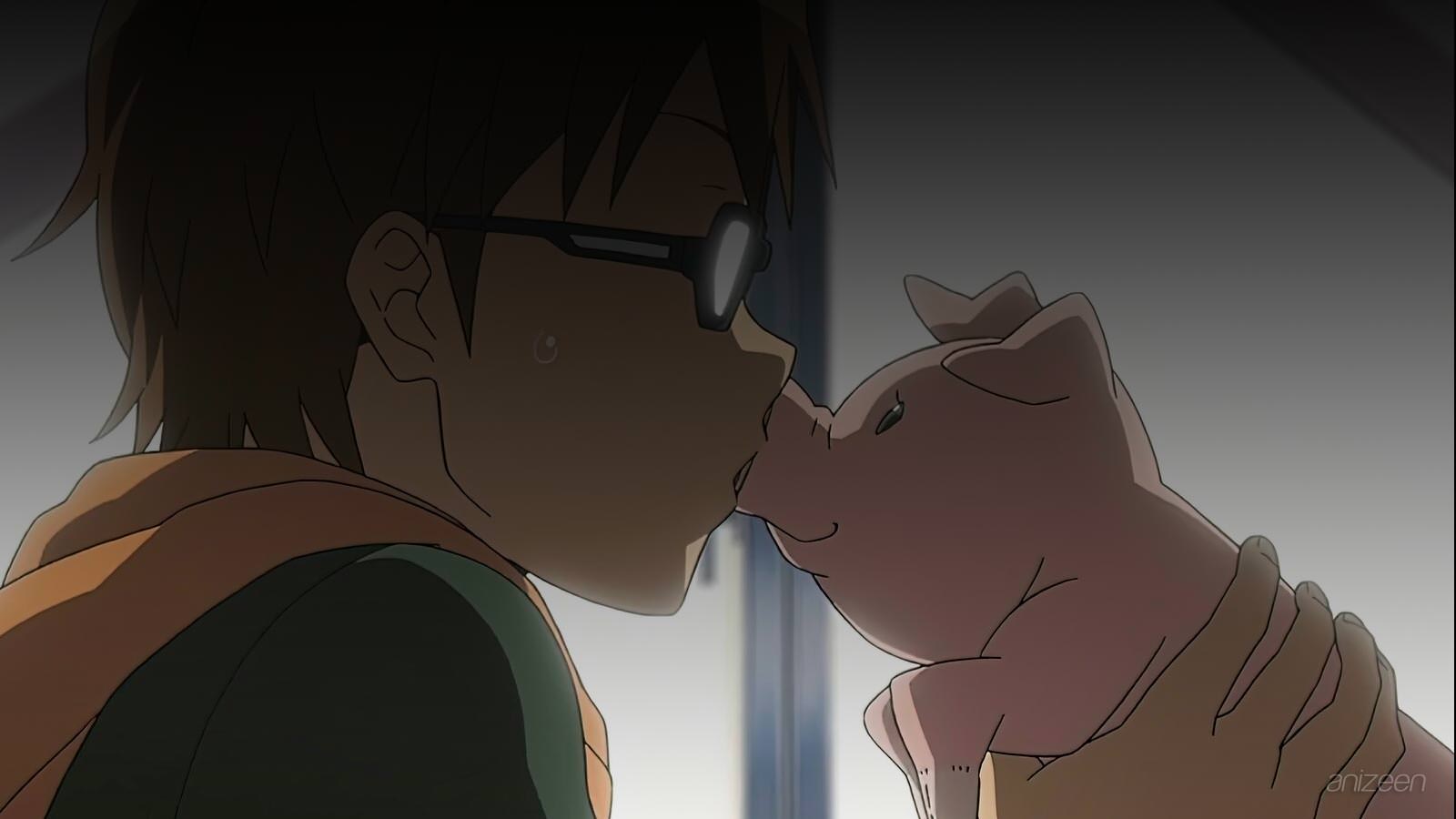 Yugo Hachiken is a city boy from Sapporo, after failing to pass the entrance exams for the high school of his preference, he decides to enroll at the Ezo Agricultural High School.

For a urban person, Yugo believes he will have enough time to prepare for college. But once the practices and classes begin, Yugo realizes that agricultural courses’ demand for hard labor.

The first day, while visiting the cowshed, a heifer escapes and Yugo begins to chase after it. In the end, he gets lost and worried, but a girl named Aki Mikage comes looking for him riding a huge horse, Aki loves horses and is part of the Equestrian Club.

Later, Yugo and his classmates set up teams to work during the daily practices. Now, Yugo begins to understand how specialized this school is, and that it won’t be easy to stay focused.

The next morning, he has a though time waking up, just to find out that chickens are awesome, and that the place where eggs come is a complete surprise to him.

Scared with a harsh reality, Yugo thinks he won’t be able to keep pace with his peers. After all, they all have dreams and they already know what they want to achieve in life after high school.

Despite complaining a lot when he feels people are abusing of his generosity, Yugo quickly earns the friendship and respect of his peers for his rationality and intellect.

Gin no Saji
(銀の匙)
Is a Japanese manga series written and illustrated by Hiromu Arakawa, set in the fictional Yezo Agricultural High School in Hokkaido. An anime adaptation has been produced by A-1 Pictures; its first season started airing on July 11, 2013.
OP
1. “Kiss You” ~ miwa
ED
1. “Hello Especially” ~ Sukima Switch
WEB