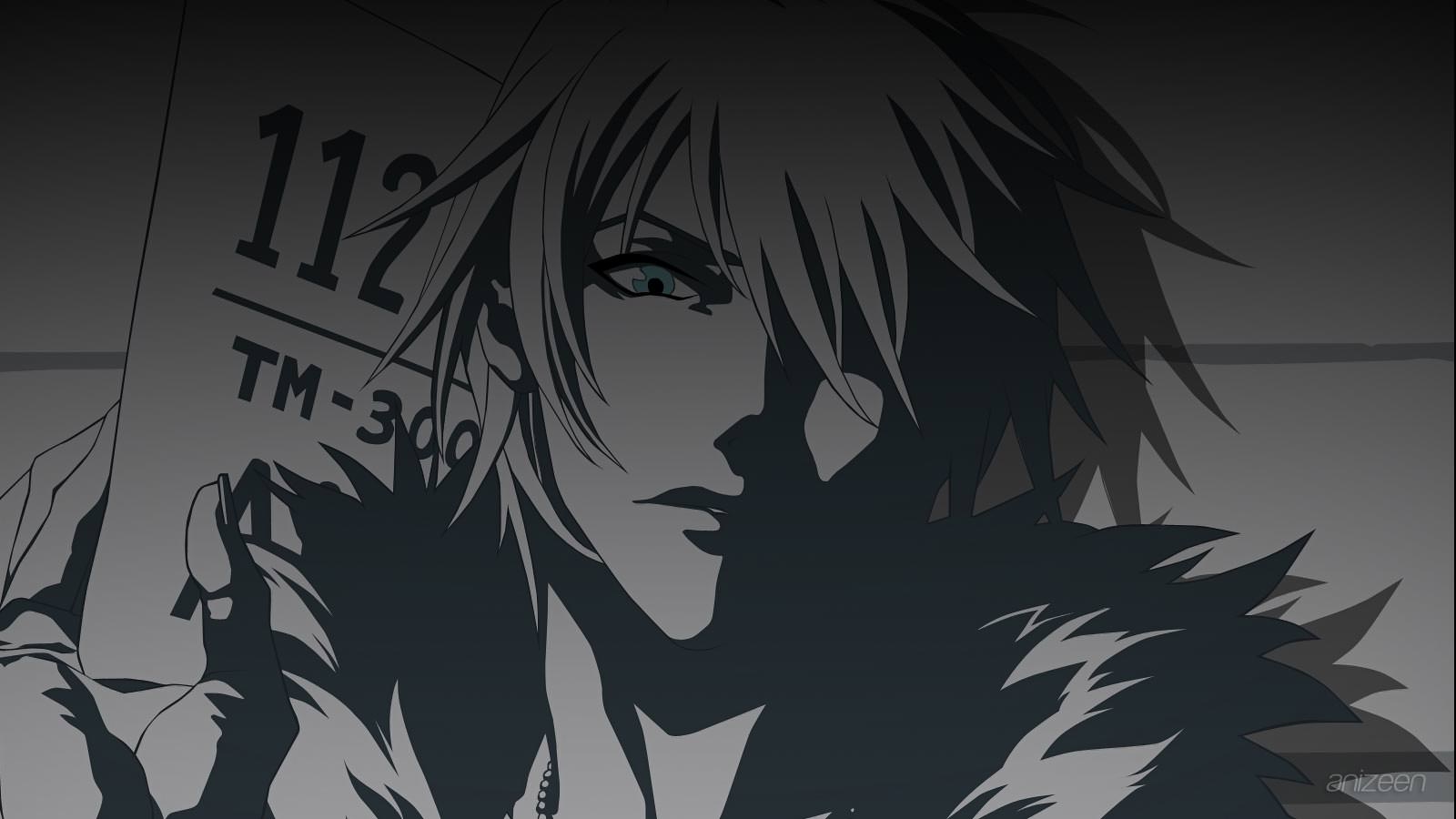 After being devastated in the third World War (known as The Third Division), Japan was divided in two. Several years after the end of the war, a crime organization called Vischio has taken control of the destroyed city of Toshima, formerly Tokyo, where they are holding a battle game known as “Igura”.

Igura is a battle game held in Toshima that may result in the murder of participants. To participate, one must meet with Arbitro and tell him their reason for their decision.

Participants must then put their lives on the line to collect others’ tags, with the goal being to collect a Royal Flush. If a participant collects a Royal Flush set of tags, they earn the right to challenge the Il-re, the strongest man, in battle. The winner takes the loser’s tags and is free to do as they please to the loser after that, often resulting in the loser’s death.

Akira, is contending in a fighting tournament called “[email protected]”, after a successful battle, he retires to his quarters. He’s awakened from sleep when a group of police break into his room and pin the blame for a recent murder on him, a crime which carries a sentence of life imprisonment.

With no way to defend himself against the charges, Akira waits in fear for his life. He’s visited in jail by a woman named Emma who offers him the only alternative to a life spent in captivity, join the Igura fighting competition, and defeat the man at the top. Faced with no other option, Akira gathers his things and leaves for the city of Toshima, where the Igra competition is held.

He has nothing more than the clothes on his back and the dog tags that peg him as a participant, so when some thugs show up to harass him and take a hit of a drug giving them super powers, he has little recourse. He’s only saved by a man, who brutally murders his attackers with his sword. The man threatens Akira as well, only letting him leave with his life when Akira shows too much pride to beg for his life.

Akira was an undefeated champion of the street fighting game “[email protected]”, where he participated in the RAY district under the name LOST. He was accused of murder and sentenced to life imprisonment, but Emma got him out of jail so he could participate in Igra, which he does with slight reluctance. He usually acts cold and uncaring, but has a very naive side to him.

Keisuke is Akira’s childhood friend and hard-working factory employee. They grew up together in the same orphanage. Because he is a bit weak, he has always admired Akira’s strength. Though he is a bit quiet and shy, if Akira is involved, he suddenly becomes bold.

Rin is a small boy who helps Akira around the town and cheers up Akira when he’s down. He is a former [email protected] participant from the GHOST area.

Shiki is is the strongest man in Igra. Because he often appears in front of Igra participants and slays them immediately and with no warning, he is extremely feared. Though he kills Igra participants frequently, he neither carries nor collects tags, and thus does not appear to be an Igra participant.