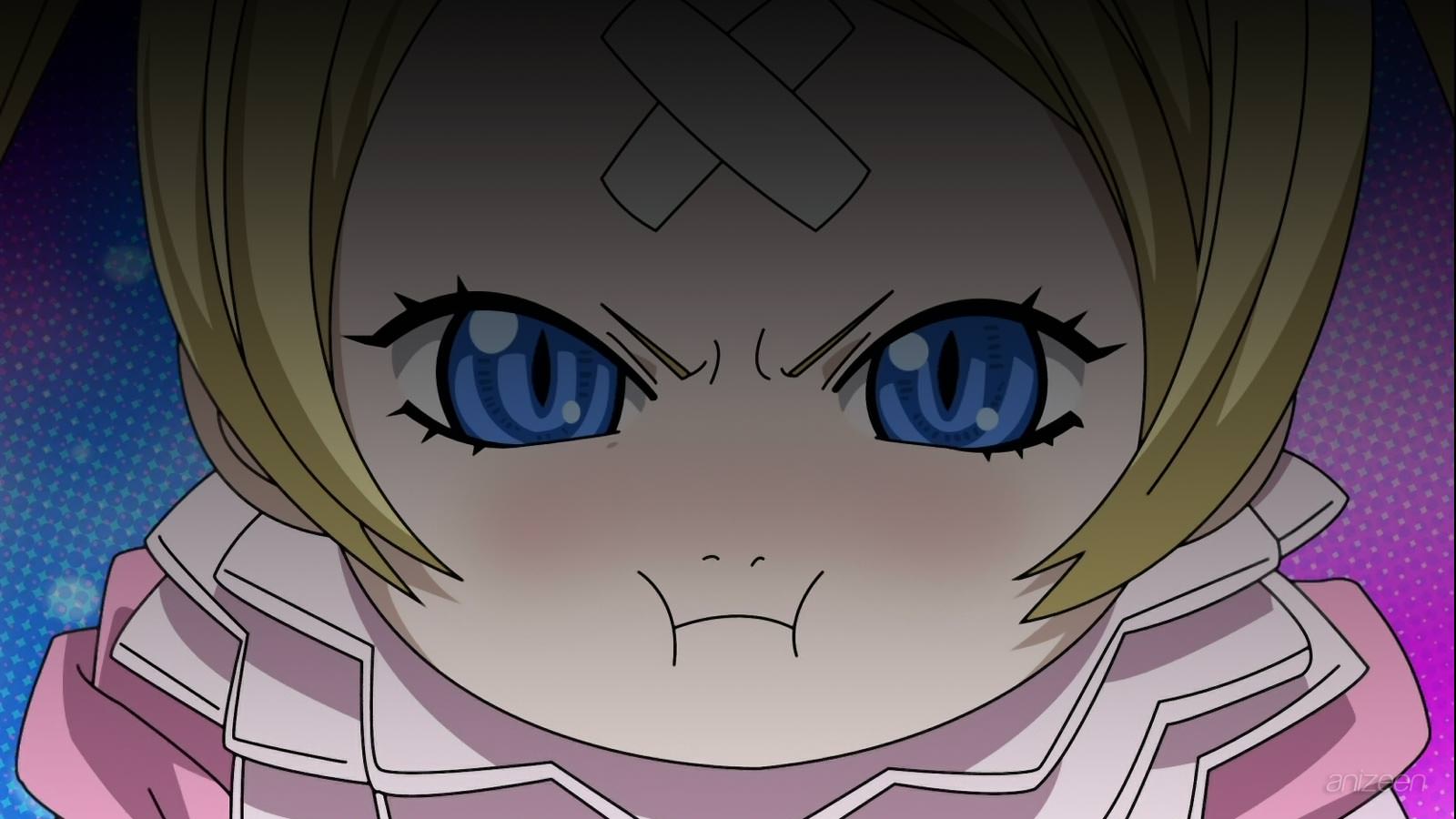 An unconscious Lag is carried by Niche until Jiggy Pepper happens to pass by and offers them a ride back to the Bee Hive.

Lag dreams of an injured Gauche waking up with amnesia. The leader of Reverse, Lawrence, who also calls himself the “One who was not Able to Become Spirit”, gives him a new identity, Noir, and makes him a Marauder. After recovering, Lag reports to Largo, Aria and Dr. Thunderland Jr. on Gauche’s amnesia and defection.

Largo explains that Marauders steal letters from Bees working directly under Reverse, an organization intent on finding information to topple the Amberground government. Lag is instructed not to mention Gauche’s defection to anyone.

Niche tries to cheer Lag up but he remains wondering how he is going to explain to Sylvette about Gauche. However, Sylvette throws a “Thank You” party, with Aria’s help, for Lag for finding her brother’s whereabouts. Sylvette is glad Lag managed to find Gauche, and tells Lag she will await her brother’s return once Lag brings him back.

Lag is comforted by Sylvette’s understanding and encouragement and both break down in tears. Zazie finds Niche’s underpants outside Sylvette’s house but she herself is nowhere to be found. Niche feels guilty on failing to protect Lag and has run away.

Lag Seeing is a 12 year old boy with a very focused mindset, regardless of what situations he gets into and always focuses on delivering the package. He has a special gun called the Shindanjuu, literally the “heart bullet gun” where he loads a “fragment of heart” into the gun, then fires it at the target. He is seemingly being able to control the direction of the shot. As a child, he was “delivered” ~ the letter bee Gauche Suede, and was inspired by him to become a letter bee.

Largo Lloyd is the Master of the “Bee Hive”. Largo tends to have a more invested interest in Lag and his deliveries, though the reason for this is unknown.